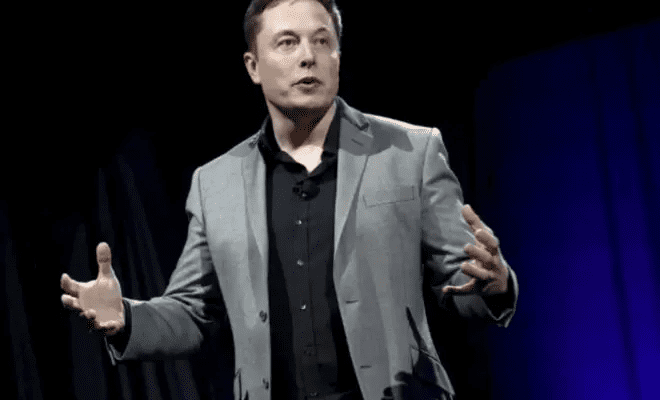 There was a major change at Tesla recently and it was related to their staff. In what comes as a surprising move from the automobile company’s management, they have laid off the LGBTQIA+ community leader from their team. They have also fired a senior person who was actively working with their diversity and inclusivity initiatives.

As per reports, both the senior officers were laid off after Tesla’s CEO Elon Musk sent out an email saying that they need to cut out 10 per cent of their employee workforce. It was not just these two officers who are fired, but several other members who worked in the diversity teams were also laid off.

Bobby Berretta-Paris was the volunteer president of LGBTQ+ at Tesla was relieved from the company last week and he worked as a recruiter there. During his tenure at Tesla, he was also promoted three times. Now, it has been reported that the layoffs have taken place after Elon Musk replied to a tweet writing something about ‘woke mind virus’. He had commented on a tweet by writing that the woke mind virus will cause the destruction of the civilisation and hence, humanity will not be able to reach Mars.

Even though Elon Musk did not clarify what he meant by the term ‘work mind virus’ and it is reported that his comment is related to the latest layoffs that happened in Tesla. Musk has also not directly commented anything on the LGBTQIA+ community but his tweet does mildly imply what he said.

On a related note, Elon Musk’s transgender daughter Xavier Alexander Musk has filed a petition to change her name as she does not want to be related to him.