Snapchat Has Introduced Some Smart Features 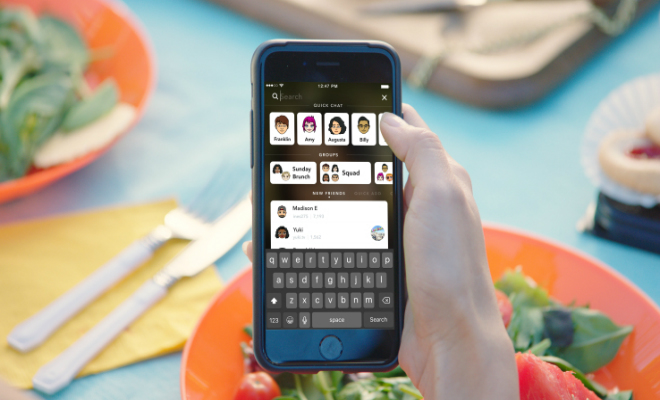 We were wondering which social media site will be the first to come up with some new features this year and the verdict is out — Snapchat wins this round. Technically an app, Snapchat has, in a matter of just 2 years, got a good part of the world addicted to it. From its crazy filters to feeding our selfie obsession, it has played all the right cards. And now it’s taking initiative to be more responsible towards society and its users.
Earlier, when people opened the discover section on the app, they would see news, stories, and updates from different verticals like Vice, IGN, Refinery, etc. But increasingly these stories were getting too click-baity and always hinted toward something sexual. MTV posted a story titled “Is this the world’s thirstiest man?” with the cover image of a bikini-clad woman, who had absolutely no context with the article. That’s when Snap, the parent company of the app, decided to take some measures. Now, publishers have to follow strict guidelines on what they put out and the content has to be filtered to make sure no fake news is being published. With the easy accessibility of news, it is now simpler to make any piece of news go viral, but at least on Snapchat, rules have been put in place to curb this.
On a lighter note, there is now a search bar available on Snapchat that will help you search for individual chats or discover news stories easily. If you didn’t know already, you also have the option to create groups on the app and chat with multiple people at a time. Wonder where we have seen that before! The feature of knowing the ‘best friend’ is back, something users aren’t thrilled with. Well, you didn’t want the world to know who you are interacting with the most, right? It can get highly controversial. But the user interface hasn’t got any easier and new users will continue to face the same problems in learning the details and getting a hang of the app.
The updates are only available for iOS users currently. Also, Britney Spears has just joined Snapchat and is showing some love with her adorable selfies, so go follow her! 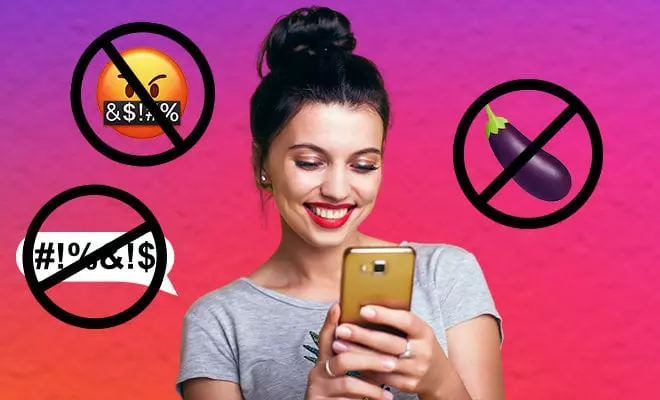 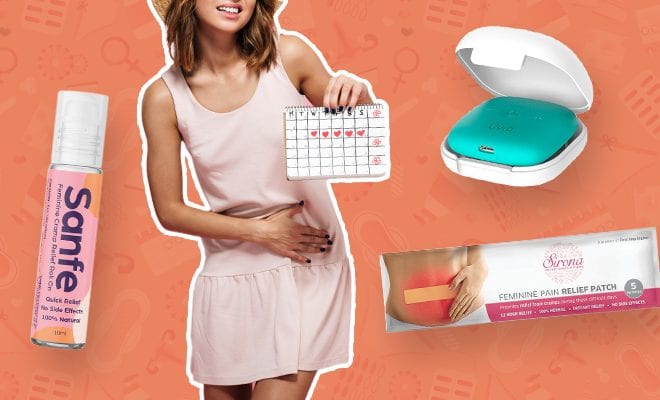 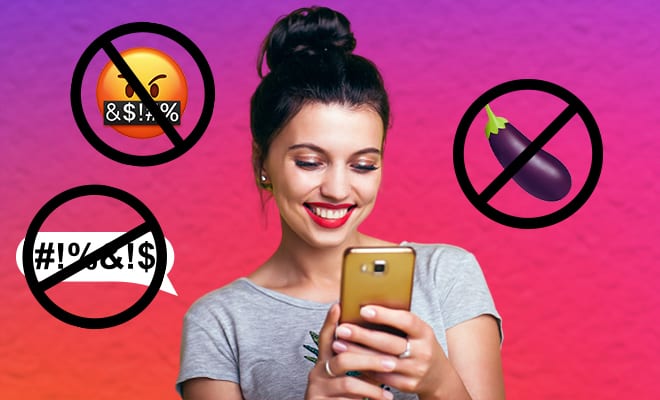 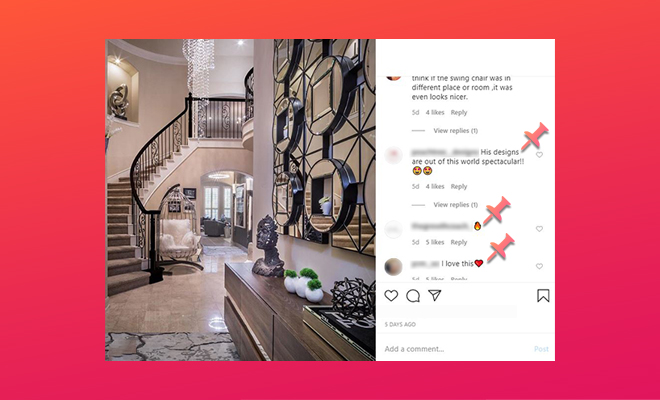 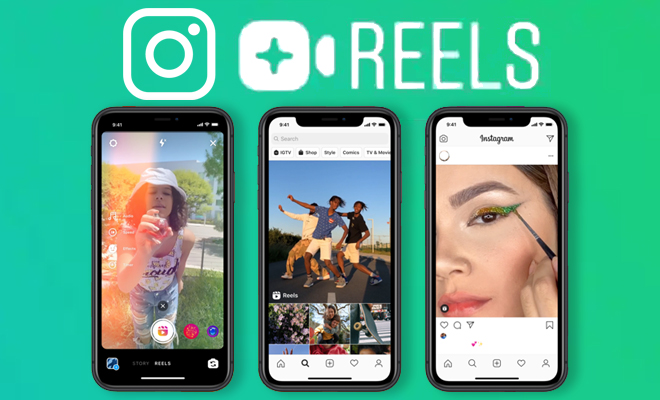 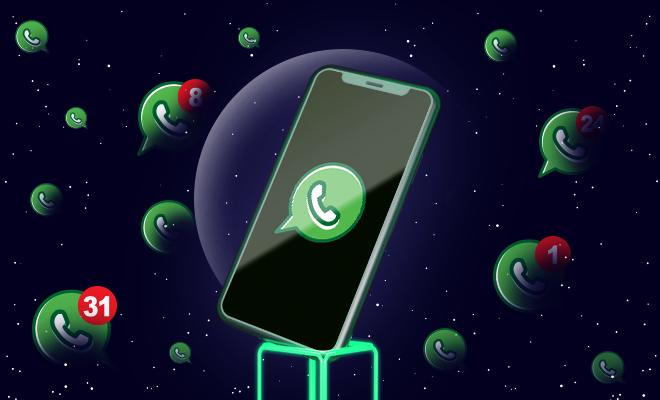 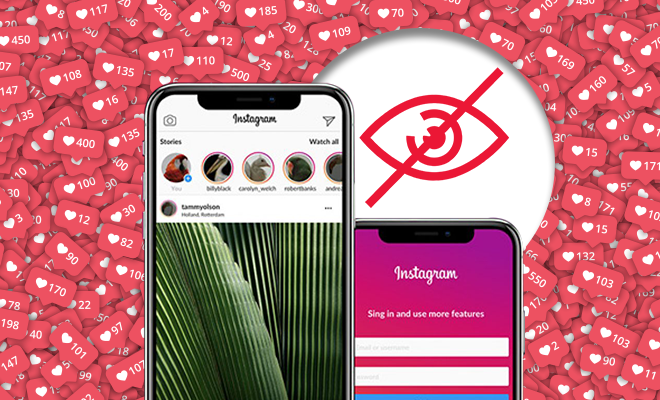