Suchita Salwan: “Women Are Hungry To Succeed And Crack Through That Glass Ceiling” 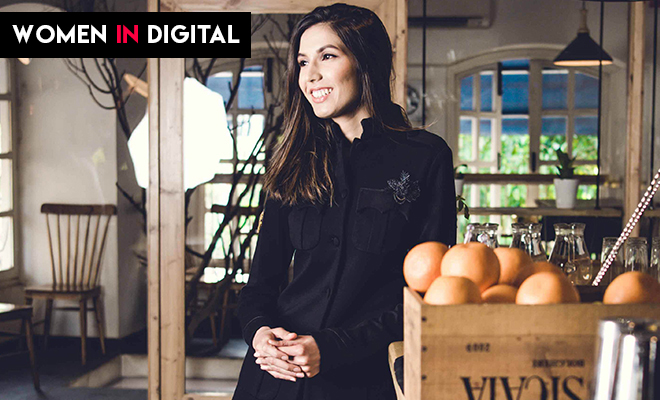 If you’re interested in the Indian digital scene at all, you’ll know of LBB. Not only will you know of it, you’ll probably use it for kickass recommendations in your city as well. The brainchild of Suchita Salwan, LBB has grown exponentially in less than 4 years, becoming an oft-visited site and app for local recommendations of restaurants, gigs, and shopping haunts in cities across the country.

After a short-lived career in events and television, Suchita founded Little Black Book and is today a bonafide star in the Indian startup scene. What’s more, she continues to hustle her way to the top every single day.

Read about her journey, success, and challenges as she chats with Hauterfly.

Walk us through your career trajectory, and what led you to start a digital media company.
I graduated with a degree in Economics from Delhi University and then worked at Wizcraft on the opening and closing ceremonies of the Commonwealth Games. Post this, I joined BBC, where I worked on Digital Marketing for their channel. While still working there, I started LBB in 2013.

Tell us a little bit about what makes your company special.
The social and emotional connect we wanted to have with our users is that you can be a traveller in your own city. And we’re doing that by making local discoveries accessible to our users in a relevant, engaging manner. By effectively drawing from content and delivering through tech and product, these are the things that set us apart. That, and the name of our product — you remember it!

At what point in your journey did you realise you had something special on your hands?
That would have to be when I got Dhruv Mathur to join us as a co-founder in 2015. We’re from totally different backgrounds educationally and professionally — he’s graduated from Carnegie Mellon university and worked at Deloitte, also running his own payment startup along the way — and convincing him to join us was one of the first few wins. Also the fact that from day 1, we’ve had revenue to keep our company going and growing.

Starting a company is no easy feat. What’s been the most rewarding part of the process?
Finding my colleagues. I think finding the right team is 60% of the problem solved for a startup. And when you’re starting out and can’t necessarily pay big dollars for top talent, it becomes super important to find people who are invested in your mission as much, if not more, than you are. It’s taken us time and lots of trial and error, to put together a team that isn’t only incredibly smart, capable, and hard working, but also one that’s tied together by the same culture and core values. And that’s been my biggest win.

Where do you think you’ve had your biggest struggles, and how have you overcome them?
Hiring is a challenge. I had to make sure that I defined our company’s culture. If you have your culture jotted down, you’ll rarely make hiring mistakes. Our core values are:

– Be an owner, not a renter
– Stay curious
– Greatness is shared
– Every day counts
– Hustle

Our culture echoes all of the above. It’s about work first, and taking professional opportunities given to you to learn and grow personally/individually.

Any challenges you face as a digital company versus a legacy media publication? How do you think you score over legacy media?
I think in we score in ambition. We’re trying to solve a genuine (and huge) consumer and local business problem, rather than being a platform for a few select people’s opinions on what to do and where to be seen, which is what legacy media largely does.

What, in your opinion, is the best thing about being a digital company?
I think the pace is what I love the most. There’s always room to learn, grow, and set the trend.

Lessons you’ve learned along the way that hold you in good stead today?
Never stop learning.

Do you think building a business as a woman — raising money as a woman — has more challenges?
Yes and no. Is it harder? Yes. It is impossible? No. I haven’t outrightly faced discrimination — I have been at the receiving end of a bunch of ignorant statements and stereotypes associated with women, but nothing that can’t be corrected/handled. I really don’t look at gender when it comes to work, to be honest. Feminism, for me and by definition, is about equal opportunity to all sexes. That said, I do think women are more hungry to succeed and are able to crack through that glass ceiling.

If you had to go back and start over, is there anything you would do differently?
I’d move faster and be more confident.

What else can we expect from your website in the future? Where do you go from here?
Our web + app products. You can expect to make every single local choice — whether it’s in food, drinks, shopping, beauty, services, events, activities — because of LBB. We want to be the recommendations platform that continuously delivers on its promise that your city is fascinating, if you live it through LBB. 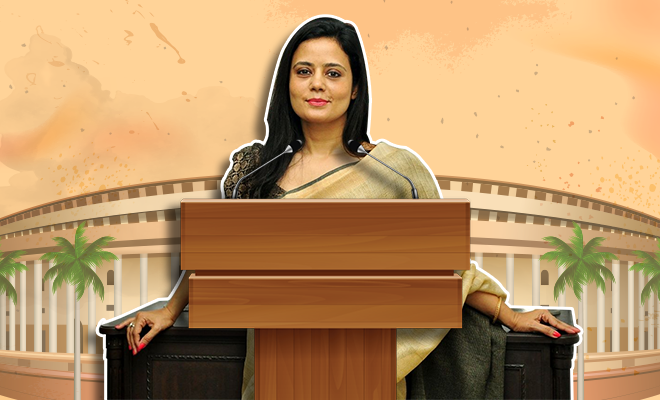 Her Politics Aside, Mahua Moitra Is The Kind Of Spirited Speaker India Needs To See 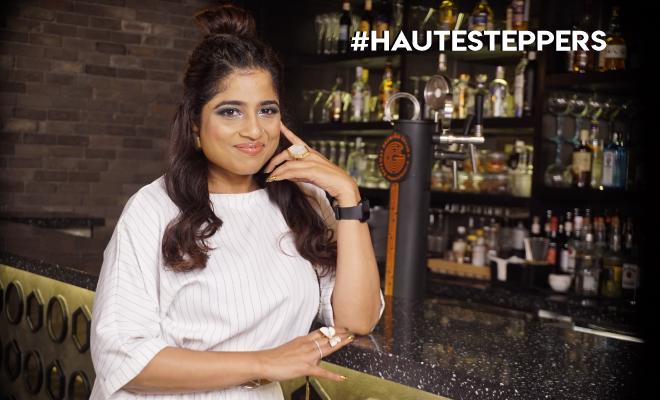 The One Thing To Watch Today: RJ Malishka Taking Us Behind The Scenes 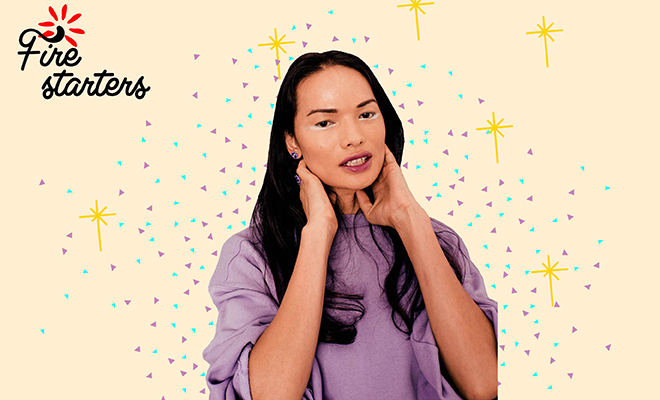 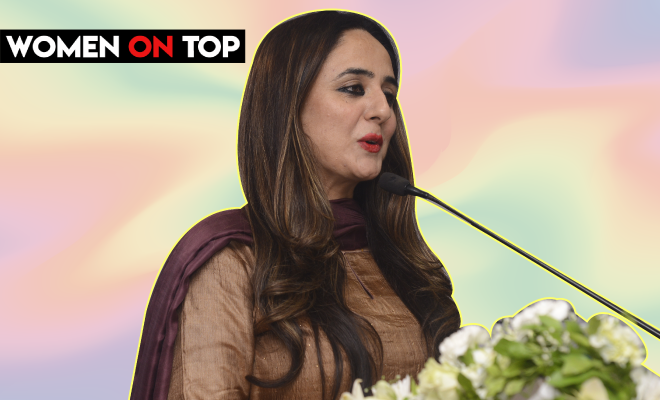 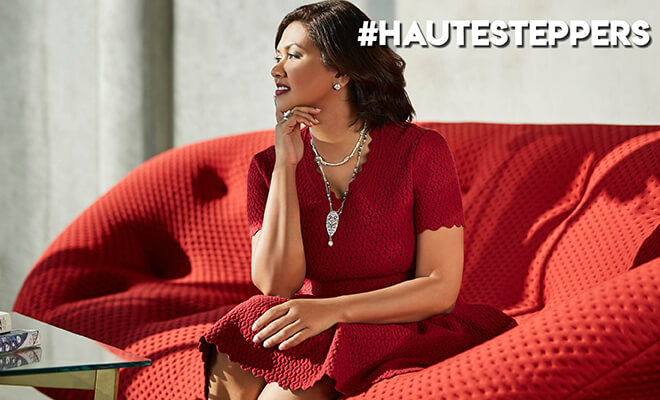 #HauteSteppers: Devita Saraf Is Giving Boys In Tech A Run For Their Money! 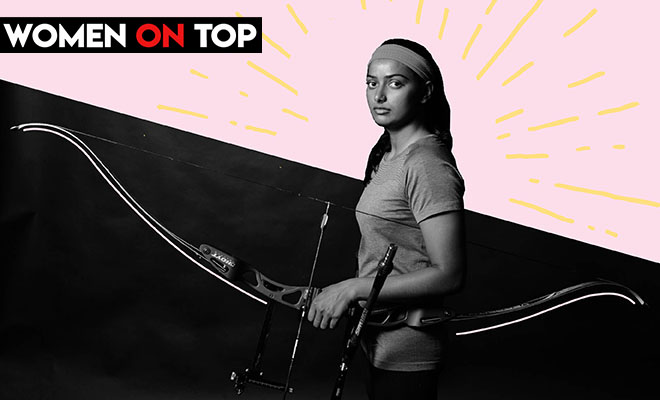 Meet Archer Deepika Kumari, The Small Town Girl Who's Going To The 2020 Olympics! 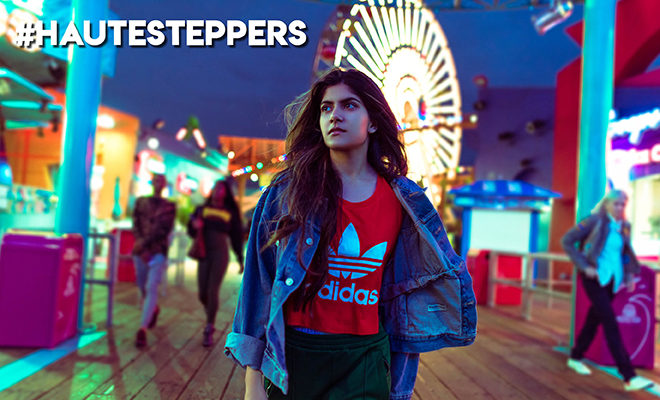 #HauteSteppers: Ananya Birla Redefines The Idea Of The 'Entitled Millennial' 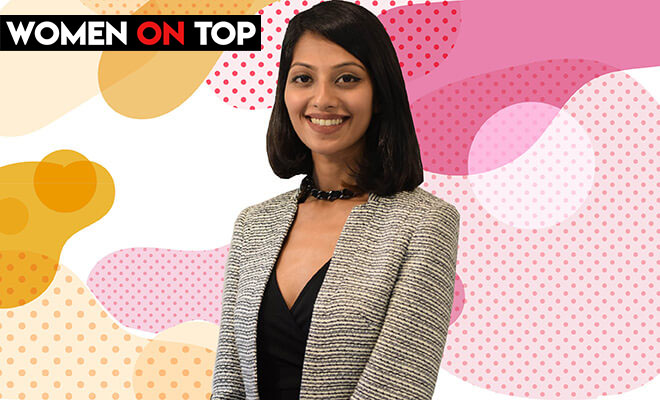 Meet Sarah Gonsalves, The Woman Who's Teaching Men To 'Suit Up'! 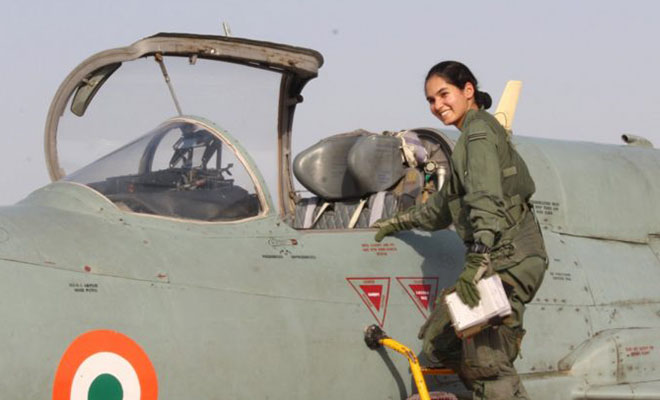 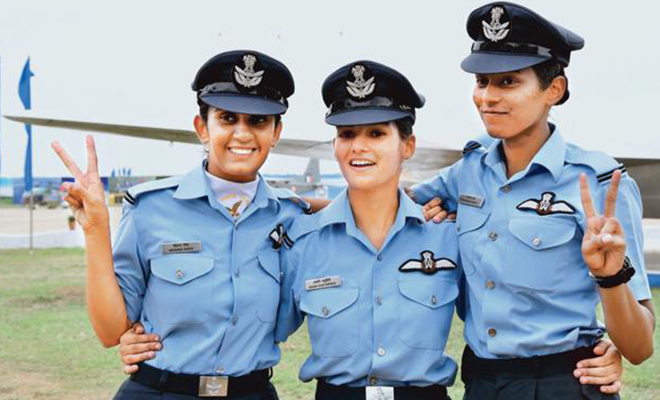