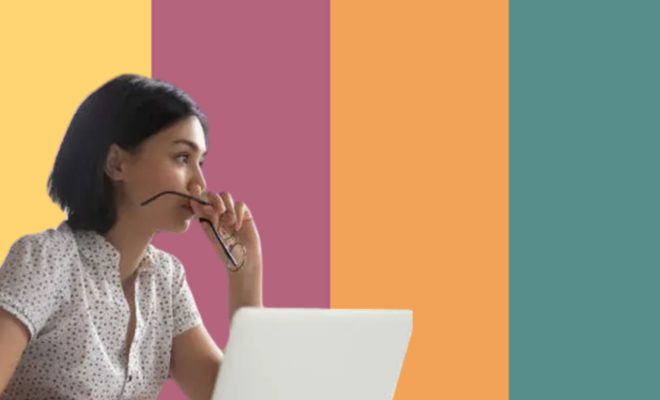 Bankrupt Sri Lanka Lowers The Age For Women To Work Abroad, Finds A Good Way To Deal With Its Financial Crisis

Sri Lanka is currently facing a serious situation of bankruptcy and is looking for ways to deal with the crisis. The country had also declared a partial suspension of loan repayments because of the dire financial situation around the month of April, this year. The country also witnessed a  strong protest from its youth against the government. Amidst all of this, Sri Lanka is looking for every possible solution to better its economic conditions. The government to deal with this has finally decided to lower the minimum age for women to work abroad. 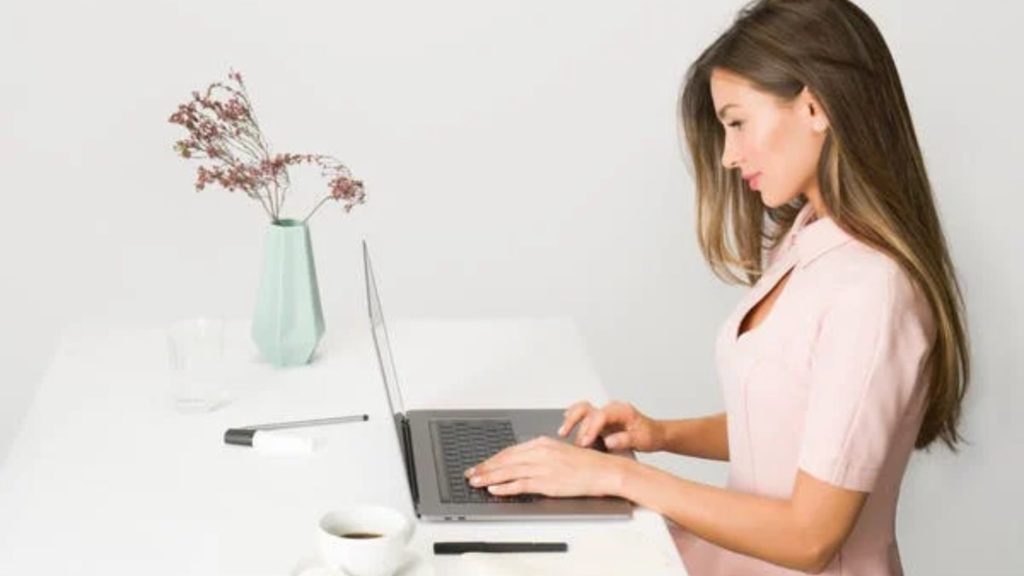 Sri Lanka had put restrictions on the women’s age to work abroad after an incident that happened with a Sri Lankan woman in 2013. Reportedly the woman was working as a nanny in Abu Dhabi, under whose care a baby died. As a punishment, the woman was beheaded. Following this horrific incident, the Sri Lankan government had decided that only women older than 23 would be allowed to go and work abroad. However, the bar for working in Saudi Arabia was set to 25. Nevertheless, the current situation has led the government to lower the age criteria. On Tuesday, the government announced that the age for all countries would be 21, Bandula Gunawardana, an official spokesman said, as per reports.

Sri Lankans working abroad have always been key sources of foreign exchange for the country. Approximately 1.6 million people from the country work abroad, especially in the middle east. It brought an approx of $7 billion per year to the country’s economic reserves. However, the numbers were badly affected during the Coronavirus pandemic.

The decision of removing bars on the age of women to work abroad will open opportunities for women, who till now were restricted to pursue them. Also, this decision will definitely be beneficial for the country’s sinking economic conditions as well.

Warina Hussain Reveals How Afghanistan War Forced Her Family To Leave 20 Years Ago, Appeals To UN For Intervention