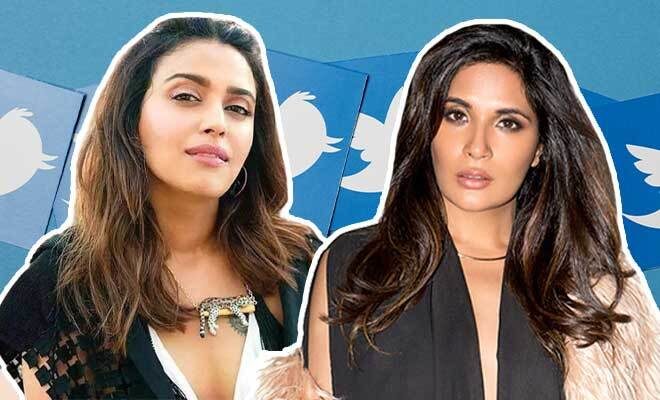 The Internet has never been a safe space for women and sadly being vigilant doesn’t help much either. It’s common knowledge that internet trolls take the effort to defame and degrade women in different ways. Be it leaving disgusting comments on their pictures, unsolicited d*ck pics in their direct messages or using morphed pictures to shame women, these people have done it all. And while we hoped that 2022 would make this world a safer space, it seems like we asked for a tad bit too much. This year kicked off with a public uproar after the news of the Bulli Bai app went viral on social media. This app hosted on GitHub had been posting pictures of Muslim women on the online portal to auction them. And this is not the first time that this has happened. Earlier, in July 2021, a similar app called Sulli Deals used manipulated pictures of Muslim women without their consent in a bid to degrade and shame them. Disgusting, right? Surprisingly, Bulli Bai had an interface that was eerily similar to the Sulli Deals app. FYI ‘Bulli‘ and ‘Sulli‘ are derogatory terms used to disrespect Muslim women.

While several arrests have been made in the Bulli Bai case, the same did not happen at the time of Sulli Deals. Shockingly enough, the authorities have arrested an 18-year-old girl from Uttarakhand who is believed to be the mastermind behind the app. A 21-year-old youth has also been arrested from Bengaluru in the same case. As disgusting as this is, this news seems to have sent social media into a frenzy as several celebs voiced their opinions with regards to the case.

Taking to Twitter, actor and filmmaker Farhan Akhtar termed the incident ‘sickening’ and urged the concerned authorities to take strict action against the people involved in the Bulli Bai app case. Swara Bhasker termed the app ‘vomit worthy’ and point out that there is a ‘total lack of accountability’. She further pointed out that it is not okay to sell Muslim women online.

Fukrey actress Richa Chadha also expressed her solidarity and hailed the journalist from The Wire who brought the incident to light. On the other hand, TV actress Shruti Seth opined that the country is not safe for the ones who live here, let alone the solo female travellers. She went on to term the Bulli Bai app ‘beyond disgusting’.

Ismat, I salute your courage.
In solidarity. 💪🏼 https://t.co/POzLq8TCCL

We’re auctioning women online!
This is what has become of us as a society.
And then we get upset when we rank high in unsafe for solo female travellers?
The ones who live here aren’t safe to begin with
Beyond disgusting #BulliDeals

Lyricist Javed Akhtar also took to social media to raise his voice against the Bulli Bai app. Following his tweet, the lyricist was attacked by internet trolls for his opinion. Javed Akhtar also opined that the 18-year-old girl arrested in the Bulli Bai app case should be counselled and forgiven. Well, the last time I checked there is no forgiveness for such a sick crime.

There is an online auction of hundred women There are so called Dharm Sansads , advising the army the police n the people to go for the genocide of almost 200 MLN Indians .I am appalled with every one ‘s silence including my own n particularly of The PM . Is this Sub ka saath ?

If “ bully bai” was really masterminded by an 18 year old girl who has recently lost her parents to cancer n Corona I think the women or some of them meet her and like kind elders make her understand that why what ever she did was wrong . Show her compassion and forgive her .

TBH, I’m all about counselling the girl but we’re talking about hundreds of Muslim women who were shamed and degraded here. It’s hard for those aggrieved to practice forgiveness, especially because for many of them, this is a consistent ordeal they have been facing for a while now. It’s up to the law to decide the fate of these culprits. But let’s face the truth, this communal hatred has been born out of political agenda and indoctrination, and is constantly also nurtured and harvested by those in powerful positions. So perhaps those are the elements we need to direct all our energies to.

After ‘Sulli Deals’ Yet Another Outrageous App ‘Bulli Deals’ Pops Up To Auction Muslim Women Once Again In A Bid To Harass Them. This Is Sick!