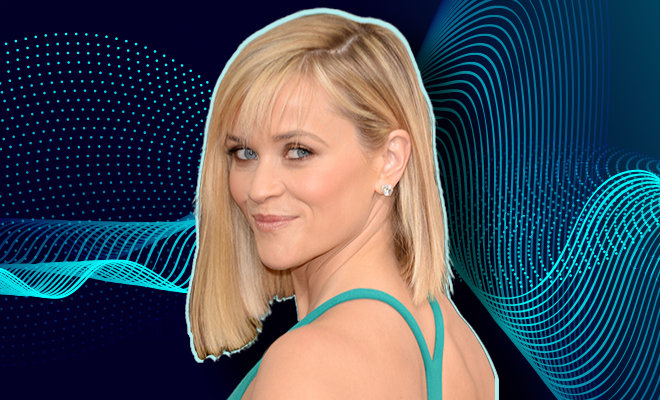 Reese Witherspoon Says Online Streaming Platforms Have Been A Blessing For Women And We Agree!

It often happens that in our free time, my mother and I sit together, reiterating stories of our respective childhoods and drawing comparisons as to how things were very different from back then to how they are now. In the 1960s, when my mother was born, she tells me how there was a strong opposition towards women who would dare to step outside the realm of their household chores. As compared to the present day, where things may not have completely turned around, but at least women across the world are speaking up and fighting against gender disparity to claim an equal position in the world. One of its contributing factors is the role that content and cinema has played over the years, influencing people the right way. Or so believes actress Reese Witherspoon, who credits the online streaming industry as a blessing for women.

Also Read : Two Women Created History By Being The First All-Women Team To Carry Out A Spacewalk. We Are So Proud Of Them!

Well, it is no surprise that now with almost everyone having wifi and a smartphone at their disposal, staying connected and up to date is much easier than ever. Content is being consumed at lightning speed every day, which also puts the million dollar industry of films and cinema in a very unique position of power and influence. This may finally have been used to spread the right kind of message. With online streaming platforms such as Netflix, Amazon Prime, Hotstar and many more, there are a variety of shows and films, that may not have been made by big directors or even in the most conventional ways with traditional scripts, are finally being recognized for what they are – good and relevant content.

As shared by Reese Witherspoon about the same when she talked about collaborating with Jennifer Aniston for the Apple TV + series The Morning Show, she said, “Jen (Aniston) and I are uniquely positioned. We had success within one iteration of Hollywood, but streaming services using data to discover what people want to watch has changed my entire career and allowed women to be valued in a way we never have before.”

She continued to say, “Little girls came up to me 10 years ago and said, ‘I wanna be in Hollywood,’ and I would never say, ‘Try to be a director or a writer.’ Now I can say that with confidence. Write your own stories, direct your own material, go to film school. It actually might happen,” and we agree with her. As long as the content in question is moving and speaking to the now educated part of the society, that does not in fact shy away from consuming art and cinema that is the need of the hour, especially if it involves women coming to the fore with their voice and talent, nothing is impossible to achieve.

With shows like Big Little Lies, Made in Heaven and several stand-alone movies with just women protagonists and women directors, the shift from male dominated to female dominated are apparent and long due. Jennifer Aniston too agreed with Reese as she said in support, “It feels like this is a whole new chapter in our lives. We went from being an actor for hire in little romantic comedies – always as the girl next door. But this is a whole new ballgame,” and we totally stand by her. Women and their roles are no longer limited to girls next door, or a romantic prop in a movie otherwise circling around the life of a man. Now women are taking up strong, intelligent and critical roles and proving to the world their mettle, not holding back anymore.

And we are glad that women such as Reese Witherspoon, Jennifer Aniston and many from our own Indian film industry including global icon Priyanka Chopra are working hard to bring about such a change in the industry.

Also Read : You Know Jennifer Aniston Has Arrived On Instagram When The Platform Glitches In Her Wake