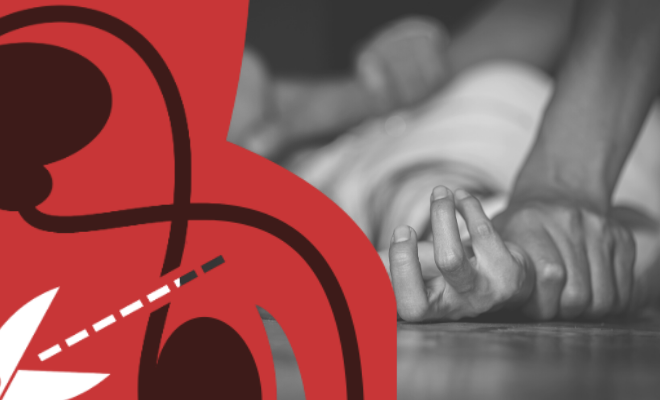 In This Nigerian State, Men Convicted Of Rape Will Be Surgically Castrated. We Think It’s A Step Forward In The Right Direction

Just a few days ago, we were talking about how we were impressed that Pakistani PM Imran Khan was calling for chemical castration of rapists. We practically stood up and applauded. And now news has come that a new law in a state in Nigeria, surgical castration will be carried out on those convicted of rape and child rapists will get the death penalty. We think this is an important step forward.

Nigeria has seen a steep rise in crimes against women and children during the coronavirus lockdown restrictions. Women’s bodies have been calling for more stringent action against the perpetrators of crimes. Now, the governor of the state of Kaduna, Nasir Ahmad el-Rufai has said that men convicted of rape will face surgical castration. Women who face the same charge will have their fallopian tubes removed.

By definition, castration entails the removal of the testicles and a quick Google search will tell you that this could mean a very diminished sex drive because of the low levels of the hormone testosterone. While there are few countries that allow for surgical castration like Nigeria as a punishment, the few that do, do it sparingly, if at all.

According to this website, “In India, human castration is not allowed as a punishment for rape, no matter how heinous the act is, as it is considered violative of Article 21 of the Indian Constitution, “Right to Life”. The Universal Declaration of Human Rights and Article 21 both, get right to live with dignity under the ambit of right to life.”

While we are not sure if castration is the solution and it’s a discussion that could go on till the cows come home, it could prove to be a deterrent, and isn’t that what a punishment is supposed to achieve anyway? However, now that the law in this state of Nigeria, surgical castration is being included in the law, there is the argument that it will lead to under-reporting of cases, which would then undo any progress that such a law could bring.