We got to read back-to-back news about female students’ privacy being violated at the most popular educational institutes in the country – Chandigarh University and IIT Bombay. While an investigation is still on in the former to get to the depth of the matter, updated security measures are soon to be implemented in the latter. The recent incident at IIT Bombay where a male canteen employee was caught allegedly recording a video of the girls’ hostel bathroom has raised concerns over the privacy of female students on the campus. In order to ensure the female students are safe and such incidents do not occur again, the institution has made changes in its security. 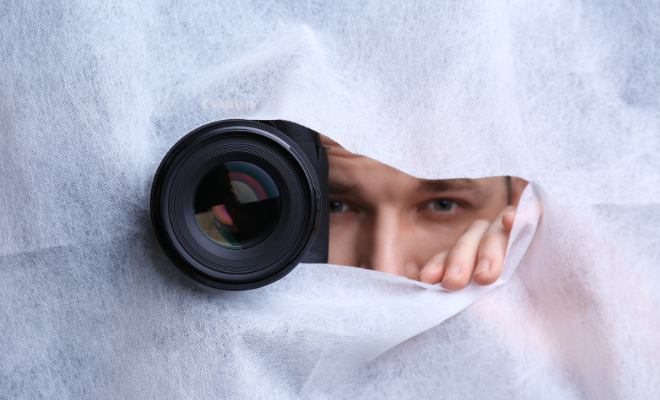 As per reports, students at IIT Bombay have received an email from the authorities about the new changes that the management wants to make and also asked them to offer their feedback on the same. The authorities have found several entry points into the hostel, the students have claimed. As per the new changes in security, these entry points have been shut down until permanent ‘repairs’ will be carried out. 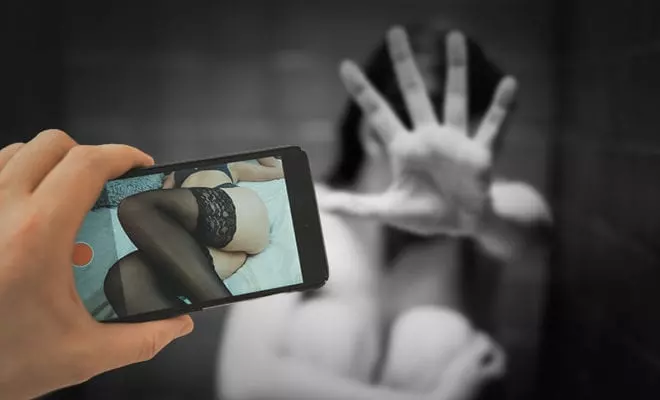 On Sunday, September 18, a female student saw a mobile phone that was kept on a window outside the girls’ hostel. She immediately went and informed the authorities about this. Preliminary investigations were conducted and the Powai police arrested a 22-year-old canteen worker who is now the prime suspect in this case. An official statement was also issued by IIT Bombay wherein they said that an attempt to violate the personal space of a woman was made and the perpetrator has been caught red-handed.

We are glad that concrete measures are being taken to ensure such incidents do not occur in the future. Having said that, we hope that the female staff is sensitised towards these issues so that heaven forbid such an issue takes place in the future, they provide help instead of blaming the victim for it.