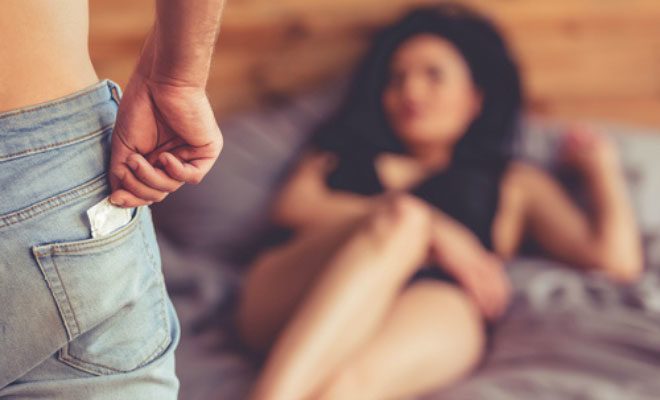 Let’s talk about sex, baby. When it comes to sex, for me, it has to be with someone that you can trust and rely on, and someone who believes in consent. More often than not, some believe that consent is to be taken only when you want to initiate the sexual act. But that is definitely not true. One needs to take consent when they’re doing something differently, new or not. And it has to be taken every single time. A very common practice for some men during sex is stealthing, which is the non-consensual act of removing a condom when having sex. With growing instances of this violation of consent, it has become imperative to put laws in place that punish those who do it. And now, California is in line to be the first state in the United Nations to ban stealthing.

The lawmakers of California have sought to make it the firs state to ban stealthing, that is the non-consensual act of removing a condom during intercourse. On Tuesday, the legislators added the Act to the bill presented to Gov. Gavin Newsom.

Also Read: UK Man Got Sentenced For Intentionally Piercing The Condom Before Use. Why Is Stealthing Still Not Illegal In India?

The banning of stealthing act has now been added to the state’s civil definition of ‘sexual battery’. According to the Act, it is illegal to remove a condom without getting verbal consent from the partner. However, since the Act doesn’t change the criminal code, it will amend the civil code that allows the victim to sue the accused for the damages caused, including punitive damages.

Though the initial campaign was to make stealthing a crime, the legislative analysts claimed that the act is already considered to be a misdemeanour under sexual battery. And the cases of stealthing are hardly prosecuted since it is difficult to prove whether the accused has intentionally removed the condom or not.

This act is a great step towards asserting consensual sex. Taking consent just before initiating the act is definitely not enough. Both partners need to be comfortable and agree upon the acts that are taking place during the intercourse. And stealthing or non-consensually removing the condom is definitely not acceptable. If you want to have bare sex, then make sure to convey that idea to your partner and ask for their consent – only then go ahead with it. Always remember, sex is fun as long as it is consensual and safe.

Most Youngsters Find Talking About Sex Awkward, Says Study. They Fear Being Judged