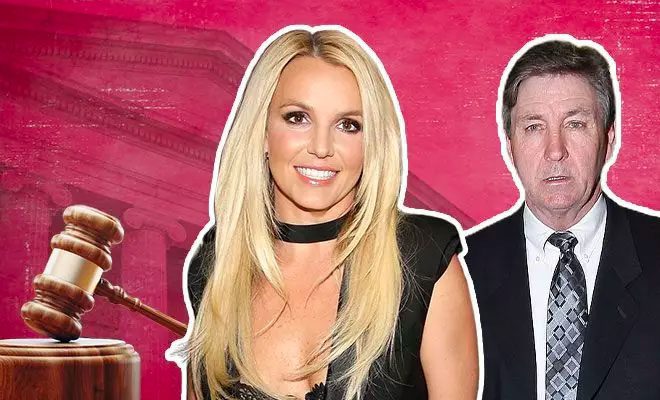 One of the most iconic singers of our generation is, without a doubt, Britney Spears. Since the start of her career, Britney Spears has had a massive fan following. And rightly so because her songs and performances have been iconic, to say the least. But ever since her public breakdown in 2007, she was placed under legal guardianship of her father, Jamie Spears. And anyone who is on social media and follows the singer knows that not everything has been rainbows and butterflies for the star. Fans have for years campaigned to #FreeBritney, and Britney finally revealed that she wanted to put an end to this conservatorship as well. Now, after a long hard fight, Jamie Spears has finally filed a petition to end the conservatorship.

Recently, Jamie Spears filed a petition with the court to end Britney Spears’ court-ordered conservatorship after 13 years. The petition was filed weeks after Jamie Spears said that he was ready to step back and hand over everything to Britney. 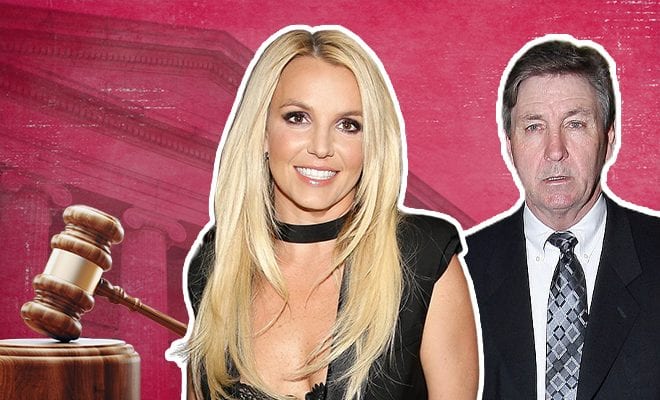 Jamie Spears’ decision to step back was influenced by repeated requests of his daughter Britney to remove him from the conservatorship. Britney Spears, her fans, and many celebs have repeatedly emphasized that the conservatorship was not only cruel but also exploitative.

Also Read: #FreeBritney: Britney Spears’ Fans Think Her Life Is Not Her Own, And They’re Rallying For Her Freedom

As per NDTV, Jamie’s petition states, “Recent events related to this conservatorship have called into question whether circumstances have changed to such an extent that grounds for the establishment of a conservatorship may no longer exist.”

The petition filed by Jamie Spears further mentions, “Ms. Spears has told this Court that she wants control of her life back without the safety rails of a conservatorship. She wants to be able to make decisions regarding her own medical care, deciding when, where, and how often to get therapy… She wants to control the money she has made from her career and spend it without supervision or oversight. She wants to be able to get married and have a baby, if she so chooses.” 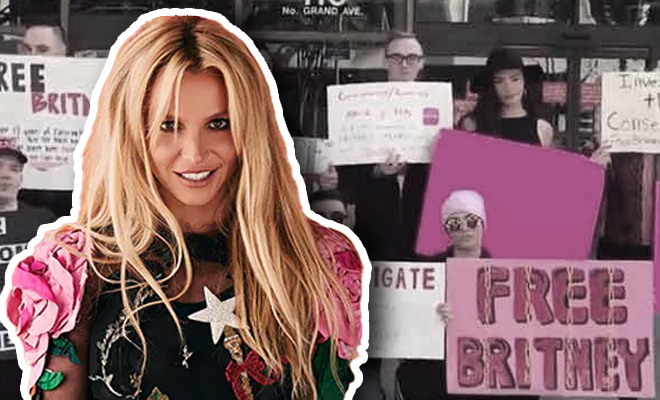 Jamie Spears’ petition also acknowledges that his daughter wants to live life the way she chooses. And she wants to do so without the constraints of a court proceeding or conservator. He also adds that he wants what’s best for Britney Spears and concludes the petition by saying that he believes she is ready to handle her life.

Also Read: Britney Spears: A Disgusting Show Of Patriarchy Where Her Father Controlled Her Finances And Reproductive Rights

Britney’s lawyer, Matthew Rosengart, has stated that the petition by her father was a “vindication” for his client.

After being under conservatorship for 13 years and fighting in the court to end the arrangement, Britney Spears has finally gotten back the control of her life. Since she opened up about her personal life on social media and the court, fans and celebs from across the world have shown their support with the #FreeBritney. And now, with this filed petition by Jamie Spears, the singer is a step closer to taking ownership of her own life.

5 Ways Forgiving Will Help You Heal Better. And It Definitely Doesn’t Mean You’re Taking Them Back