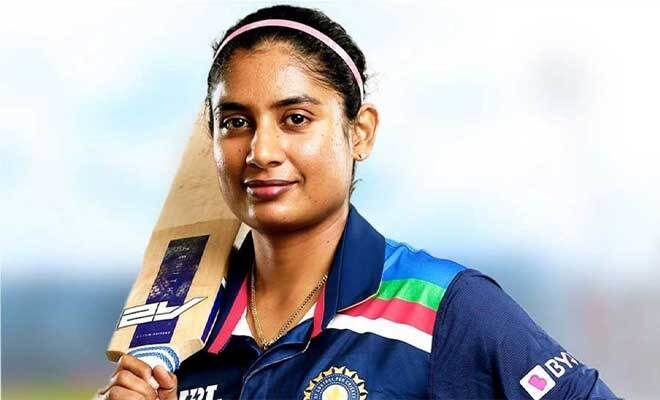 One of the few things Indians are obsessed with other than Bollywood celebrities and unnecessary moral policing is cricket. I have grown up around family and friends who used to remain glued to the TV every time the World Cup was on. I, for one, never really got into watching cricket or any sport, for that matter. However, every time I saw them watch cricket, I noticed that all the matches were played by men. I don’t know when but it was a while before I found out that there is a women’s cricket team. Not only did I feel like an idiot but I felt horrible for how little I know about them but how underappreciated they are. And while I am still not one to follow cricket (regardless of gender) I try to keep up with news related to the women’s cricket team. That’s when I saw this news today that BCCI has announced the women’s cricket team which is going to be sent to the World cup in 2022 with Mithali Raj as the head.

On Thursday, the BCCI announced the squad which is to be sent for the Women’s World Cup and the New Zealand series. The biggest shock came in the form of news that Jemimah Jessica Rodrigues had been omitted from the team this time. She was an essential part of the women’s cricket team until India’s last limited-overs assignment in Australia. Shikha Pandey is also absent from the team this time around.

Ekta Bisht, Sabbhineni Meghana, and Simran Dil Bahadur will be the standby players, according to reports.

The BCCI also announced the 16-member squad that will be sent for the one-off T20I against New Zealand that is set to happen on February 9. The players who will be sent for the same are Harmanpreet Kaur as Captain, Smriti Mandhana as vice-captain, Richa Ghosh as wicket-keeper, Taniya Bhatia as wicket-keeper, Shafali Verma, Yastika Bhatia, Deepti Sharma, Sneh Rana, Pooja Vastrakar, Meghna Singh, Renuka Singh Thakur, Rajeshwari Gayakwad, Poonam Yadav, Ekta Bisht, S. Meghna, and Simran Dil Bahadur.