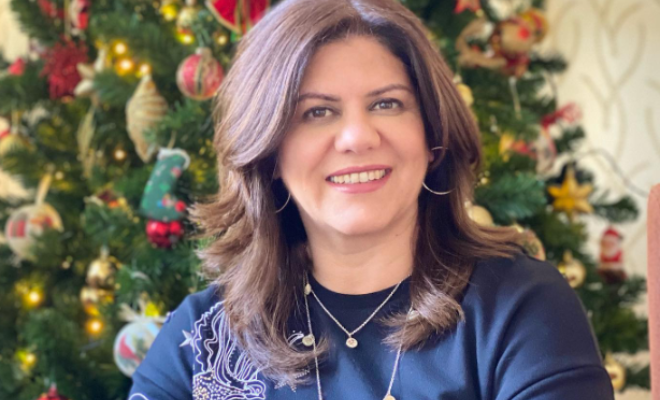 It is hard to be a journalist who reports the truth in today’s times. Especially to bring in live coverage and stories from war-stricken or conflicted parts of the world. Journalists end up being in the crossfire between the two parties who are involved in the conflict and that, too, for just bringing forth what is actually happening. One such shocking incident has taken place in Jenin, Palestine wherein Shireen Abu Akleh, a journalist from the global press portal Al Jazeera was shot dead by the Israeli forces.

It is reported that Shireen Abu Akleh was covering the news of the Jenin city being raided by the Israeli forces and was shot by a live bullet. She was in a critical condition when she was rushed to the hospital but was declared dead by the doctors. The conditions of her death are yet unclear but video footages of the incident show that Shireen was shot in the head.

People have taken to Twitter to express their shock at her demise. Her fellow journalists who were working with her are, too, in shock. Head of Palestinian Mission to the UK, Husam Zomlot, too to the micro-blogging platform and wrote, “Israeli occupation forces assassinated our beloved journalist Shireen Abu Akleh while covering their brutality in Jenin this morning. Shireen was most prominent Palestinian journalist and a close friend. Now we will hear the “concerns” of the UK govt & the international community.”

Israeli occupation forces assassinated our beloved journalist Shireen Abu Akleh while covering their brutality in Jenin this morning. Shireen was most prominent Palestinian journalist and a close friend. Now we will hear the “concerns” of the UK govt & the international community pic.twitter.com/M6lKTbceHJ

In disbelief. Israeli apartheid forces killed Al Jazeera journalist Shireen Abu Akleh this morning while covering their invasion of Jenin. We grew up to her reporting on the second intifada. She was our voice. Rest in power and peace. Another day, another tragedy. https://t.co/FkaNdCTFUU

Also read: No Foreigner Is Allowed Inside Israeli Borders Except Women Participating In The Miss Universe Pageant. Ummm, Okay Then.

Another Al Jazeera journalist Ali Samoudi was also shot in the back but it is reported that he is in a stable condition. Of what went down in the city of Jenin, the Israeli military has said that they were under the attack of heavy gunfire and explosives. They also added that this matter is being investigated.

Anushka Sharma Criticised By Troll For Supporting Husband Virat Kohli. What Is This Hypocrisy?