22 Years Of Ishq: 5 Lessons We Learnt From It That Are Relevant Even Today 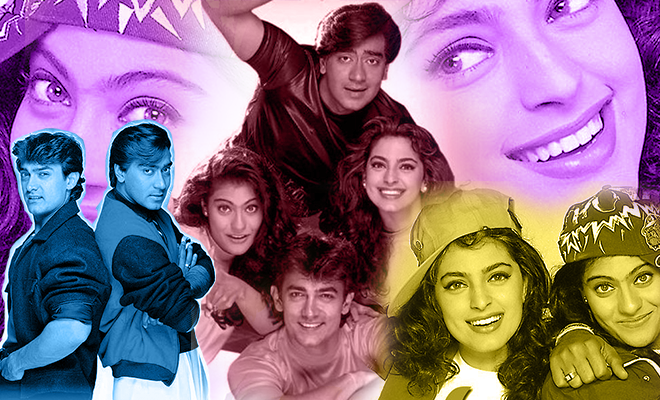 The best thing about any form of art is that it evokes a wide range of reactions. There are different ways of looking at the exact same work of art and none of them can be called wrong. The other day, at Hauterfly we were discussing the movie Manmarziyaan (because I am so cray cray about it!). And three of us had completely different perceptions of the film. We were debating so passionately about it, my editor jokingly asked if we’re talking about the same movie! That’s when I realised how amazing it is to have different opinions. In fact, what I really love doing now is revisiting the movies I watched while growing up. Because of course, I was a kid back then and I know I would feel differently about those now. And boy, was I surprised at the things I had missed back then! Today, Ishq starring Kajol (Kajal), Juhi Chawla (Madhu), Ajay Devgn (Ajay) and Aamir Khan (Raja) completed 22 years and I spent enough time this morning looking back on it. 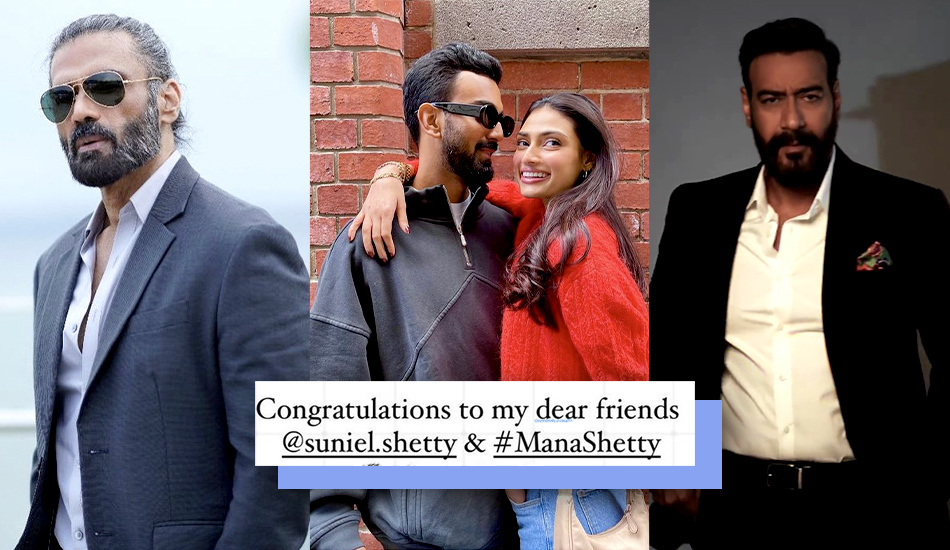 A lot of movies from the 90s turn out to be regressive and sexist when we watch them now but I am glad to say that Ishq is a gem that was in a way ahead of its time. Why? Because on several levels the movie is relevant even today, in 2019. Here’s how.

Marry for love, not money

I’ve grown up watching Bollywood movies and there were these common themes that were so done to death, it’s hilarious! Like in late 80s and early 90s, the bhuri maa and andhi behen were like a combo deal you just couldn’t ignore. Like a sad meal. Then came movies in which a rich girl falls in love with a poor guy and her dad gives him a deadline to prove his worth by earning an impossible amount of money – that is, if he wants to marry the gal.

Thankfully, Ishq had none of these issues. Aamir didn’t have a blind sister neither did he have to become rich overnight somehow. It teaches us that guys our age may be as poor and broke as us but with time they will grow. If you can’t be a part of his struggle phase, you don’t deserve a taste of his success either. So marry for love, not for money.

Things are not always what they seem

The rich fathers of the rich kids in this quartet tried their best to divide them but couldn’t reason with the rebellious youngsters. So they put Raja and Kajal in a compromising position, secretly clicked them and falsely framed them for having an affair. At the end, we should understand that things are not always what they look like. I once dated someone who used to go through my chats and accuse me of flirting with men when I really wasn’t. It was all in his head. Similarly, we shouldn’t take social media on face value because today, almost everything we see online is staged! We may have made advancements in tech but our insecurities remain the same.

Parents know their kids in and out. They know what methods work in getting their job done. In Ishq, the entire misunderstanding between the couples were created by their parents. In fact, in the first half of the movie, their plan was getting them to sign on the marriage certificate by fooling them and misusing their children’s trust. Thankfully, today there is not so much interference from parents when it comes to choosing your own partner. But movies like Judwa, Pardes and Aur Pyaar Ho Gaya proved that it wasn’t always like that. But it’s important to note that today, parents know that they can’t force their decisions on their children so they can manipulate you into following their beliefs. Don’t fall for that!

Never give up on your friends

Ishq is not just a movie about rebellious love but also about friendship. In a hilarious scene, when Ajay Devgn is hanging from a pipe, Aamir risks his life to save him. They have had their back through thick and thin, irrespective of how badly their parents wanted to break their friendship because of class divide. Juhi too forces his father to visit Kajol’s tiny basti. But when their friendship breaks, all of them weaken and suffer, until they come back together again in the climax.

ALSO READ: Manmarziyaan Completed A Year Today. Everyone Should Watch It To Believe In Love, In Destiny And In Arranged Marriages

The movie is hilarious to say the least. Remember that scene when these guys accidentally break the statue setting in motion a chaotic chase? Or that iconic pipe scene? The way they pulled off the horror prank? This kind of humour is so much better than the sexist jokes we see in movies today.

Ileana D’Cruz Says Comedy Movies Are Bound To Unintentionally Offend People, We Don’t Quite Agree With Her(Opens in a new browser tab)