We cannot call all men misogynists, right? Yes, that would be absolutely wrong but also can we say that they do not have it at all? Well, a hard-hitting reality check was given by the Thappad actor, Pavail Gulati and it has left us pondering over it. The actor appeared in the latest episode of Hauterrfly’s Yeh Ladki Pagal Hai, hosted by the Confused Kudi. While talking about his “Angry man” character in Thappad, Pavail shared about his preparation for this role, and how director Anubhav Sinha made him understand this character by dropping a truth bomb. 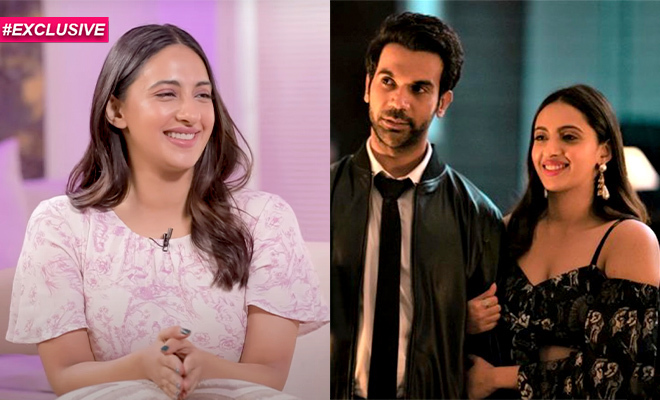 YLPH: Akansha Ranjan Kapoor Is A Die-Hard Fan Of THIS Film Genre!

It's our favourite genre too! 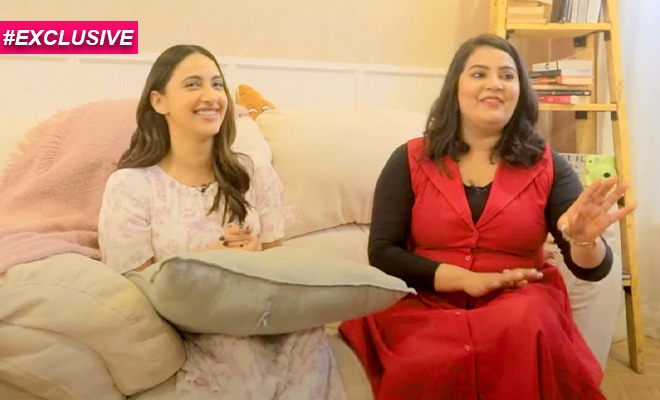 This is so wrong!

In episode 24 of Yeh Ladki Pagal Hai, actor Pavail Gulati had a very candid and fun chat with the host, Pavni Mehrotra, and also talked about his role in Thappad. Pavail was asked about his character from Thappad, who was shown to be an angry and egoistic man. Pavni asked the actor if he had seen such a man in his life, like family or friends. In response to this, Pavail Gulati said that after reading the character, he approached the director, Anubhav Sinha. Pavail told him that he had not met a man like this character in his family, and hence was having a hard time understanding it. To this, Anubhav Sinha just told him one line, “Every man has prepped for this character throughout their life.” Deep, right? It was difficult to decode for even Pavail. However, he realised that Anubhav Sinha was pointing out the small misogynistic act, that men and even women do on a regular basis. Pavail further added, that no matter how much we talk about feminism or equality, there will be a “Germ” of prejudice.

Pavail Gulati also believes that people who raise their hands on their partners do not have the ability to argue. He is against the idea of physically engaging in fights with anyone, even in a friend circle. Pavail believes that such acts are unhealthy and toxic.

Well, this definitely is a hard-hitting point raised by the actor. It’s a reality that if we think deeply about this, we will realise and even note the little misogynistic behaviours that we all possess at times. Watch the full episode here.