‘Yeh Ladki Pagal Hai’: Mrunal Thakur Told Us Why She Isn’t Married And It Has A Ranbir Kapoor Connection 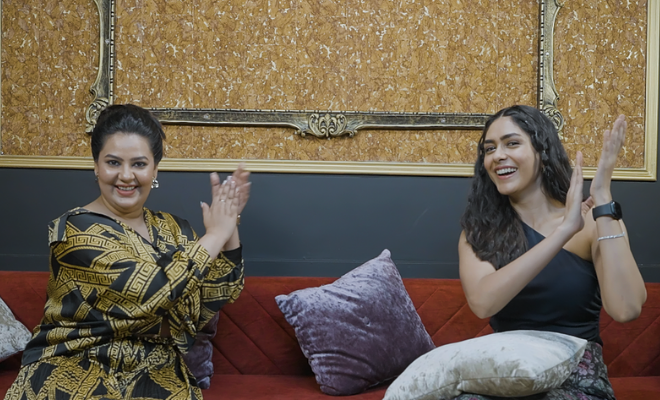 Since her appearance in Jersey, Mrunal Thakur is being lauded for her performance and skills. Other than that, is also known for her performances in Toofaan and Love Sonia. Despite all the praise she is receiving, the actress had humble beginnings and used to appear on television shows before making it big in Bollywood. In a conversation with Hauterrfly’s Confused Kudi, Mrunal Thakur opened up about body shaming, her journey to Bollywood and marriage.

Mrunal Thakur first took the opportunity to clarify that she is not from Nagpur but from Dhule in Maharashtra. She further spoke about her experience visiting her grandparents in their hometown. Mrunal fondly recalled that there would be a lot of mangoes on her Nana’s farm who was a Deputy Collector and a farmer. She says that every time a ripe mango would fall off a tree, she and her cousins would race to it, and the first one would get to eat it.

Mrunal also stated that she was a tomboy and would only be seen wearing Bermudas, sneakers and a loose tee. Mrunal says that she is now trying to be “girly”. Mrunal Thakur even said that as so many actors are recent, her family has discussed getting married. She jokes that she doesn’t want to get married because unlike Alia Bhatt, she doesn’t have a Ranbir Kapoor.

Also Read: ‘Yeh Ladki Pagal Hai’: We Got Alaya F To Let Her Hair Down In A Candid Chat That’s Nothing Like A Regular Interview!

Mrunal also opened up about her journey from television to Bollywood. She said that her initial plan was to pursue BDS before she got interested in acting and auditioned. Talking about body positivity, Mrunal Thakur says that she used to be chubby as a child and still feels conscious about her body, especially when she sees her stylists. Mrunal says that it is important to be fit from the inside and proud of who you are. She also discussed acne and that she always gets acne when she has important events. She said that acne needs to normalise as a part of your body. She then says that she wishes teenagers who are watching this feel better about their acne and body.

Also Read: Mrunal Thakur Said She Was Compared To A ‘Matka’ By Indian Trolls For Her Pear-Shaped Physique

Check out the full video to know more:

Alia Bhatt And Ranbir Kapoor’s Wedding To Take Place Sooner Than Expected. Here’s What We Know 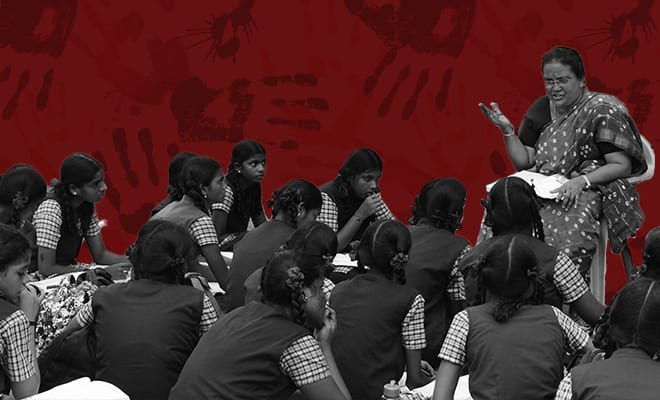 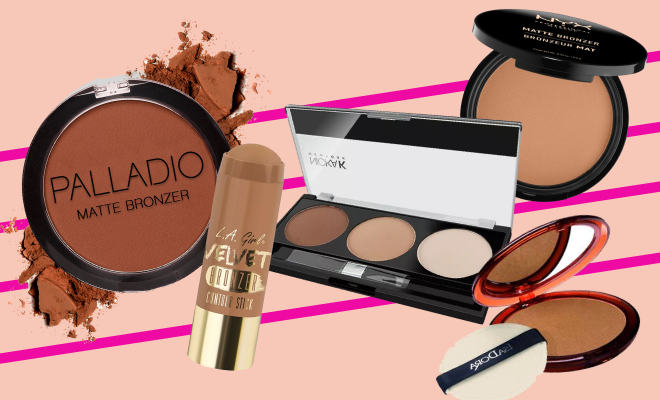 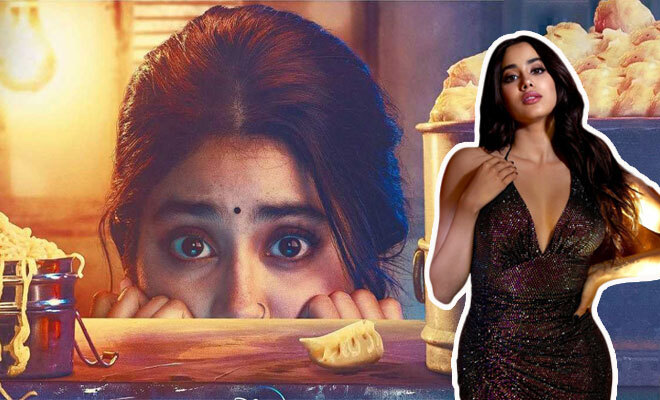 Janhvi Kapoor Is Giving Damsel In Distress Vibes In First Look Pics From 'Good Luck Jerry', But She's Holding A Gun. It's Intriguing! 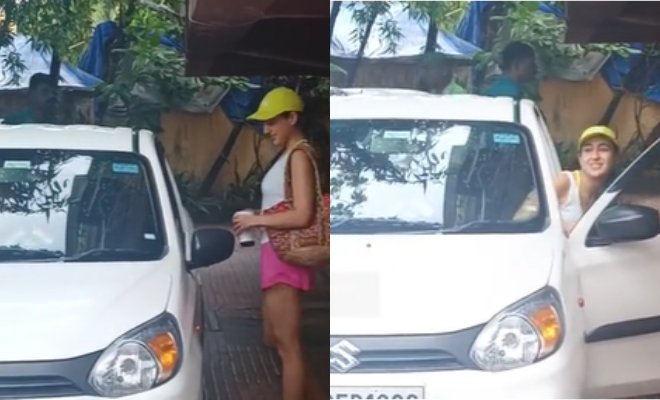 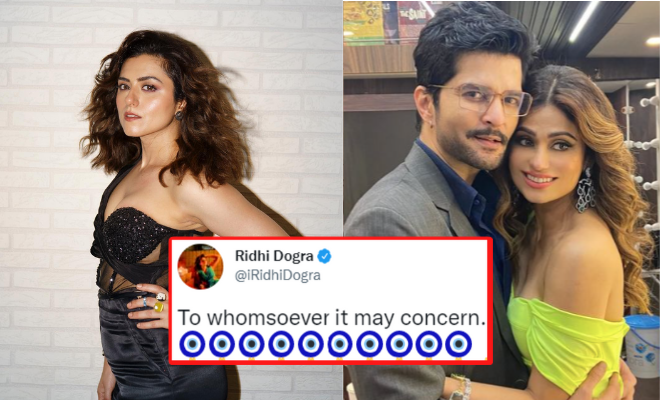 Why Are Fans Dragging Ridhi Dogra Into Her Ex-Partner Raqesh Bapat And Shamita Shetty's Relationship Drama? 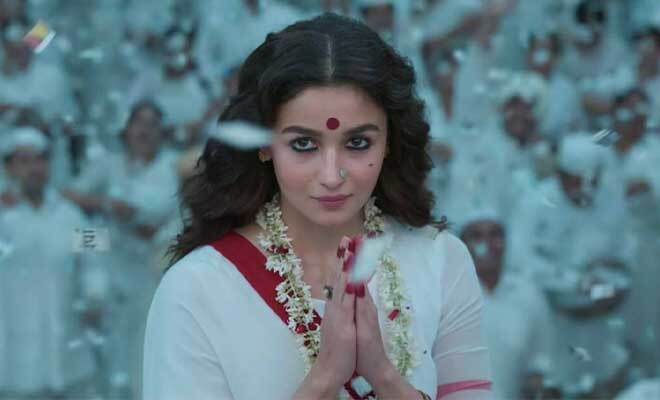 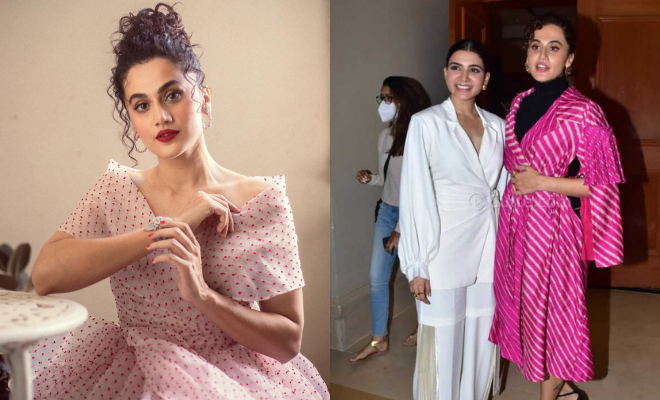 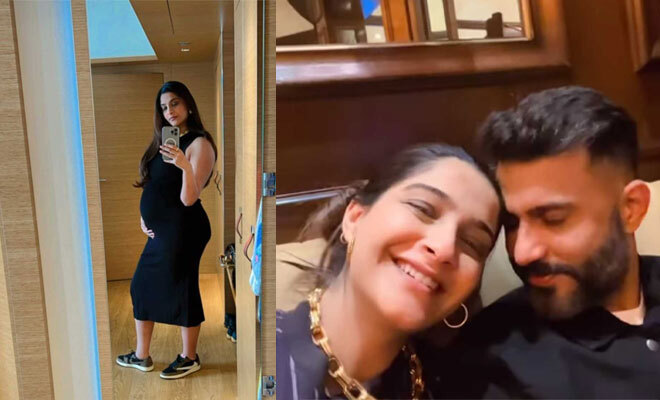 Sonam Kapoor Flaunts Her Baby Bump On Her Instagram Story. A Picture Too Sweet To Be Missed! 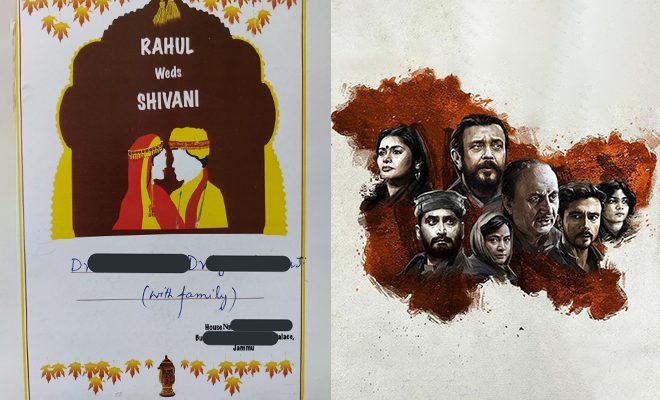 A Jammu Couple Made Their Wedding Card Inspired By 'The Kashmir Files'. We Get The Emotions But Isn't This A Bit Much? 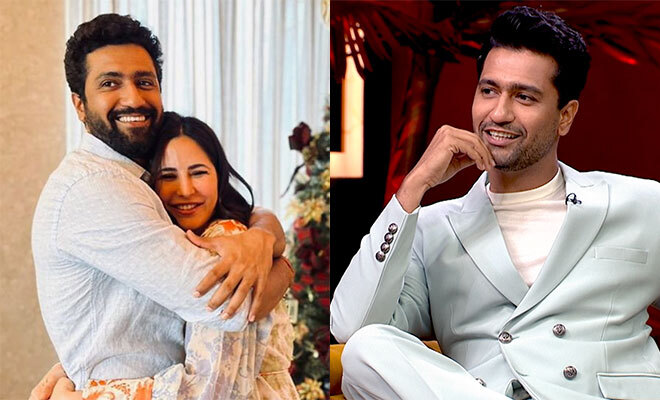 'Koffee With Karan' S7 Ep7: 8 Revelations Made By Vicky Kaushal About Love And Life With Katrina Kaif 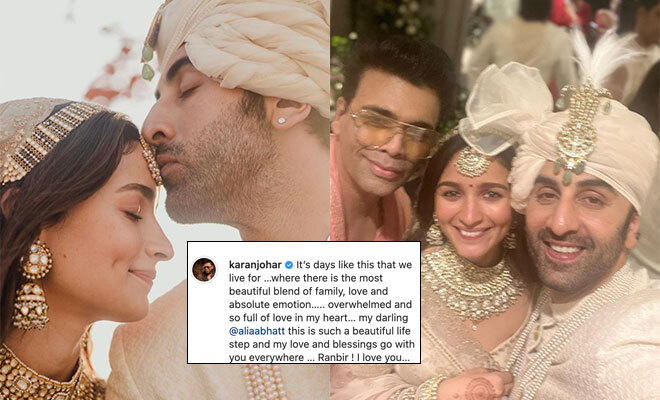 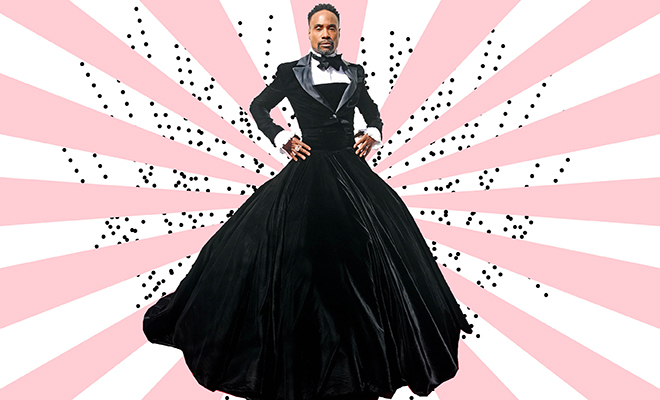 Billy Porter Arrived In A Gown At The Oscars And We Love It!