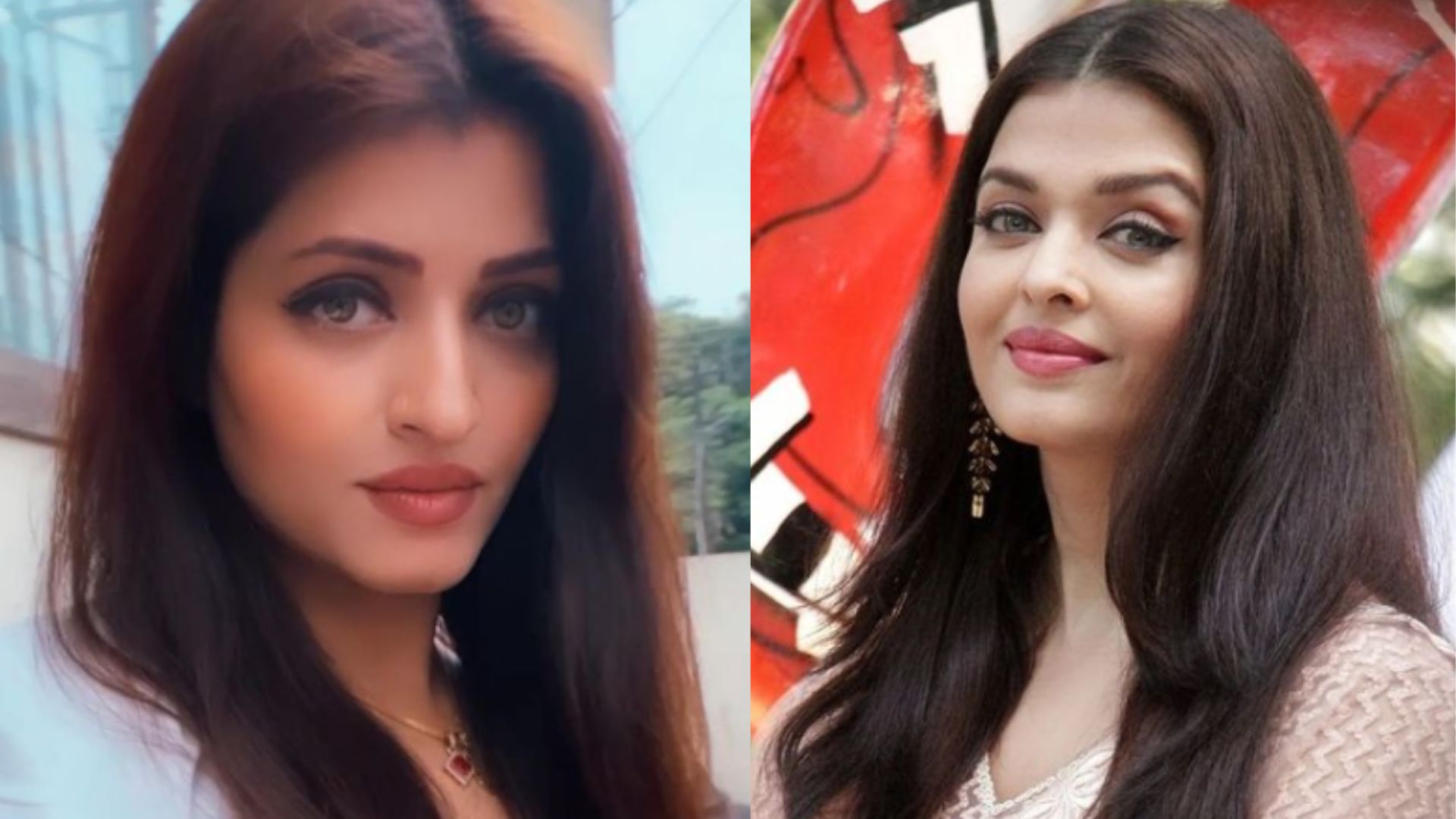 There’s a trend that has again gained significant momentum among internet users, and that is finding lookalikes of our favourite celebrities. The last one I remember was of Deepika Padukone and well we were already debating on that, and a new lookalike has broken the internet. Her name is Aashita Singh and the internet has found features that make her look very similar to Miss World, Aishwarya Rai Bachchan. Honestly, it will really be hard to differ from the majority’s opinion in this case.

Aashita Singh who is now being hailed by internet users for matching the beauty features of the very beautiful Aishwarya Rai Bachchan is going viral at a lightning speed. Aashita Singh is an Instagram user who is a very avid user of the app and regularly posts videos on it. She has garnered many views on all her latest videos and enjoys more than 24k followers on Instagram. Aashita usually posts lip-syncing videos on the gram and it is mostly the Bollywood dialogues from famous movies. She also posted some of it on Aishwarya’s dialogues and her fans have been quite impressed by it. Her posts are now flooded with just one comment that she looks like “young ash”. She also has a youtube channel.

Previously, also people have found such similarities in Pakistani celeb Aamna Imrann and even actor Sneha Ullal have given the people some resemblance with Miss World.

What do you think?

Salman Khan Had Said In 1999 That He Wanted To Get Married. Was He Thinking About Aishwarya Rai?