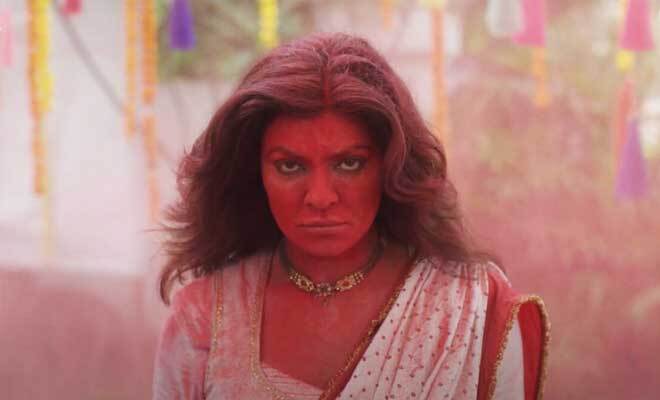 To be very honest, I think Sushmita Sen’s life is quite inspiring. The way she never hesitates to break stereotypes is mind-blowing and the same thing happened when she chose to portray the role of Aarya Sareen in her hit series titled Aarya. And the latest news is that Sushmita Sen is all set to return with her Emmy-nominated show for the third time. To state that we are very excited is to state the obvious, right?

On Sunday, actress Sushmita Sen blessed us by sharing an announcement post on her social media account. In the post, she informed her fans that she is all set to return as Aarya Sareen in the third season of her Emmy-nominated series Aarya, she also hinted that her character will begin a new journey in this new season and we are quite thrilled about it, to be honest. Sharing a clip of the series, she wrote, “Sherni begins a new journey. (emojis).”

For the unversed, the hit Disney+ Hotstar show is created by Ram Madhvani and Sandeep Modi and it is based on the Dutch drama series titled Penoza. The story revolves around the character named Aarya Sareen, a woman who leaves her family’s criminal past behind to marry a businessman but she must step back into it after she loses her husband in order to protect herself and her family.

Also Read: Sushmita Chose Web Series Over Mainstream Cinema Because The Latter Is Ageist. We’re Glad She Did!

So, are you excited to witness Sushmita aka Aarya Sareen’s new journey in the third season of Aarya?

Sushmita Sen Just Won The International Association Of Working Women Award For ‘Aarya 2’. We Are So Proud Of Her!