Sunny Leone discussed her failures, trials and tribulations, saying that she doesn’t get cast in makeup and clothing advertisements. She acknowledged everyone faces failures. She said that she would rather not admit it but it does bother her.  She said there is no other choice but to go out and get what you want when no one gives it to you. 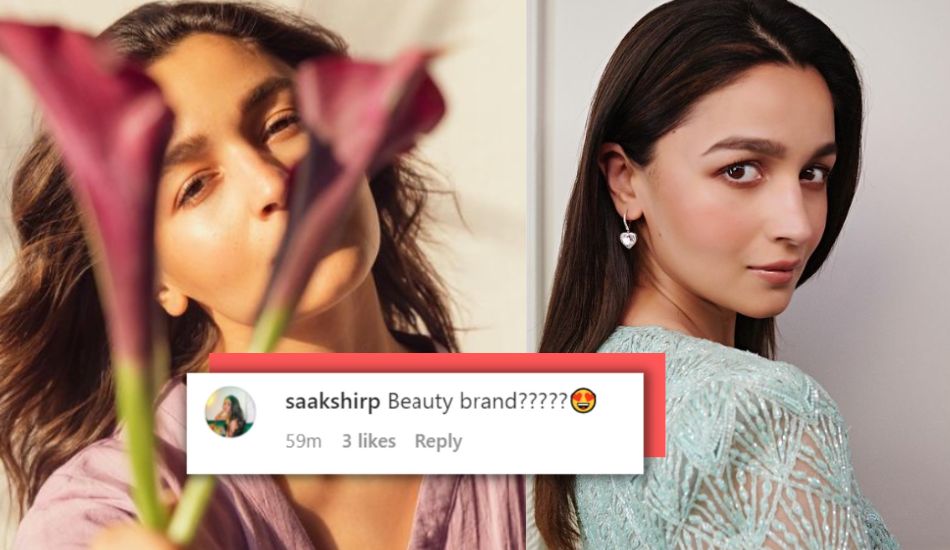 Alia Bhatt Asks To "Stay Tuned" For 2.0. Fans Wonder If It's A Skincare Brand Like Deepika's?

She further added, that there isn’t a single makeup brand in India that would put her in a commercial. She said that this hurts because she thinks to herself that even she can be just as good as they are.Sunny also added an instance where clothing companies refuse to offer her items to wear on an occasion because she is not big enough for them. She then said that she started my own cosmetics and clotheslines. Sunny said, It’s as simple as saying, “You know what? Leave it to me to develop it and make it all about how I want the world to see my brand’,” according to the Hindustan Times.

Sunny was asked what happens when she is the one rejecting and if that hurts people’s egos. Think about it, if you are trying to sell something and they say a no, of course, it hurts. She stated that everything must work properly. She went on to note that while some people believe that when they sign a film contract, they are saying yes to a lot of various things that must happen before they even get to the set.

Sunny then clarified that she was referring to the business side of things, specifically the contract, the money, the stylist, the hair and makeup artist, and what is expected of each of them. She mentioned that she says no to a lot of things, which she claims damages their feelings. Sunny then said, “But there have been times when I have been rejected for certain projects, that I wished to be a part of.”