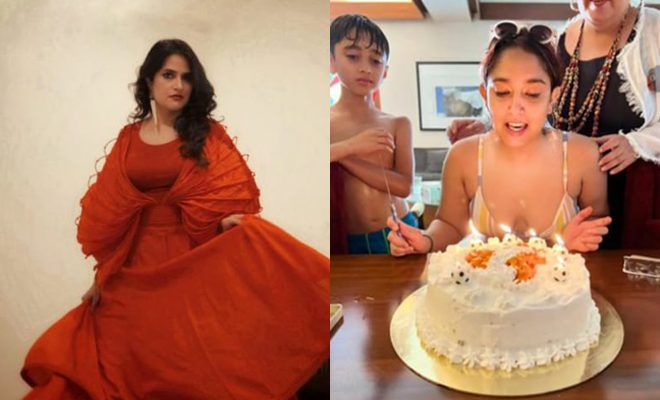 You know, some people never fail to surprise me, the way they spread so much hate about a particular topic on the internet is quite surprising, to be honest. Like the other day, people started trolling Aamir Khan’s daughter Ira Khan after she posted some pictures wearing a swimsuit in front of her father and other men who attended her poolside birthday party, make it make sense. She didn’t reply to any of the insensitive comments but singer Sona Mohapatra defended her by slamming the trollers for criticising her outfit. 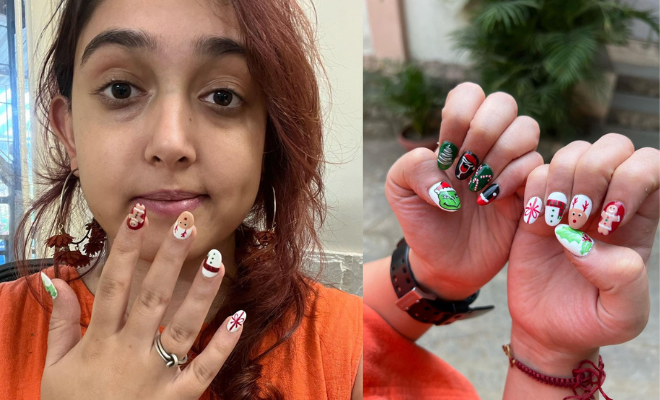 They are so fancy!

On Tuesday, Sona Mohapatra shared a post on her social media account where she defended Ira Khan’s birthday outfit and reminded the trollers that she is an adult who can take her own life decisions. In the post, she wrote that all the people outraging about the star kid’s choice of outfit or linking it to what her father said, did or didn’t in the past should note that she is an adult woman who makes her own choices and doesn’t need her father’s approval or even others for a fact.

The ‘Rupaiya’ singer added that the trollers should shove their politics where the sun doesn’t shine. Okay, she has a point and we totally support her.

Also Read: Urfi Javed Calls Out Kishwer Merchant For Mocking Her Outfits, Says “Support Your Friend Without Demeaning Me”

After that, a lot of people praised her for defending Ira Khan including us. We love women supporting women, you go, girl!