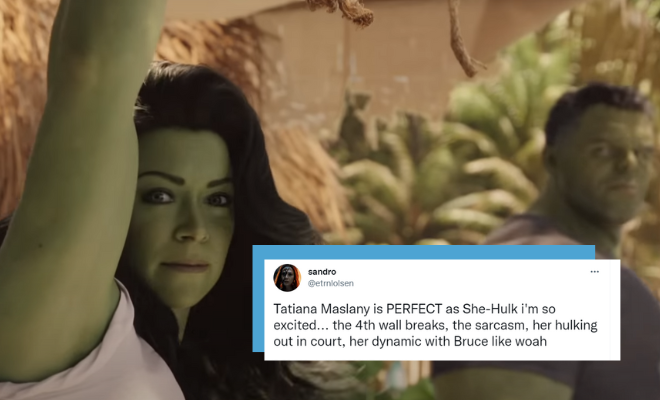 At the San Diego Comic-Con 2022, Marvel debuted the second trailer for She-Hulk: Attorney at Law (SDCC). It has generated more buzz among fans on social media thanks to a memorable cameo from Daredevil. Many people have used Twitter to discuss the trailer and its aesthetics, among other topics. With numerous teasers and trailers released over the weekend, including Black Panther: Wakanda Forever at SDCC 2022, Marvel fans have had a wonderful weekend. Continue reading to learn more about the official She-Hulk: Attorney at Law trailer’s Twitter reactions.

The new She-Hulk trailer begins with Mark Ruffalo’s Smart Hulk teaching his cousin Jennifer Walters, nicknamed She-Hulk, how to be a superhero. As Walters learns how to be a hero while balancing her life as an attorney by day, Ruffalo assumes the role of a mentor. Sorceror Supreme Wong pays a visit to Tatiana Maslany’s character Jennifer Walters and tells her that the cosmos is “on the brink of a precipice.” Tim Roth has reprised his role as Emil Blonsky from The Incredible Hulk (2008).

Many fans discussed the newest teaser for the highly anticipated She-Hulk: Attorney at Law on Twitter. While some applauded several elements of the video, others focused on Daredevil’s cameo. Check out some of the Twitter comments:

🚨 Marvel has made some visual improvements with She-Hulk’s cgi on Disney plus. Thoughts? pic.twitter.com/T3p8ilM43n 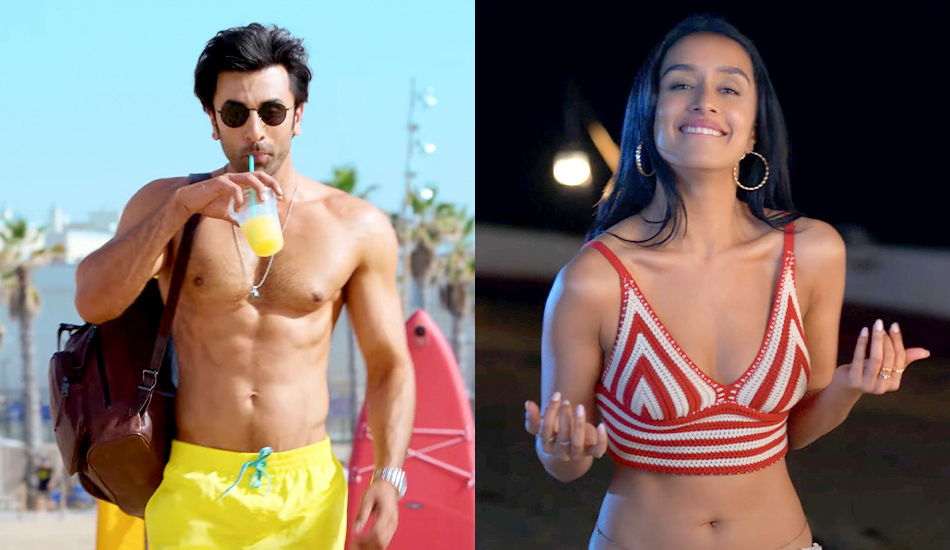 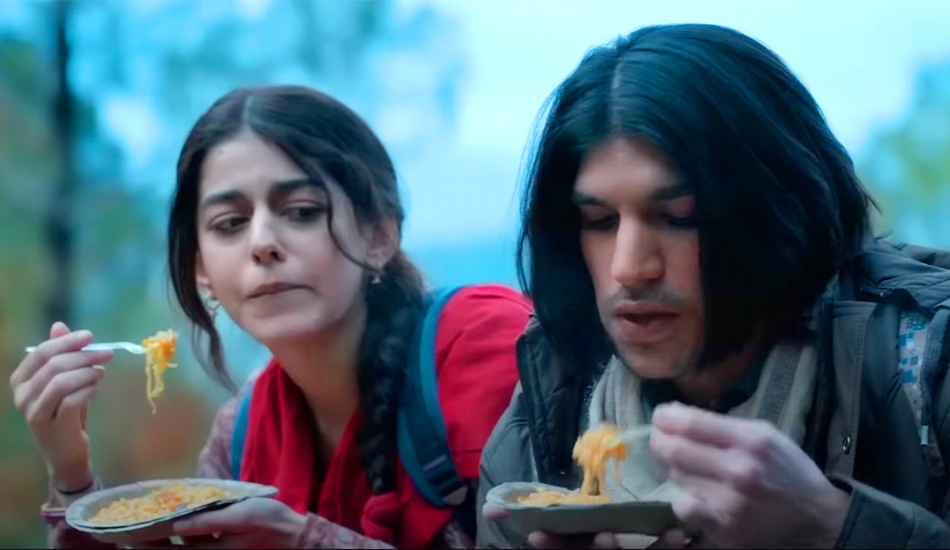 THATS RIGHT EVERYONE HOP ON THE #SheHulk TRAIN WE ARE HAPPY TO SEE YOU pic.twitter.com/aQ8CRNx8WZ

DAREDEVIL’S BACK! DREW THIS AS SOON AS I SAW THE SHE HULK TRAILER #Daredevil #DaredevilBornAgain #SheHulk #THEAVENGERS #Marvel pic.twitter.com/qFXLPJXwBM

i have no time for these people still complaining about the CGI in She-Hulk.

if that’s you’re sticking point (w/o knowing anything about ACTUAL CGI) then the show isn’t meant for you anyways. move on please.

I'll watch #SheHulk just because of what the trailer showed in the last 5 secs ♥️#Daredevil pic.twitter.com/9hYpmBIdhz

Seeing The Daredevil Series Announcement Was The Highlight For Me And Seeing Him In The She-Hulk Trailer Wearing The Red & Yellow Suit #DaredevilBornAgain #MarvelSDCC #HallH #SheHulk #AvengersTheKangDynasty #AvengersSecretWars #Daredevil pic.twitter.com/z1aRBsEpQ5

"The CGI looks the sam-" pic.twitter.com/HHJ87e5OaN

She-Hulk has a hot 4th wall breaking main character, Wong, Daredevil AND Abomination and some people think it looks mid??? Couldn't be me.

I love how Marvel Studios is spoiling us with Charlie Cox as Daredevil! Spider-Man: No Way Home, She-Hulk, Echo, Spider-Man: Freshman Year, Daredevil Born Again. He’s one of the greatest castings of all time! That new suit fire!!!pic.twitter.com/7uFKZPikBW

People mad that She-Hulk is comedy really don’t know a thing about her comics, masquerading as a fan of her comics.

She breaks the 4th wall, that’s her thing.

Tatiana Maslany is PERFECT as She-Hulk i'm so excited… the 4th wall breaks, the sarcasm, her hulking out in court, her dynamic with Bruce like woah

The entirety of the She-Hulk Nation Discord: pic.twitter.com/qdI3FQKsCt

The appearance of Charlie Cox’s Daredevil in She-Hulk is clearly very anticipated. His involvement with the show was rumoured before but has now been confirmed by a short yet intriguing teaser right at the end of the new video. Alongside Vincent D’Onofrio, Charlie Cox will return in 2024 in the new Disney+ series Daredevil: Born Again. Fans expressed their adoration for Tatiana Maslany and her key character from the programme in addition to the cameo by Daredevil. On August 17, 2022, Disney+ will begin airing the series, and many people have expressed overwhelming excitement for it. There will be nine episodes altogether, with the conclusion debuting on October 12.

Prior To The ‘Brahmastra’ Trailer Release, Here’s What Ranbir Kapoor And Alia Bhatt Have To Say To The Fans