Shah Rukh Khan is known to have girls swooning no matter who they are. Recently, the actor made headlines as he got a Hollywood actress gushing over him at the Red Sea Film Festival in Jeddah. A viral video from the event shows Sharon Stone clutching her heart and gasping after realising that Shah Rukh Khan is sitting next to her. She can also be seen saying, “oh my God.” This happened on the event’s opening night and now, the actress has opened up about being starstruck.

Look at that lady who is sitting near Shah Rukh – her reaction is so cute! @iamsrk I totally relate haha 😭😂❤️ #RedSeaIFF22 #ShahRukhKhan pic.twitter.com/8OYWurVYsA

Speaking to the media at another event during the Red Sea Film Festival, Sharon Stone opened up about her reaction and shared that she did not know that Shah Rukh Khan was sitting 2 seats away from her while adding that she did not know he was there. She further revealed that she’s not very easily starstruck because she knows many stars but she reached forward and saw him “and I was just like” said the actress while recreating her little fangirl moment. Well, we can totally relate. King Khan is known to have that effect on women across the globe. I mean, he is known as the king of romance so, how is anyone supposed to resist his charm? And guess what? SRK won hearts at the Red Sea Film Festival with his performance on stage as he recreated DDLJ moments and even sang a song.

King Khan doing his signature pose at the #RedSeaIFF #RedSeaIFF22 and #Kajol’s adorable reaction to it is literally resembling all of us watching him do it ♥️ #ShahRukhKhan pic.twitter.com/6bJkb3kSb3

Also Read: Sharon Stone Had A Fangirl Moment At Red Sea Film Festival After Realising Shah Rukh Khan Was Sitting Next To Her. We Relate!

On the other hand, while speaking at an event at the Red Sea Film Festival, Sharon Stone spoke up about pay parity and sexism. Sharing that she would’ve liked to don a director’s hat but she was discouraged from doing it and was told that she’s a woman and “women don’t direct”. Speaking about pay parity in the industry, Sharon Stone revealed that while she made USD 500,000, her co-star Michael Douglas made USD 14 million.

Talking further about the fame that came with Basic Instinct, Sharon Stone revealed that the film led to severe backlash and she was judged to the point where she lost her peace of mind. She shared that people around her started believing that she must be like her character in Basic Instinct and it affected her personal life as well as her personal rights. She shared that it became traumatic for her as she lost her child’s custody in her divorce because the judge believed that she was making “sex movies”. Sharon Stone went on to say that the quality of her work wasn’t recognised until about 20 years later.

Well, TBH, it’s sad that female actors are stereotyped and judged for the work that they do and sadly, that’s not something that happened in the past. It’s something that still happens to actors across the globe and it’s time we put an end to it.

Red Sea Int. Film Festival: SRK Reveals He Cancelled Shoot To Be There For Suhana, Learnt To Make Pizza In Free Time! 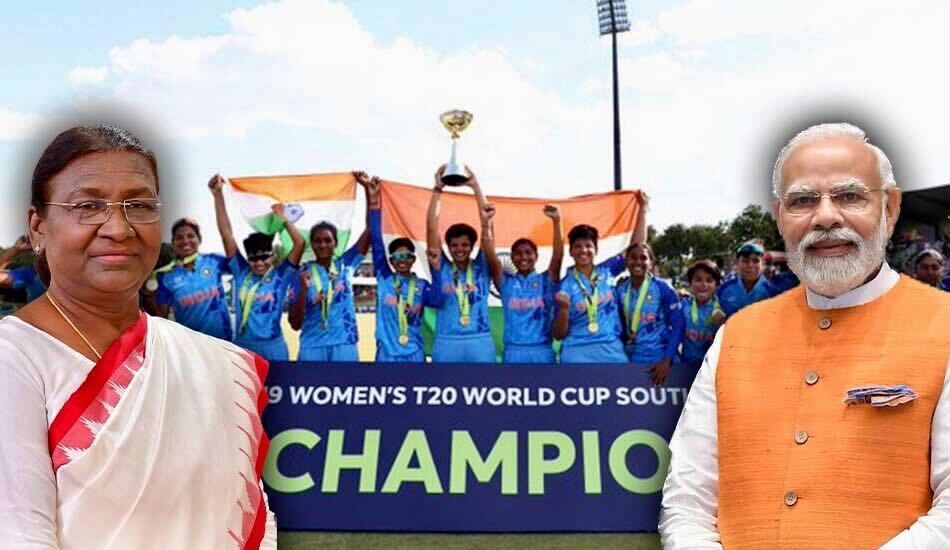