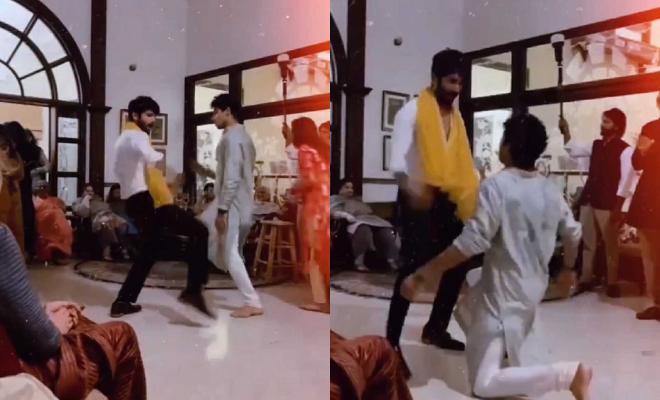 I’m going to say this, after Hrithik Roshan the only other actors whose dance moves I really enjoy are Shahid Kapoor and Ishaan Khatter. For those of you who are unaware, Shahid Kapoor, who was a Shiamak Davar student, started off his career as a background dancer in Taal behind Aishwarya Rai Bachchan. As for Ishaan Khatter, he definitely is talented and you can see that in the videos he posts of him dancing around. Seeing both of them dance with so much energy and grace, always made me think that they’ve got these genes in them. And today, after the Udta Punjab actor’s recent social media post, I can say they definitely have gotten dancing in their genes and that is all thanks to the one and only Neliima Azeem – their mum!

On Wednesday, August 17, Shahid Kapoor took to his social media to share a video of him and Ishaan Khatter showing off their smooth moves to the old Hindi, classic song of Rajesh Khanna and Sharmila Tagore, ‘Roop Tera Mastana’ from the movie Aradhana, and is sung by the all-time great Kishore Kumar. 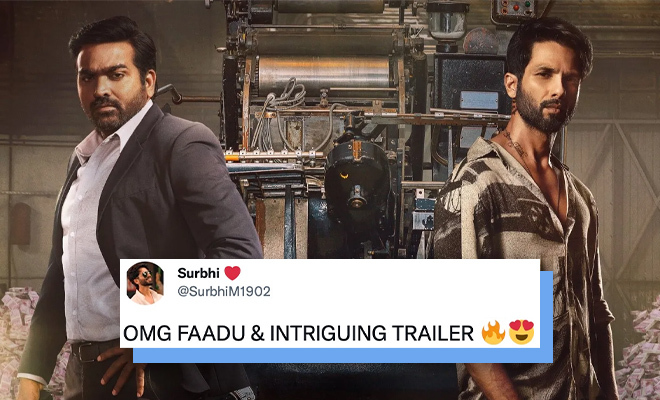 The trailer is kaafi faadu!

Also Read: From Judges To Contestants, All You Need To Know About The New Season Of ‘Jhalak Dikhhla Jaa’. We Are Ready To Dance With The Stars!

Sharing the video of him dancing with his baby brother Ishaan Khatter, Shahid Kapoor revealed that both of them have gotten their moves from their mother Neliima Azeem. He captioned the video, “We got it from our mama” with an emoji which has shades on it.

In fact, even Ishaan Khatter took to his Instagram story to repost the video shared by Shahid Kapoor and wrote, “:) we can’t help it”.  And trust me, even I can’t help watching them perform ‘Roop Tera Mastana’ to a room full of people. Everything about Shahid Kapoor and Ishaan Khatter’s dance moves has me really excited. The latka-jhatkas, the expressions, the sync, the shimming, etc. – all make the entire performance just perfect. And if they’ve got this from their mum, Neliima Azeem, I’d like to see all three of them perform together.