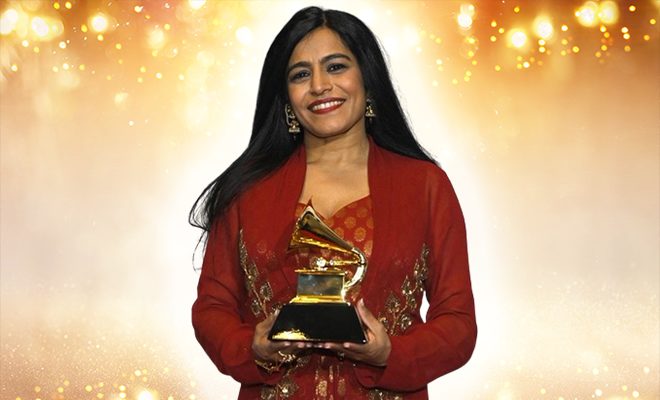 We just witnessed the 64th Grammy Awards which was held in Las Vegas for the first time and let me tell you, it was all about representation and recognising the well-deserving talents in the music industry. Talking about talents, Indian-American singer Falguni Shah aka Falu bagged her first Grammy for her album and we can’t help but cheer for her. You go, girl!

The 2022 Grammy Awards witnessed many iconic wins but Falguni Shah winning her first award caught our attention. The Indian-origin singer won the Grammy award in the Best Children’s Music Album category for her album titled ‘A Colourful World’. She shared a picture of herself with the prestigious award on her social media account. Sharing the picture, she wrote, “I have no words to describe today’s magic. What an honor to perform for the opening number of the GRAMMY Premiere Ceremony, and then take home a statue on behalf of all the incredible people who worked on A Colorful World. We are humbled and thank the Recording Academy for this tremendous recognition. THANK YOU”.

Composer Ricky Kej was another Indian artist who won the prestigious award for the second time, this is great! Ricky and Stewart Copeland won the Grammy award in the Best New Age Album category for their album titled ‘Divine Tides’. Sharing the incredible news on social media, he wrote, “So grateful to have won the Grammy Award for our album Divine Tides 🙂 Absolutely love this living-legend standing next to me – Stewart Copeland. Love all of you too! This is my 2nd Grammy Award and Stewart’s 6th (emoji).”

Well, talking about Indians at the 64th Grammy Awards, the ace musician AR Rahman attended the ceremony with his son Ameen.

Congratulations to Falguni Shah and Ricky Kej, we are proud of you both!

Arooj Aftab Creates History, Becomes First Pakistani Woman To Win A Grammy. We Are So Proud Of Her! 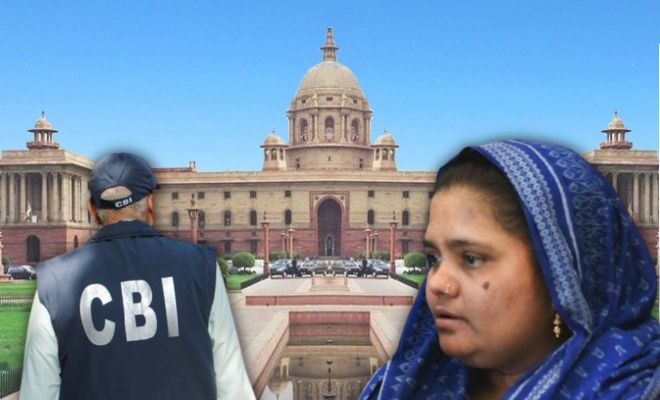 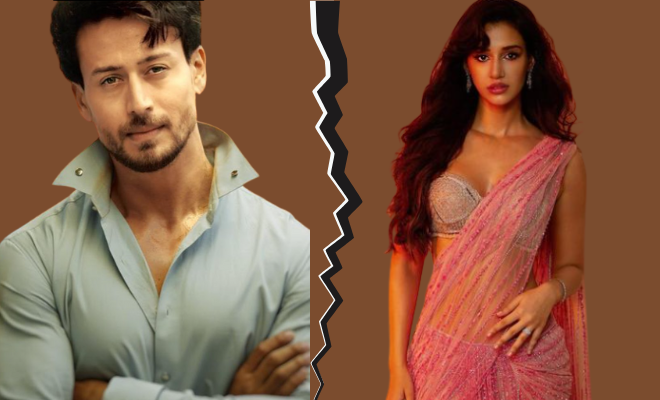 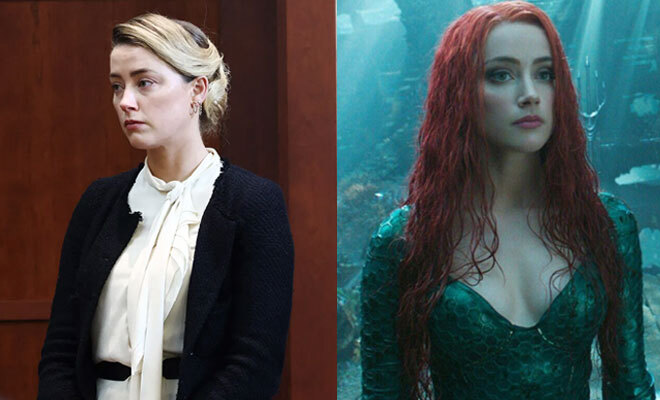 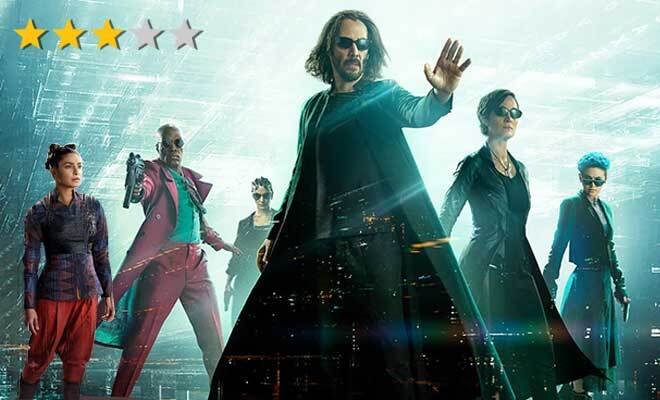 'The Matrix Resurrections' Review: An Amusingly Meta First Half Couldn’t Help Me Forget Why This Is A Glitch In The Franchise 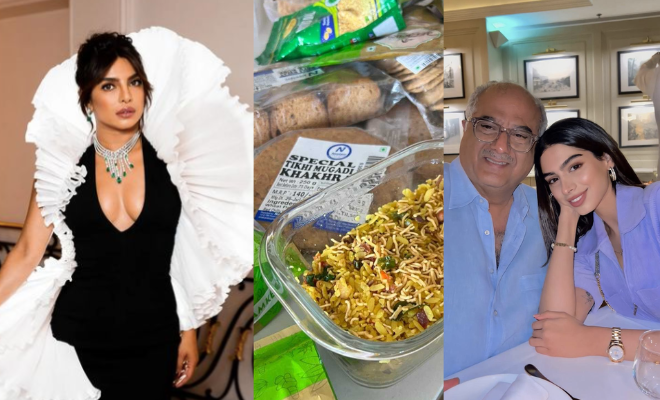 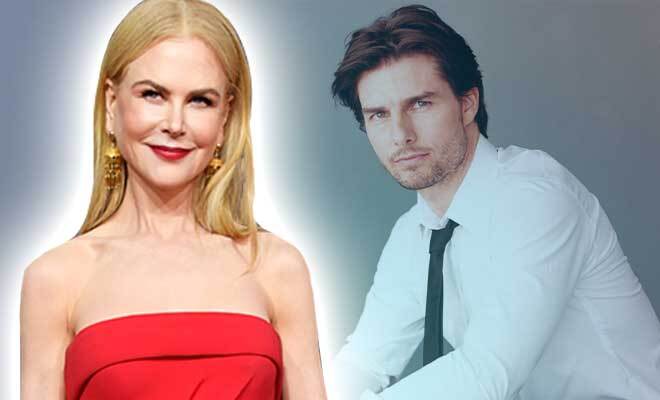 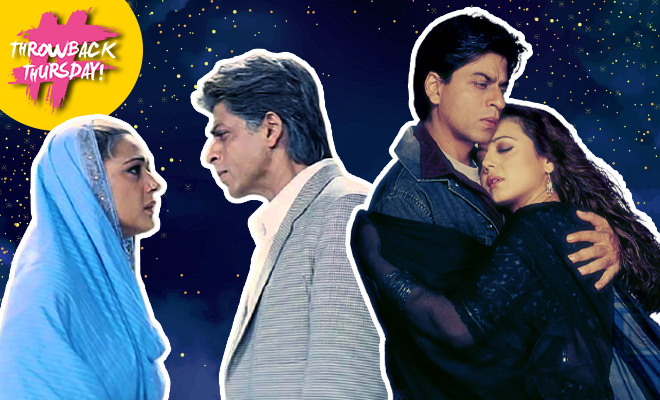 Throwback Thursday: Veer-Zaara Completed 16 Years Today And It Reminds Us Of What Love Used To Be 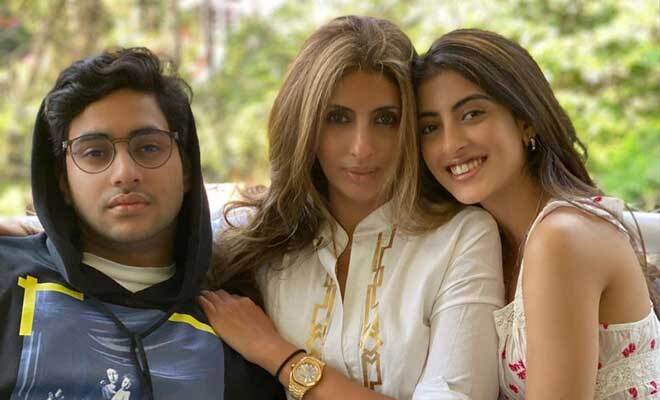 Navya Naveli Nanda Talks About The Responsibilities Families Put On Daughters While Sons Are Expected To Do Nothing, She Has A Point! 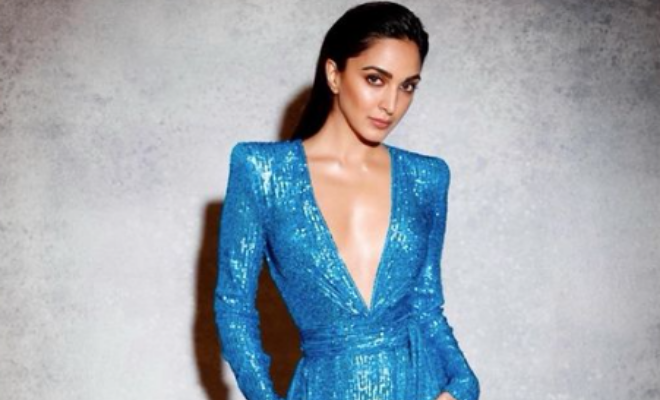 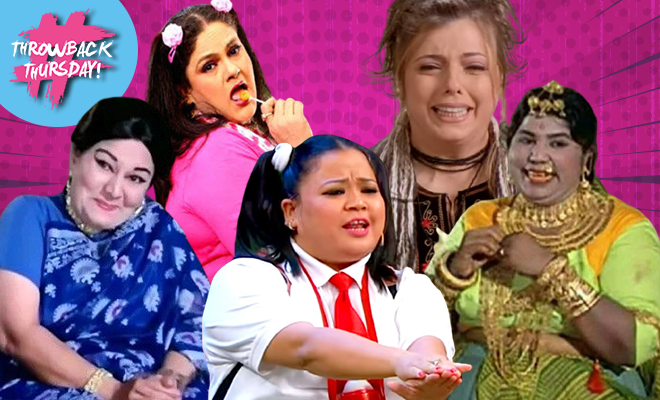 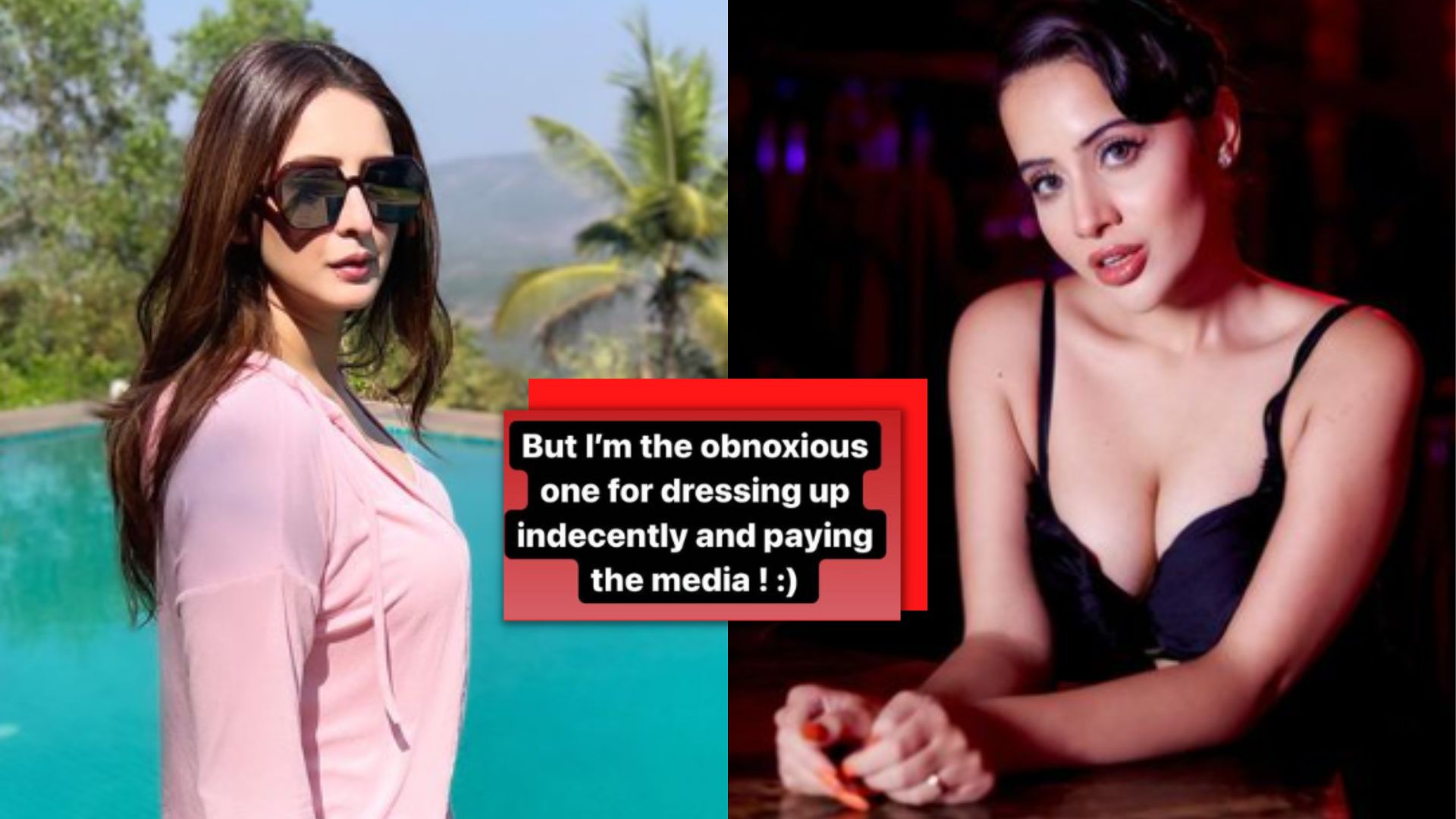 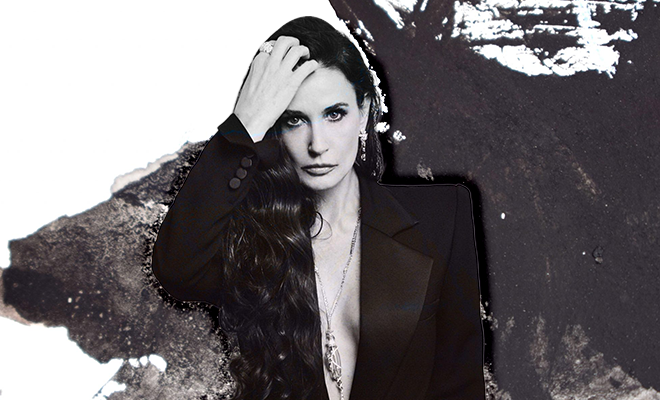 Demi Moore Was Raped And Sold To A Man At The Age Of 15. And Her Mom Knew It. This Shook Our Faith In Humanity