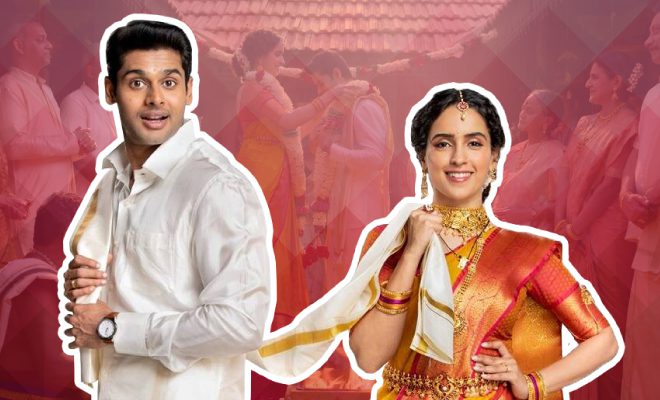 Usually, the second half of the year is when most of us single folks feel the pangs of loneliness. Particularly these last three months, when everyone is planning holidays and festivities with thier SO. For me, it is often Netflix’s selection of holiday movies and rom-coms that save the day. Just last week, we got a trailer for Love Hard, a Christmas rom-com starring Nina Dobrev, Jimmy O. Yang and Darren Barnet, basically people from all your favourite franchises. And now, we get a glimpse at a promising desi offering, with the teaser for Meenakshi Sundareshwar, a rom-com starring Sanya Malhotra and Abhimanyu Dassani as a newly married couple in a long-distance relationship!

The film is directed by Vivek Soni, written by Soni and Aarsh Vora and produced by Dharmatic Entertainment, the digital extension of Karan Johar’s Dharma Productions.

While we did get a small peek into the life of Meenakshi Sundareshwar during the Netflix fan event TUDUM India Spotlight, what we now see is a teaser that shows us the arranged marriage setting of how Meenakshi meets Sundar, and how he convinces her that engineers make for good husbands! I’m pretty sure all them engineering boys will be using this line in the future!

As per the official synopsis, “The film will take you on a journey with the two newlyweds as they navigate the long distance insecurities, their just discovered love and obviously, the dramas that come with every new marriage ever.”

Before the teaser drop, there were two short videos which were matrimonial ads featuring the two lead characters, Meenakshi and Sundareshwar, with their folks, and they were quite hilarious!

Sounds interesting, no? Especially, because I know of couples who got married right before, or during the pandemic, and were forced to do long-distance because of their work responsibilities. Of course, technology makes things easier, and I am looking forward to watching how Meenakshi and Sundar bridge that distance between them and keep that new love growing. But what really reels me in is the adorable chemistry between Sanya Malhotra and Abhimanyu Dassani!

Individually, I love these actors and their films. Sanya in a candid role in Pagglait was incredible, and Abhimanyu’s Mard Ko Dare Nahi Hota is one of my all-time favourite Bollywood movies from the current lot! So it’s going to be interesting to see what they bring to the table together!

Meenakshi Sundareshwar will stream on Netflix on November 5, 2021.

She Found Out Her Husband Had Another Wife And Two Kids Only After He Passed Away. That Is Awkward. 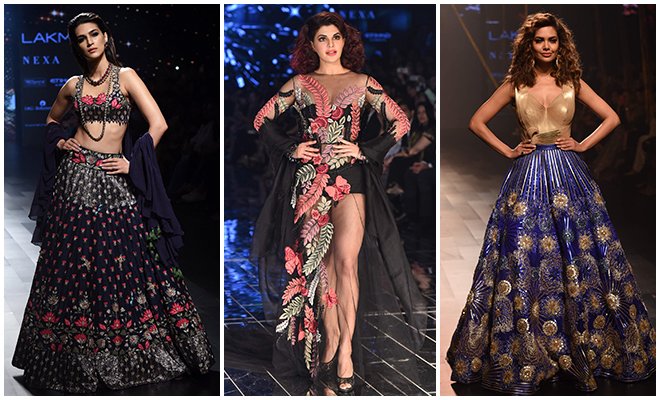 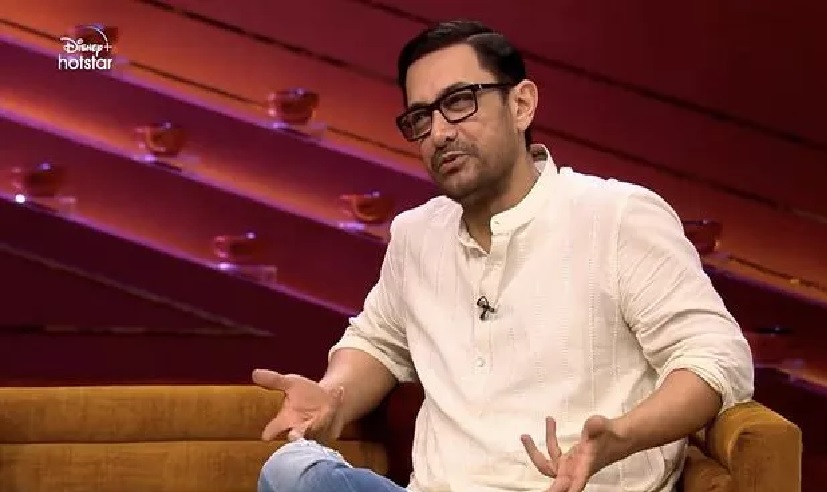 'Koffee With Karan' S7: 5 Times When Laal Singh Chaddha Took Over The Koffee Couch Instead Of Aamir Khan 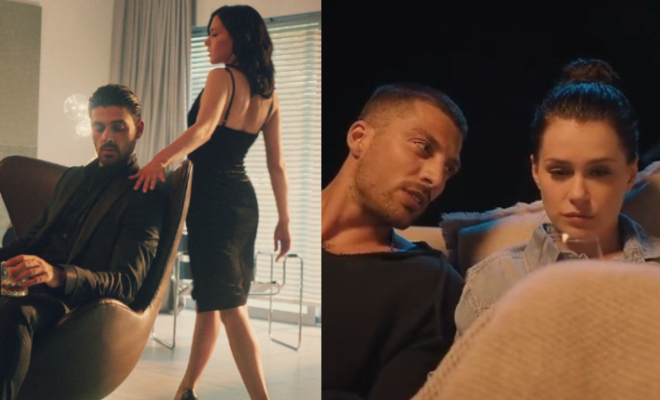 'The Next 365 Days' Ending Explained: Does Laura Choose Massimo Or Nacho? 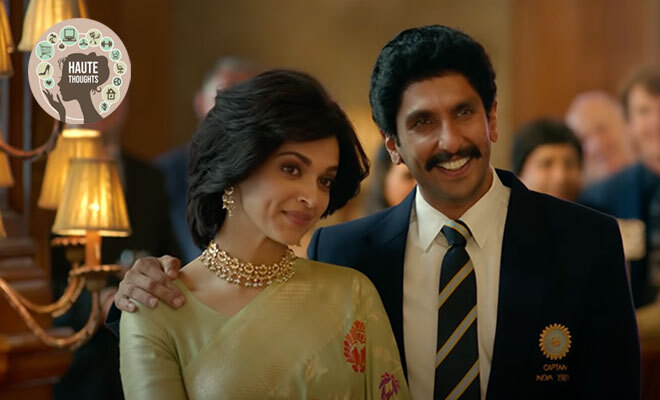 "Here To Win": Trailer Of The Ranveer Singh Starrer '83' Is Finally Out And Here Are 5 Thoughts I Had While Watching It

'Yeh Ladki Pagal Hai' Ep 24: Pavail Gulati Reveals The One Thing He Notices In A Woman When He First Meets Her 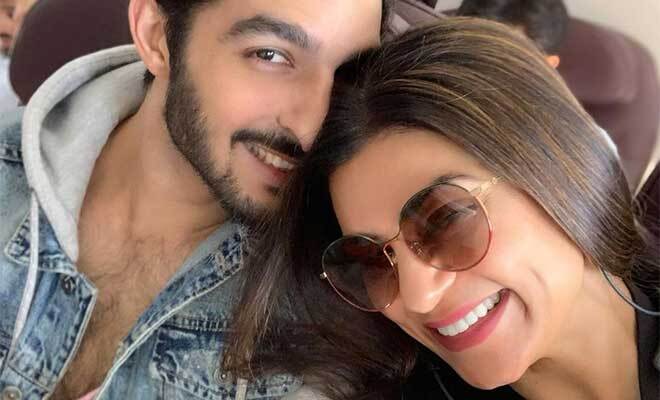 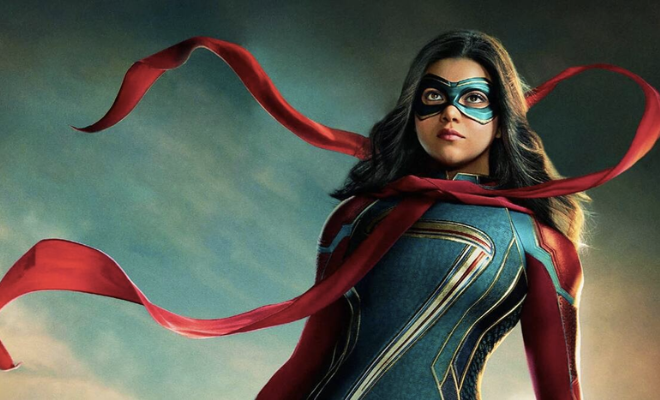 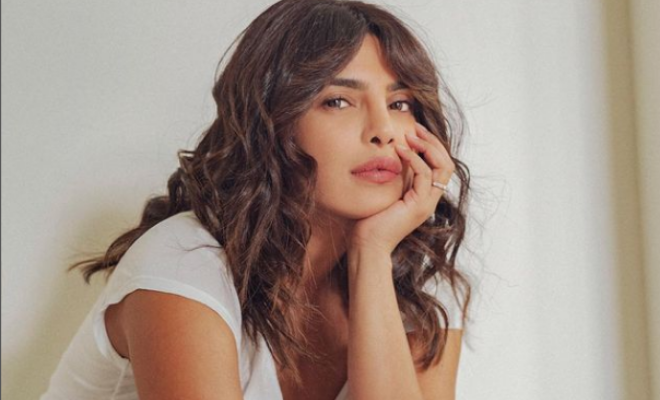 Priyanka Chopra Shares Her Thoughts On Being A New Parent, Says She Will 'Never Impose Her Desires' On Her Child 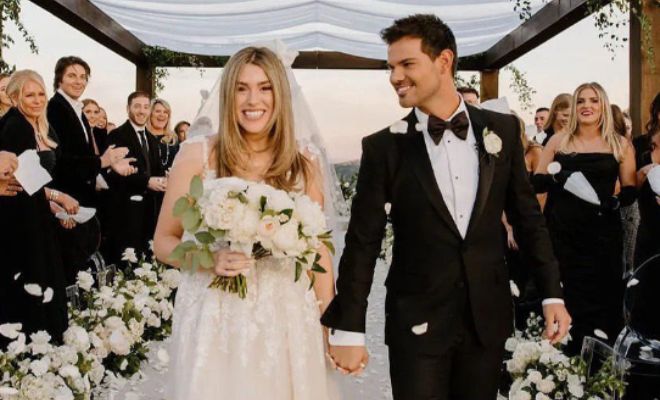 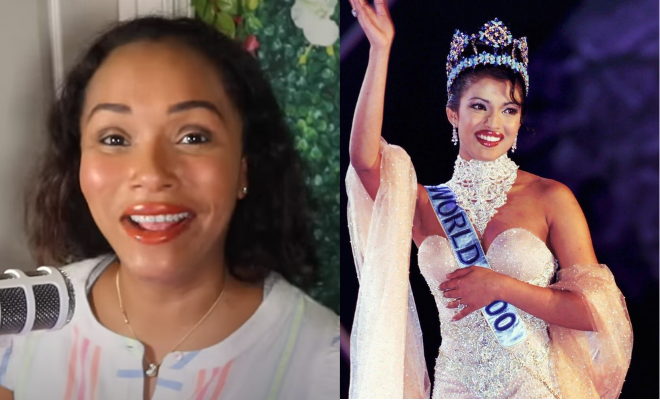 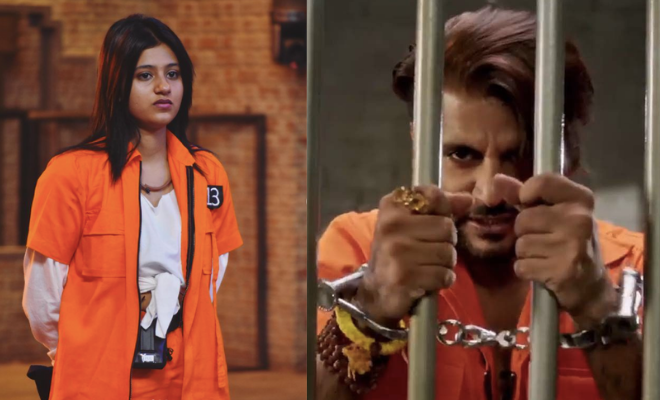 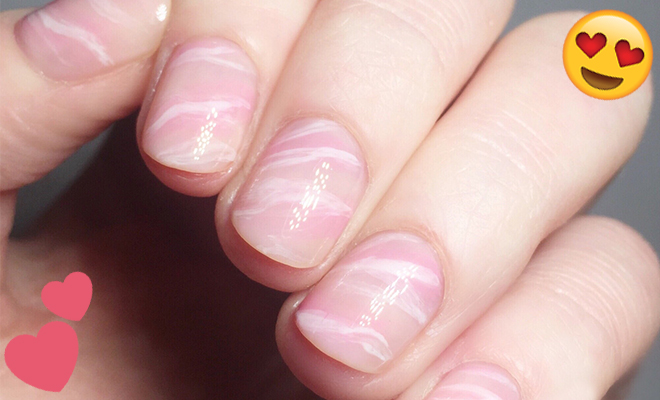 The Rose Quartz Nail Trend Is Both Soothing And Pretty