Lady Gaga Will Be Playing Harley Quinn In ‘Joker 2’ And The Film Is All Set To Be A Musical! 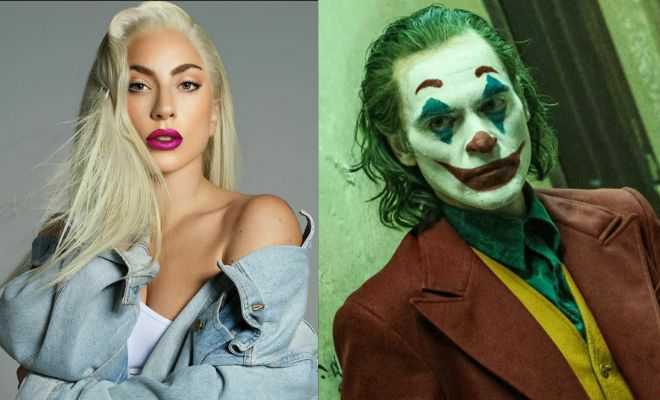 In 2019, Joker was released, deviating from the blueprint of superhero films of previous years. Director Todd Phillips pitched a psychological thriller movie featuring Joaquin Phoenix instead of the tried-and-true superhero film formula, and it did wonderfully at the box office. Not only did it do well at the box office, but Joker also took home multiple prizes, including an Oscar. Lady Gaga is in talks to appear in Joker 2 alongside Joaquin Phoenix. As if that wasn’t enough to pique fans’ interest, it has been revealed that Joker 2 is going to be a musical.

Lady Gaga is reportedly in early talks to play Harley Quinn in Joker: Folie a Deux, a musical sequel to director Todd Phillips’ 2019 blockbuster. In an Instagram post last week, the director confirmed the sequel to Joker, and also revealed that Joaquin Phoenix, who played the main character in the Warner Bros/DC film, is slated to reprise his role.

Also Read: Hildur Guðnadóttir, The Composer Of Joker’s Score, Is The First Woman In 23 Years To Win An Oscar In This Category. We Love Everything About This

According to reports, it’s unknown whether Phillips and crew would use other DC characters or strike out on their own, as they did in many cases with their debut film. If an agreement is reached, Gaga will play Quinn. This new Quinn, however, exists in a separate DC universe from Margot Robbie’s Harley Quinn, who was most recently seen in 2021’s The Suicide Squad as well as many other films.

Details of Gaga’s character are being withheld, although Joker is notorious for his on-again, off-again tumultuous relationship with Harley Quinn, who was his psychiatrist at Arkham Asylum. She then ends up falling in love with him and becomes his partner-in-crime. After watching movies like A Star Is Born and House of Gucci,  I am excited to see Lady Gaga’s version of Quinn. While I have my reservations about it, I want to see her take on the character.