Kim Kardashian And Kanye West Have Finally Decided On Alimony, Without Any Drama 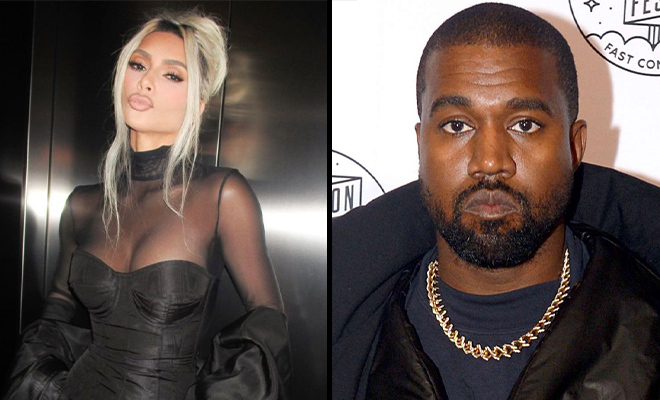 If there is one celebrity ex-couple that is constantly grabbing the headlines for one reason or another then it has to be the Hollywood couple, Kim Kardashian and Kanye West. The couple tied the knot in a lavish wedding ceremony in Italy in 2014. However, after 7 years of being married, in February 2021, Kardashian filed for divorce wherein she cited the reason as irreconcilable differences. And now, after almost over a year, Kim Kardashian and Kanye West have finally reached a settlement and decided on alimony.

In March 2022, Kim Kardashian was finally granted permission to change her marital status to legally single. And now, in November, she and Kanye West, who legally changed his name to Ye last year, have come to a divorce agreement and settled on alimony.

While this has been going on one hand, on the other hand, Kim Kardashian is investigating the claims that Kanye West showed nude photos of her to former employees and even in some meetings with brands.

Also Read: Pete Davidson Tells Kanye West That He’s In Bed With Kim Kardashian In Viral Text. Why Involve The Woman To Stroke Your Egos?

In an interview, Kim Kardashian said that she felt “disgusted” when she heard Kanye West showed her photos to their former employees. She said she felt violated and terrified. Reports even suggested that she wanted to see the photos that the former employees and others saw.

Speaking about what led to the split between her and Kanye West, the SKIMS founder said that she spent a lot of her time making other people happy but now she wants to stop doing that and do things that make herself happy.

For now, it seems that this high-profile split has gotten over without any drama.

Here’s What Everyone From Kylie Jenner To Megan Fox Wore To Kourtney And Travis’ Italy Wedding. We Loved ‘Em All 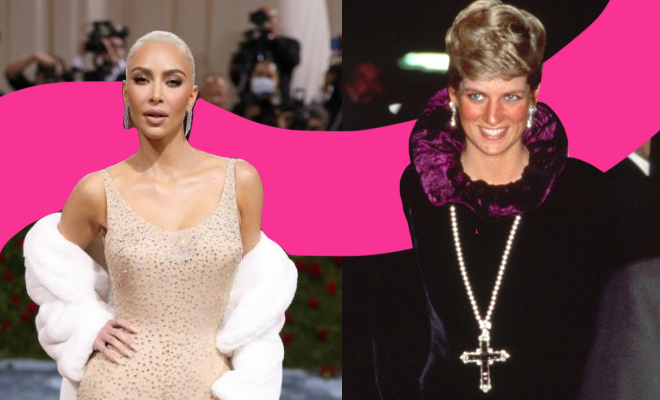 Kim, can we at least touch that pendant?