As an audience, our perspectives on television, film, and OTT will differ from that of the actors.  Especially, actors who have worked in all three major platforms can always give a better insight into the good and bad aspects of it. And recently, I had the chance to get a closer perspective on this from actress Nikita Dutta, who recently appeared on the web series Khakee: The Bihar Chapter, streaming on the OTT platform Netflix. Nikita very precisely shared the little details that make each platform unique in its own way and pointed out one major difference between all three. 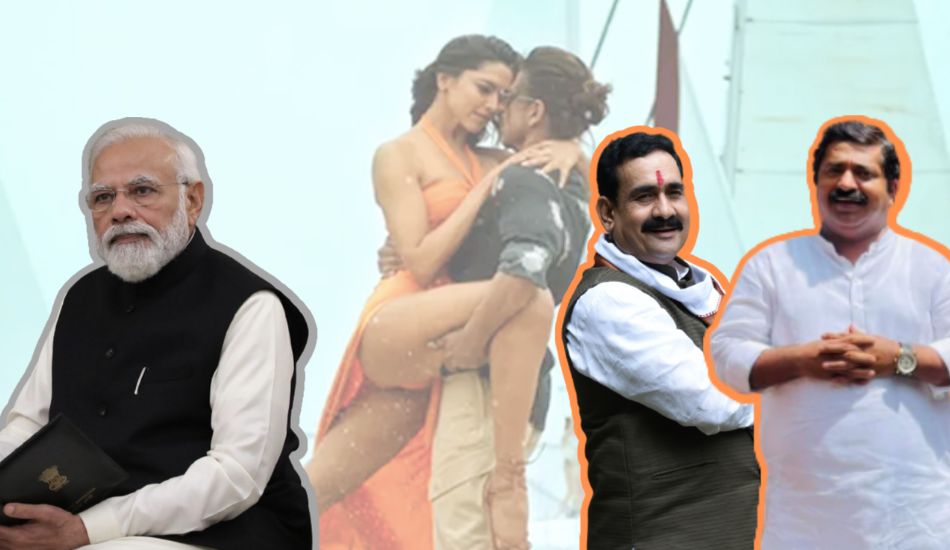 In conversation with Hauterrfly, Nikita Dutta was asked about one major difference that she finds between television, OTT, and films since she has a significant experience in all three. Nikita Dutta clearly stated that there is not much difference between all three. The actress elaborated, “Especially today, OTT and films are very similar in how they are made.” However, she did mention the one difference that she believes makes these three platforms different from each other and it is “Content.” The Khakee actress said, “The content that’s created on television, the daily soaps, is catering to a different set of people. Unfortunately, it’s still going in that zone, and it’s still similar.” She elaborated, “Also, there are lots of logistics involved. There are time restrictions because there are daily episodes to go out. TRP comes into play, so you keep switching, experimenting.”

As for the film, Nikita Dutta said, “There is one script and you take your time. As actors, you get the liberty to prepare for however long as you want.” The actress highlighted the most positive part about OTT and said, “There is more liberty in OTT that you don’t get in films because I feel it’s not box office numbers-driven. So people tend to take that liberty of experimenting way more in OTT. I think it’s mainly the content, which is different in all the three platforms you have.”

However, Nikita Dutta had a hard time choosing her favourite medium out of the three. She said, “I have gained and learned from all three of them equally.” Although she did give special credit to television because that’s where she started her acting career from. Nikita Dutta said, “Television, of course, it’s been a while. It’s been five years since I’ve not done TV, but it’s a very important part of my life. Like I say every time, the reason why I am sitting here is because I spend those three years in TV.”

Also Read: Jubin Nautiyal Dismisses Engagement Rumours With Nikita Dutta, Shares How He Handles Being In The Public Eye

Quite an insightful conversation.

What To Watch This Week This Week Of November 21st – November 27th: ‘Bhediya’, ‘Wednesday’. ‘The Noel Diary’ And More