Lovebirds Gong Hyo Jin And Kevin Oh Are All Set To Tie The Knot, Here’s All We Know About Their New York Wedding 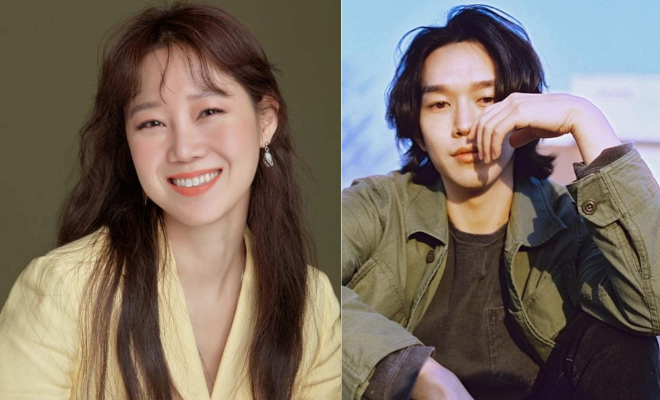 If you are someone who is very happy about the ongoing wedding season in the entertainment industry, we have some good news for you. After Park Shin-Hey – Choi Tae- Joon and Son Ye-Jin – Hyun Bin’s fairytale wedding, we are about to witness another wedding in the South Korean industry. For the unversed, Korean stars Gong Hyo Jin and Kevin Oh announced that they have decided to tie the knot in October and here is all we know about their dreamy New York wedding ceremony. We didn’t get the invitation but we are excited!

South Korean actress Gong Hyo Jin’s agency – Management SOOP shared that she and her longtime partner Kevin Oh are going to get married on October 11 in New York. They mentioned that the couple will tie the knot in an intimate wedding ceremony in the presence of their family members and close friends. According to the reports, South Korean actresses and best friends of Gong Hyo Jin –  Jung Ryeo Won and Uhm Ji Won will also attend the wedding ceremony.

FYI, lovebirds Gong Hyo Jin and Kevin Oh made their relationship official in April 2022 and she also caught the bouquet at Son Ye-Jin and Hyun Bin’s wedding back in March. Five months later, the couple announced their marriage plans.

Musician Kevin Oh personally informed his fans about his marriage plans in August. Sharing a picture of sheet music, he wrote that he is tying the knot with his best friend and soulmate Gong Hyo Jin (makes finger hearts for this cute couple).

Also Read: ‘Crash Landing On You’ Couple Son Ye-Jin And Hyun Bin Are Pregnant With Their First Child. Baby BinJin Is On The Way!

Well, we are hoping that Gong Hyo Jin and Kevin Oh will release some pictures from their dreamy wedding ceremony.