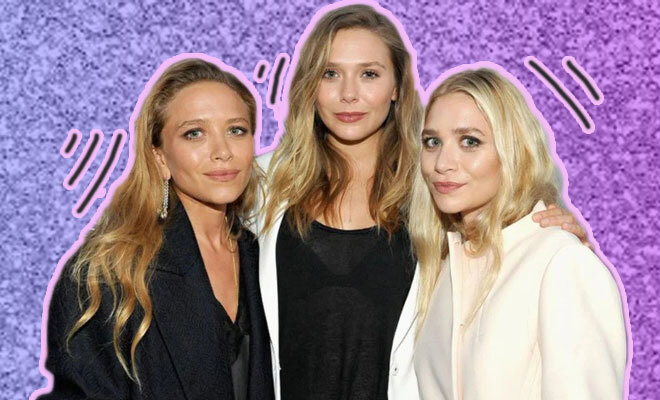 Are you, like me, looking forward to watching Doctor Strange In The Multiverse Of Madness because you know that Elizabeth Olsen as the Scarlet Witch is going to be so badass in it? I know I am, it’s not going to be surprising for me when she kills its. But what was surprising for me was that many people, even hardcore Full House fans, didn’t know that Elizabeth Olsen is sister to twins Mary-Kate and Ashley Olsen. Yep, the Olsen twins and Elizabeth are sisters! And recently she talked about how it was growing up with the both of them

In an interview with Harper Bazaar, Elizabeth Olsen shared her memories of growing up as the little sister to Mary-Kate and Ashley Olsen. She revealed that as the youngest sister, she received a lot of attention and her sisters often used to compete for her affection. In a profile published by Harper Bazaar UK on May 5, 2022, Elizabeth got candid with her memories of growing up. She expressed how amazing it was to grow up as the youngest sibling to the twins. Elizabeth Olsen terms her childhood as being ‘spoiled’ by her twin sisters. Her sisters competed even in spoiling her, and as Elizabeth says, ”she loved it.” 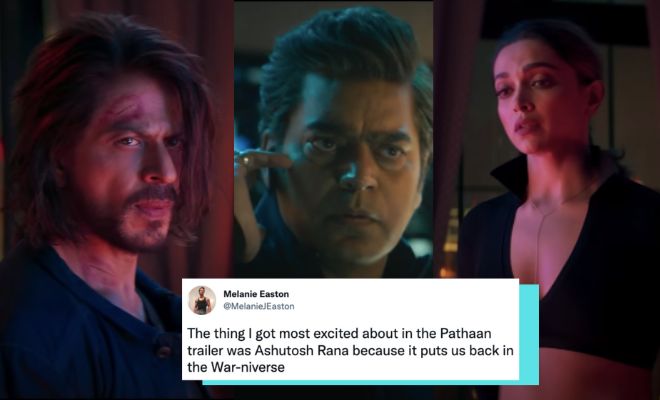 SRK is coming back with a bang!

ABC sitcom Full House had already made Mary Kate and Ashley Olsen household names. The sisters were famous by the time Elizabeth Olsen was born. Growing up, Elizabeth always knew that she wanted to build a career in acting. But according to her, following in her sisters’ achievements was a challenging task.

Elizabeth Olsen in her previous interviews has often revealed her relationship with the sisters. During a 2018 interview, Elizabeth shared her learnings from the sisters. She learnt to keep her life private and yet accessible to the journalists. Elizabeth looked up to her sisters in this regard. She also stated that she did not want to profit on her older sisters’ success. When she was a young actress, she even considered using her first and middle names as a stage name to set herself apart from the Olsen twins.

Well, Elizabeth Olsen achieved her fame and success at her own pace. She even made her way to the Marvel Cinematic Universe in 2015 as Wanda Maximoff/Scarlet Witch. She appeared in several superhero films such as the most recent Doctor Strange In The Multiverse Of Madness which releases this week. Her Disney+ series, WandaVision, bagged her a well-deserved Emmy nomination for the leading role.