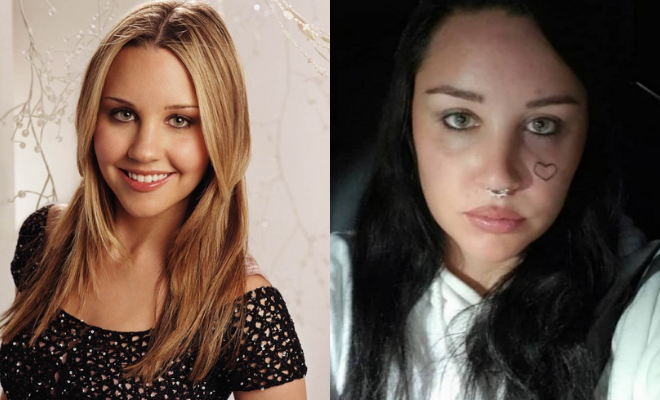 I was completely clueless about the concept of conservatorship until the internet went into a frenzy trying to free Britney Spears from her. If you are to go onto our website right now, you will find multiple articles talking about Spears’ trial, so much so that #freebritney was trending. Taking the same route as her is actor Amanda Bynes whose conservatorship just got nullified after almost 9 years.

On March 22, Amanda Bynes got free from her conservatorship after almost 9 years. Bynes got free from the legal bindings and obligations after they were terminated by the judge. However, the ruling hasn’t come as a surprise as it was expected. Bynes did not attend the hearing and her attorney represented her in the trial.

Amanda Bynes’ mother, Lynn was given her conservatorship after the actress had many altercations with the law enforcement. She also allegedly set a driveway on fire after which she was pushed for a psychiatric hold, involuntarily. This was followed by Bynes’ hospitalization after which her mother was granted her conservatorship.

Also Read: Alia Bhatt Talks About Her Hollywood Debut, Says She She Didn’t Pick Heart Of Stone “For Heck Of It”

According to sources, David A. Esquibias who is Amanda Bynes’ attorney expressed his excitement about the end of the conservatorship of Amanda Bynes. He also stated that Bynes was enthusiastic about starting her life afresh which gave her more space and privacy.

#Culture: Britney Went Makeup-Free For Her Latest Insta Post, Says Natural Look Is the Way To Go. Makeup Or No Makeup, She Looks Fabulous