Exclusive: Akshara Haasan On Relating To Her Character In ‘Achcham Madam Naanam Payirppu’, Her Own Struggles Of Buying Sanitary Napkins As A Teen 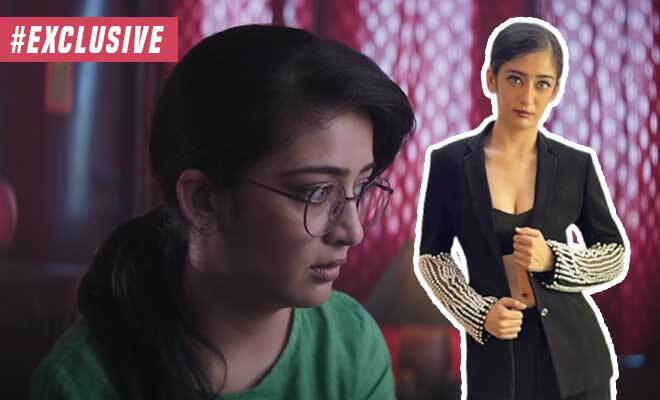 When I was growing up, I had a lot of unanswered questions regarding my body and sexuality. I honestly look back and chuckle at all the myths I had regarding my body, sex, sexuality and periods. Now that I look back at it, I genuinely wish I had someone talk to me about these things, which is obviously a luxury in our regressive Indian society. However, the a serious lack of movies and shows that openly spoke about women’s bodies. And as compared to teenage boys, there is little to no content talking about teen girls going through puberty and exploring their bodies. So when I heard that Achcham Madam Naanam Payirppu is releasing on Amazon Prime, I was intrigued. 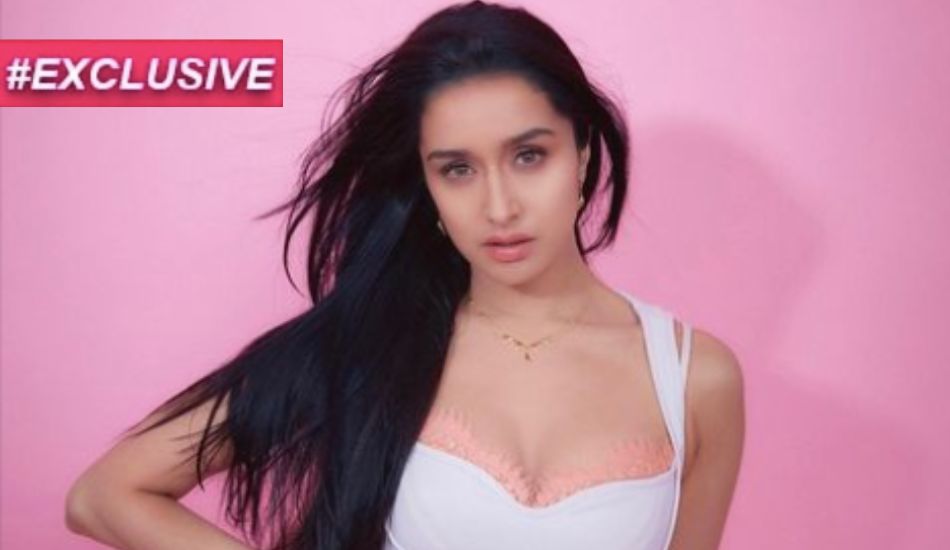 Exclusive: Shraddha Kapoor Spills Deets On Her Skincare Regime, Home Remedies She Swears By And More

Achcham Madam Naanam Payirppu is a Tamil film by Raja Ramamurthy which stars Akshara Haasan, Usha Uthup, Malgudi Subha, Anjana Jayaprakash, Shalini Vijayakumar, Janaki Sabesh, Kalairani, Siddhartha Shankar, Suresh Menon, George Maryan and Kiran Keshav. The story revolves around Pavithra (played by Akshara Haasan), a teenage girl from a conservative family. She struggles to strike a balance between expectations of the society and her personal desires. And as I watched the trailer for the movie for the third time, I wondered what it must have been like for Akshara to prepare for such a nuanced role. So, to satisfy my eager curiosity, I decided that the best place to go is to the source herself and asked Akshara Haasan everything I was curious about and here is what she had to say,

Q: Was there any particular anecdote in Pavithra’s story that pulled you in to do this film?

I think at some point we have all been very awkward about our body and our sexuality. We’ve all been through that phase where she (Pavithra) is during our teens. And we’ve struggled while trying to identify who we are as people at the same time there’s this side as well that we have to deal with. That is something I definitely connected on.

Q: This is Raja Ramamurthy’s debut film as a director. How was the collaborative process between you two for bringing alive such an authentic female character like Pavithra and making her so relatable?

I really think for the first time director, he brought a really different perspective and really came up with a really good, sweet, innocent and funny story. There were so many things that I could relate to through Pavithra’s character because we’ve all been through that at some point or another. We have been through this phase. There are so many things that made me go, “Oh my God! Yeah!”, and then there are so many things I didn’t see in reality and I’m like, “Oh My God, I completely forgot about that!” or, “I got it, it makes sense.”

Q: Sexism is rampant in every industry. But particularly, the South Indian film industry has often been accused of producing sexist content. Did that bother you as a part of it, and do you see a wave of change emerging lately?

I honestly try and be there for the art. Because at the end of the day, we are all here for something way more superior than us, which is the film and the subject of the project itself. And we are all changing over time, that happens. So, I guess there is a change that we all are making in our own way as much as we can.

Q: The film also deals with parental pressure and their idea of “What will people think?” How was it for you and your sister growing up, also considering your parents were celebrities?

There were those people who were like, “yeah, you are so and so’s children.” But thankfully, we had several friends and people in our school who also treated us like any other child in school and nothing our friends treated us no different and that really helped us live normally without being watched or treated a certain way, that environment was very comfortable. Then we came to Bombay and that environment was not there, as much.

So we got to be ourselves more. It’s not like we weren’t even we ourselves back home. But the fact that when you come from or go to a place where you’re not known, it kind of really helps you be and discover yourself a lot more. And there are certain experiences when I had to go and buy a sanitary pad. I was like, very awkward about, you know? And you’re at that age where you’re still figuring out, what periods are all about or what changes your body is going through. And there are so many experiences which I had where I go and I buy (the sanitary pads). And a couple of times they just gave me the packet asking if I wanted a carry bag or if I would just take it without one.

Also Read: Artist Santanu Hazarika Says He And Shruti Haasan Are Already Creatively Married. We Like This Modern Love!

Q: The film’s title Achcham (Fear), Madam (Innocence), Naanam (Coyness), Payirppu (Chastity) talks about the four ideal qualities of a good girl. If you had to replace them, what would it be with?

Oh wow! Okay, strength, certainty, confidence, and belief in yourself that you can make it, on your own terms.

Q: Your sister, Shruti, had an OTT release last month on Prime Video too. Any chances we get to see you both together in an OTT movie or show soon?

I hope so. If we get the opportunity then we both would love to.