Aishwarya Rai Bachchan Trolled On Internet For Her Looks During The ‘PS-1’ Trailer Launch. Stop, Her Beauty Doesn’t Need Your Validation! 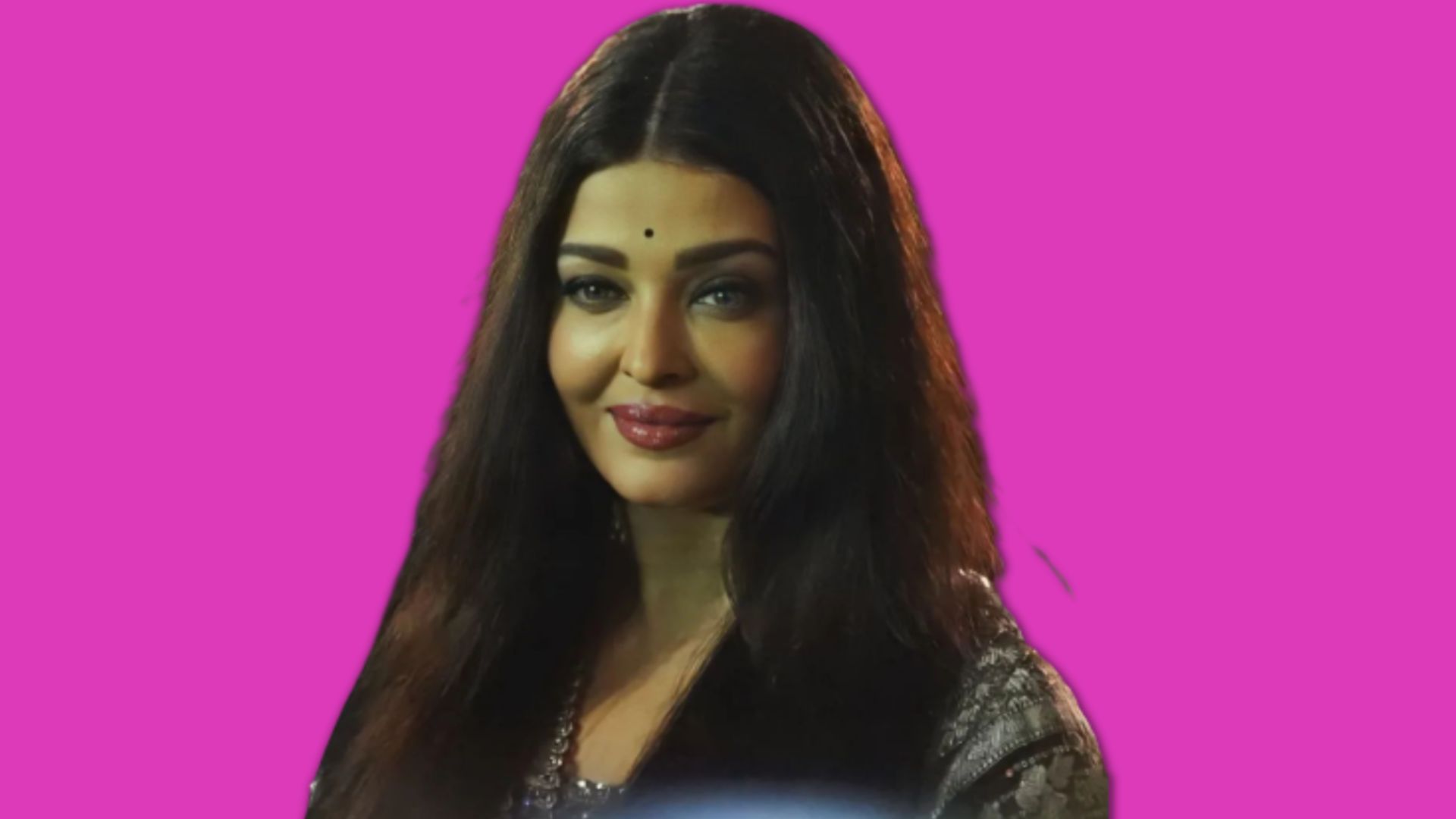 Sometimes when I look at trolls, making some stupid comment on the looks of an actress, I always question, don’t they have something better to do than just judge celebrities on everything? Well, clearly they don’t. And when they absolutely go out of ideas to sensationalise themselves on the internet, sexism is their only choice and honestly, it is so annoying now. Again, these trolls found a way to make headlines and now they have targeted Aishwarya Rai Bachchan after her appearance in the upcoming movie, PS-1 trailer launch. 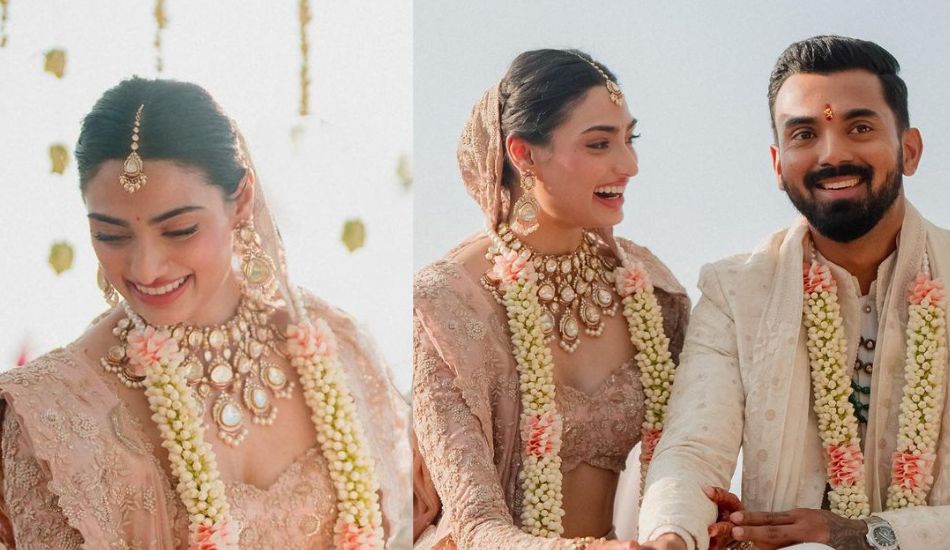 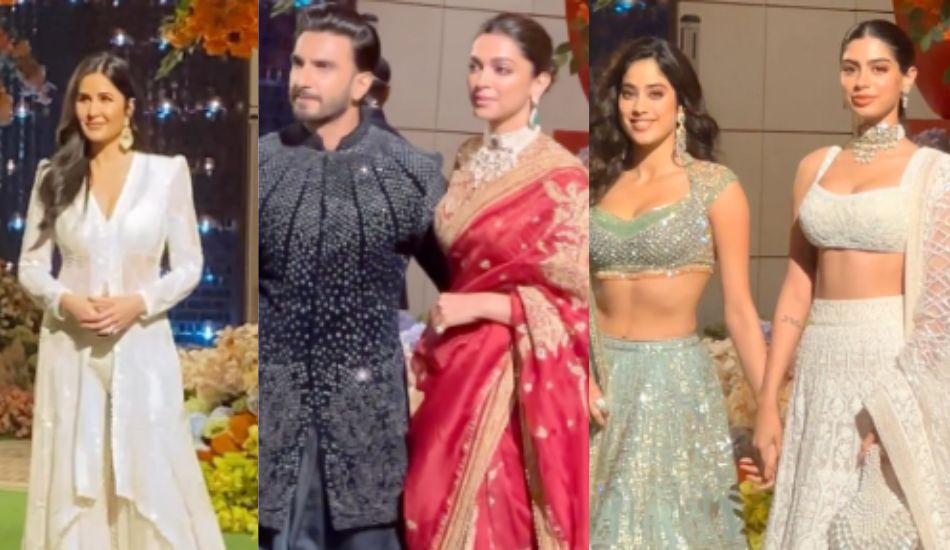 They all looked good!

The much-anticipated movie of Mani Ratnam Ponniyin Selvan’s trailer launch was brought to the world through a grand event. All the actors of the movie were present at this event, even our ex-Miss World, Aishwarya Rai Bachchan. As always the beauty icon made her appearance by donning a traditional outfit, and she looked gorgeous. But the trolls on the internet decided to make a fuss out of this too. Instead of appreciating the actress and just focusing on what the event was about, trolls targeted Aishwarya Rai for her looks and made all kinds of demeaning comments. They called her “botox beauty”, “Dracula”, “Chudail” and whatnot. 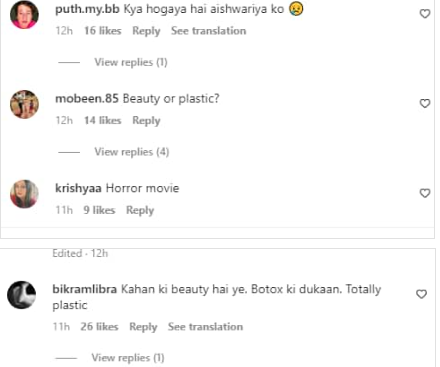 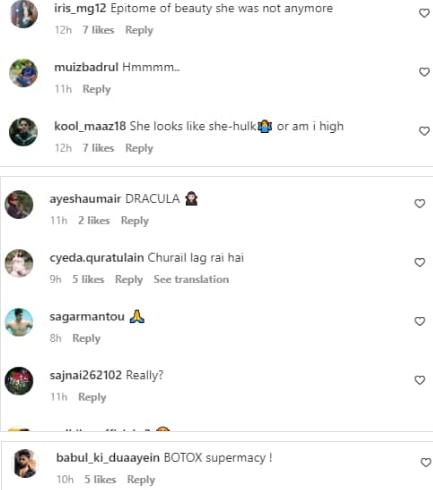 Why do women always have to be judged on their appearance? I mean I have so many counterarguments for the trolls here and it is not the first time we women will put this out. Firstly, it’s her choice, even if she wants to have botox, what’s wrong? And is this all we limit our perspectives to when it comes to looking at actresses, can we just not talk about their work? Also, sexism has been called out so many times, does this not reach the ears of these trolls, sick!