From Galadriel To Yennefer, 10 Of The Most Badass High Fantasy TV Heroines We Love Fangirling Over 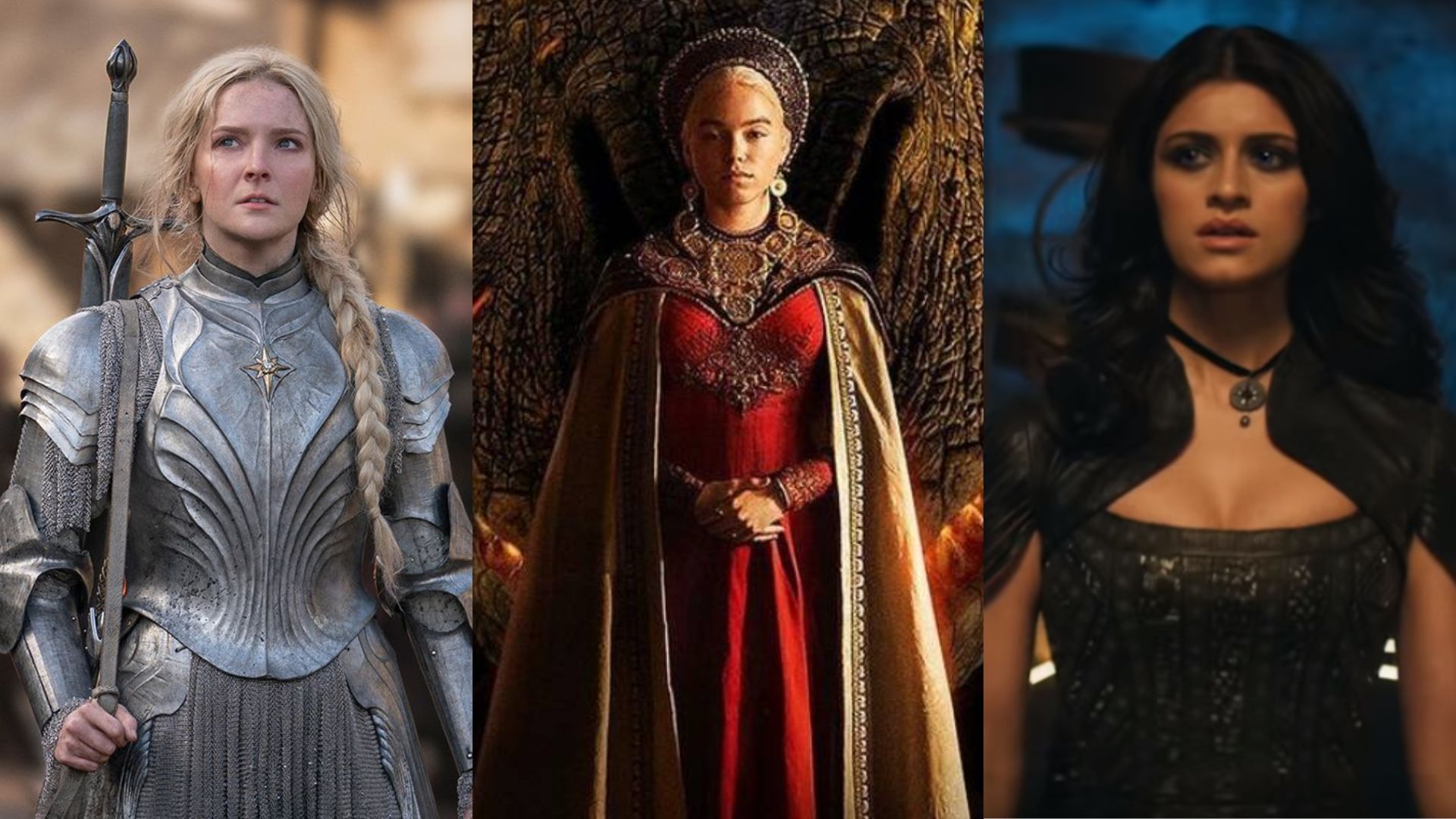 High fantasy has always been one of the most beloved genres around the globe, whether we talk about literature or television, these characters tend to find places in our hearts and just stay there forever. With two major high fantasy shows i.e. The Lord Of The Rings: The Rings Of Power and House Of The Dragon, on air right now and other major shows like Shadow And Bone coming up with more Seasons soon, it seems like we’re literally living in the era of High Fantasy TV. 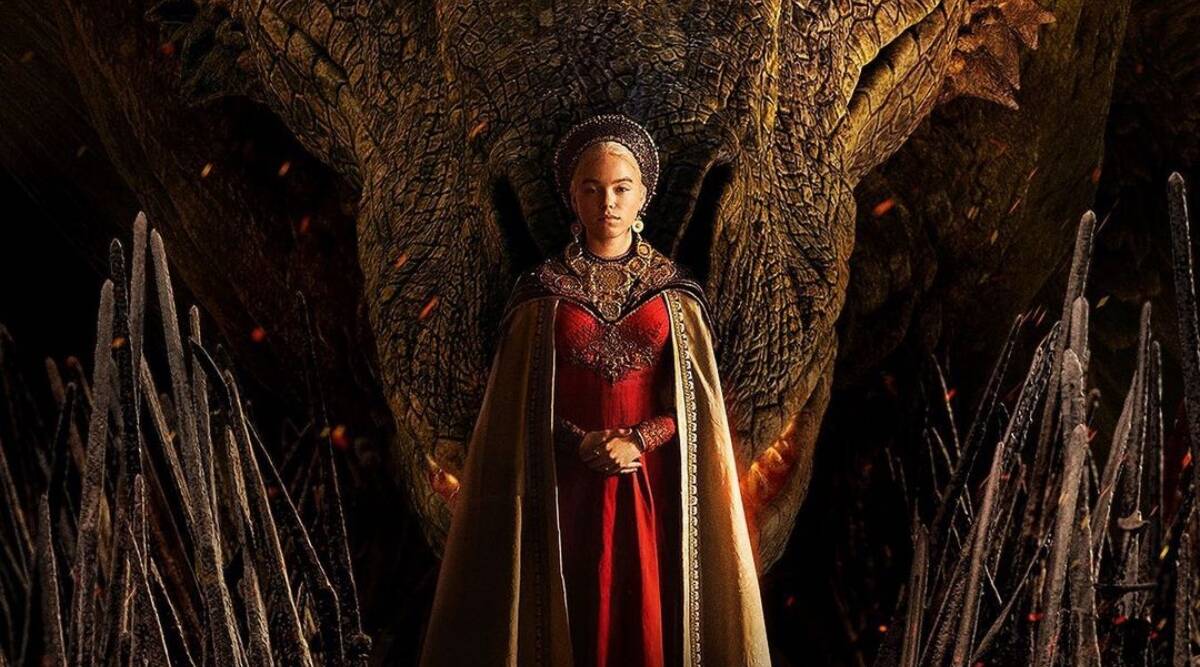 So this is the best time to talk about the most badass High Fantasy female leads ever. Who’s your favourite female lead? Is it Yennefer, Princess Leia or Galadriel? Can’t remember all the fabulous female leads? Don’t worry, here’s a list to help you jog your memory!

Also Read: ‘The Lord Of The Rings: The Rings Of Power’ Teaser: Our Favourite Characters Are Back And So Is An Ominous Threat

One of the most beloved High Fantasy female leads of all time has got to be Hermione Granger. Her presence in Harry Potter gave us a lot throughout our entire childhoods. It’s like we have grown up with her as a character and seen her grow as a human as well as a wizard. Her magical abilities are beyond badass and the way she fights for herself and her family, I mean, how could you possibly not love her to bits and pieces?

If you’re a Star Wars fan, there’s a massive chance that you are beyond just obsessed with Princess Leia. She is one of the most pivotal characters in the series. She was one of the Rebel Alliance’s greatest leaders, fearless on the battlefield and dedicated to ending the tyranny of the Empire. She ranks among one of the galaxies’ greatest heroes with her strong presence and badass fighting skills.

According to me, Buffy is literally one of the most surprising characters in High Fantasy tv. We meet this beautiful, seemingly delicate and popular girl who looks like the perfect typical victim from horror movies and suddenly she turns into a badass vampire slayer who fights like a proper queen. I mean, she is one of the most badass female characters who literally can literally cause the vampire-kind to tremble with fear. I’m a beyond just big fan, there are no doubts there.

Queen Daenerys, I Targaryen is the younger sister of Rhaegar Targaryen and Viserys Targaryen, the paternal aunt of Jon Snow. She comes from the royal family and is the last offspring of King Aerys II Targaryen and Queen Rhaella Targaryen. these royals were removed from the Iron throne during Robert Baratheon’s rebellion. She will stop at nothing to win and sit on the iron throne. What’s more? She is the mother of dragons who uses blood magic to give life to her ferocious dragons. She is the personification of badass!

Moiraine is one of the main characters from A Wheel Of Time. Her fighting abilities and superpowers make her a force to reckon with and of course, one of the most badass women to walk the earth. She has sacrificed a lot and had literally dedicated her life to find and identify the dragon reborn and of course, train and safely deliver them to the last battle. She is one of the most badass guardians ever along with being strong-headed, calm and collected.

Lyra Silvertongue, previously and legally known as Lyra Belacqua seemed like a nobody from Britain but, she has a dæmon. Her dæmon was Pantalaimon, who settled as a pine marten when she was twelve years old. During her childhood, Lyra had the unique ability to read an alethiometer without formal training. Her first name means “lyre” in Latin and her last name means “beautiful water,” she experiences a sexual awakening and as she grows, her powers, as well as her abilities, make her one of the most badass characters throughout the series.

She is is the first-born daughter of King Viserys I Targaryen and Queen Aemma Arryn. Her closest confidant is Alicent Hightower, daughter of the Hand of the King, Otto Hightower. She greatly admires her uncle, Daemon, who in her eyes can do no wrong but alas, everything goes to hell when they decide that she cannot inherit the throne because she is a woman. She decides to prove if anything, being a woman makes her all the more deserving of the iron throne by going to a battle to prove herself. You have got to love her fighting skills and needs to prove herself.

Galadriel is a royal Elf of both the Noldor and the Teleri, being a grandchild of both King Finwë and King Olwë. She is also known as the lady of light i.e. she represents Mary as Queen. In addition to being one of the oldest elves, she is also the most powerful and most beautiful. The beauty of the Elves in Tolkien’s legendarium can easily be seen as a metaphor for divine grace which makes her one of the most grace-laden creatures to walk the land. Her divine beauty and powers make her a badass woman who is a force to reckon with.

Also Read: ‘House Of The Dragon’ Ep 3 Had Fans Obsessing Over Daemon Targaryen’s Sword, And It Has Badass Female Targaryen Warrior Connection

All of these women are way more special than one could possibly imagine. High Fantasy TV has historically been a ‘badass boys club’ but these ladies were able to break all of these barriers and use their skills, powers, hard work and well-deserved abilities to make it to the top. They are the strongest presences in the genre and deserve their share of respect for being the badass women that they are. Gotta love them all, huh? 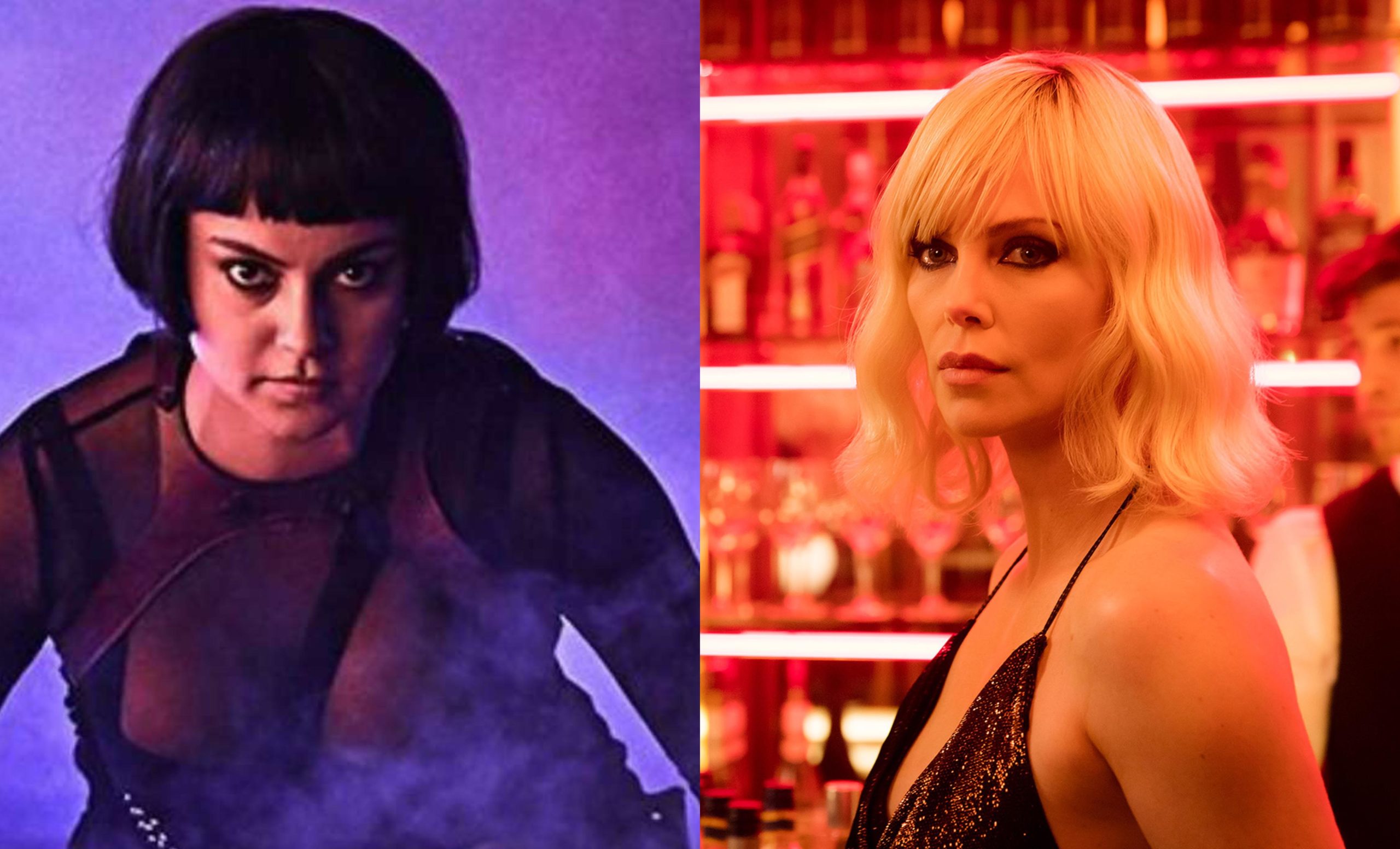 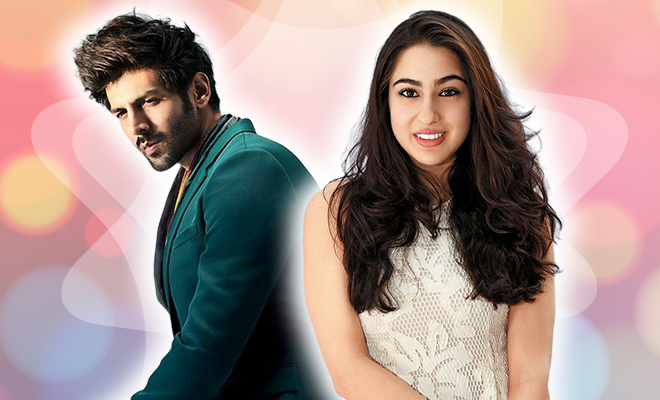 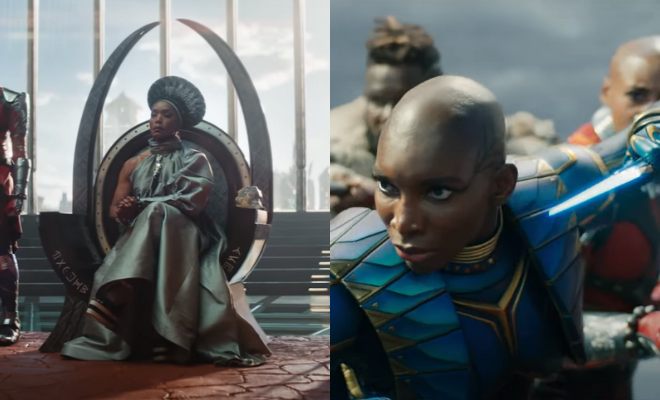 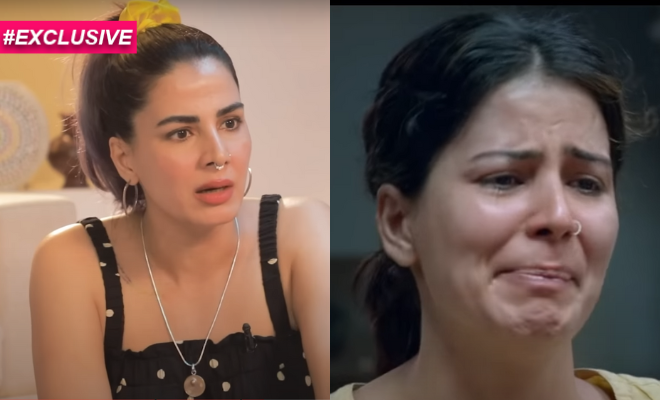 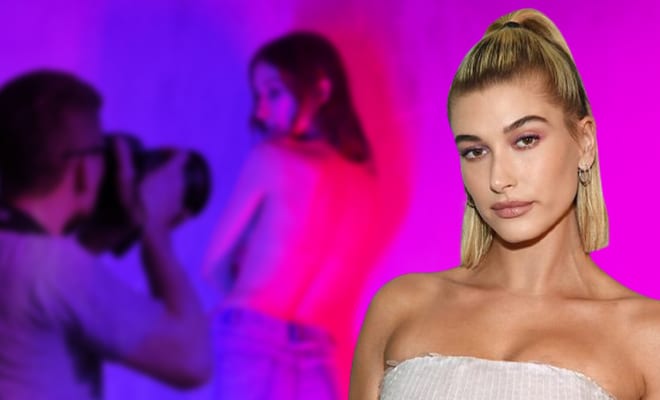 Hailey Bieber Reveals The Reason She Won’t Ever Pose In the Nude, And How Religious Fans Can Be So Judgemental 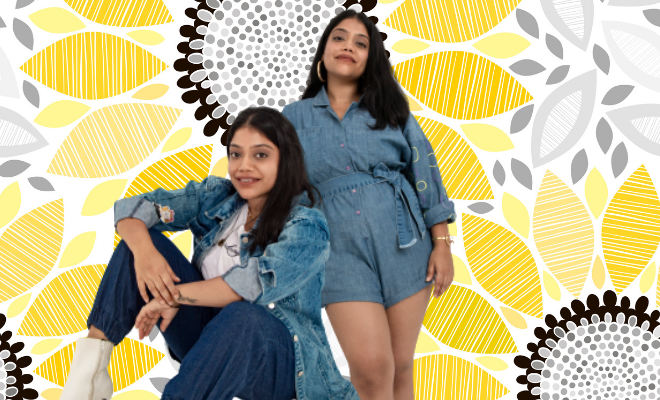 Exclusive: Ankita Bansal On Life Post Indian Matchmaking, Being An Entrepreneur, And An Outlook On Marriage Worth Adopting For Every Woman 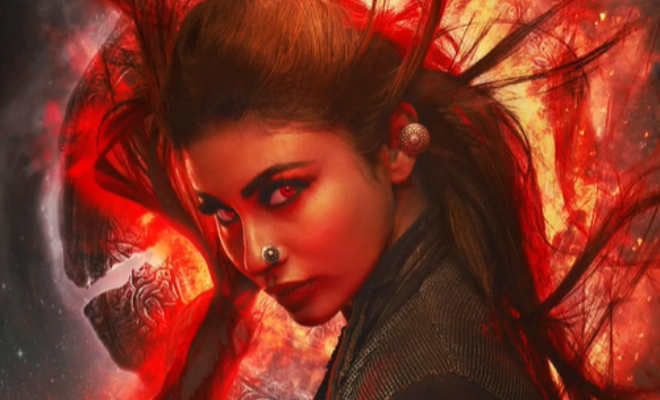 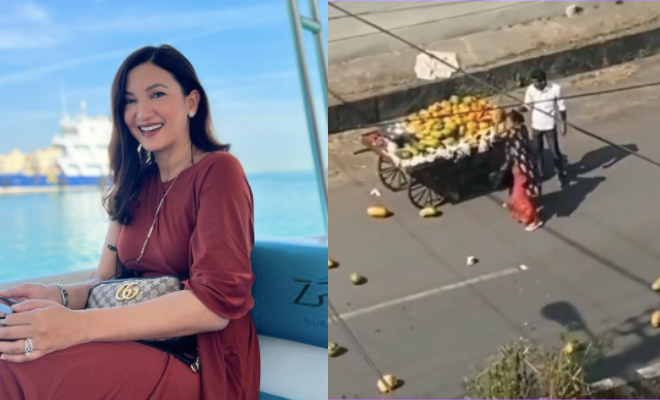 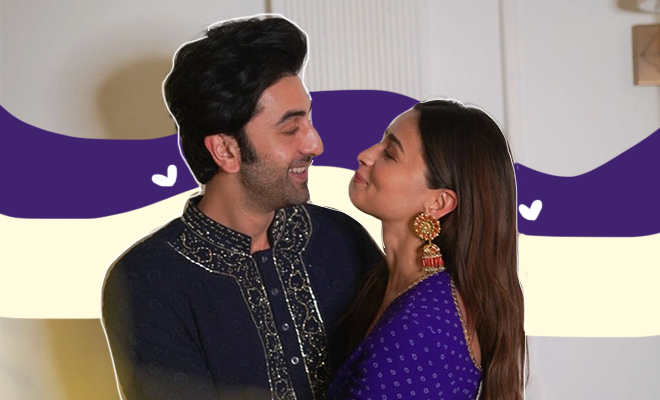 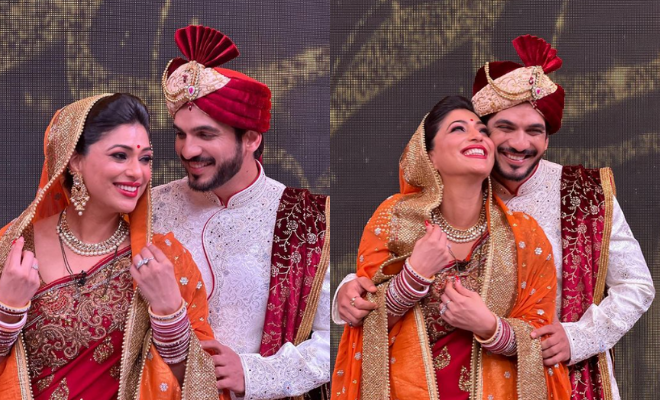 Arjun Bijlani Shuts Down Rumours About Marital Issues With Wife Neha Swami. This Love Is Winning Our Hearts! 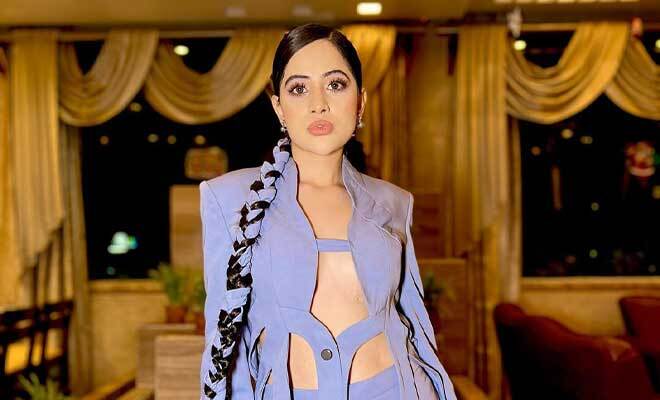 Urfi Javed Says She Will Never Marry A Muslim Man As They Want To Control All Women. Erm, Don't Men From Other Religions Control Too? 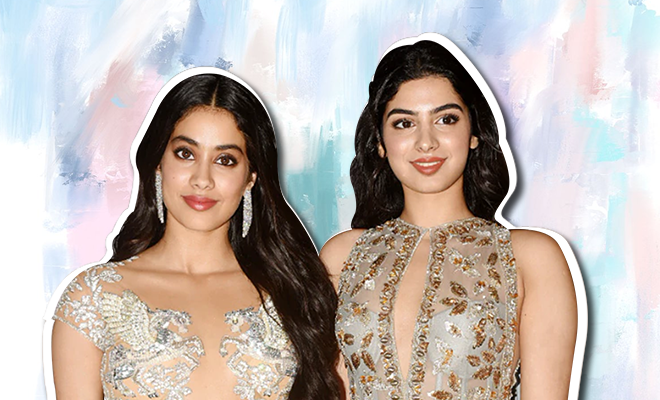 Khushi Kapoor Has Entire Family In Splits With The Way She Watches Movies In-Flight. Janhvi Kapoor Is Very Amused