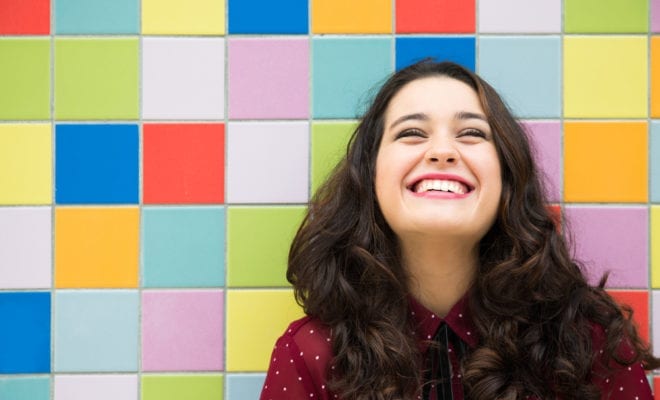 There was a time in my teens that I was particularly taken by the phrase ‘I am not like other girls.’ This meant, in my head at least, that I was more fun, more adventurous and therefore less demanding of the boys’ attention. I wasn’t coy or shy or all smiles and I wanted them to know that. My war cry was a very vociferous denial of anything that made me like other women. Yes, admittedly, it was stupid and silly. And it’s something I think about now and wonder why I ever did it. I would never trade in my girl tribe for the attention of a man. The very idea is revolting now. You see, as you grow older, sanity kicks in (thank god!) and you can’t imagine life without the entertainment that girlfriends provide. No man and his attention are worth that. 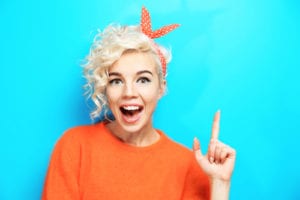 I know I am using very broad brushstrokes, but women are so much more fun. So much more emotionally available. We’re there for each other when we need a shoulder to cry on but also when you want tears of laughter running down your face. And we are smiley. Oh, I am not talking about just emojis, I am talking real, bright wide smiles. Yup, we women do a lot more of it than men do. And I am not saying this because I am seeing grumpy men all around, though come to think of it, I do see a lot of that. I am just kidding, of course.

According to a Yale Research, women smile a lot more than men. The average woman smiles 62 times a day while a man smiles only 8 times a day. Of course, there are plenty of factors at play here but it was found the differences in smiling are particularly stark when we are younger. As we age, men and women smile almost equal number of times. More importantly, the study revealed that smiling also has a lot to do with age, race, ethnicity.

“It would be interesting for social psychologists and anthropologists to look at these data because the wide cultural, ethnic and other differences suggest that the sex difference is not something that is hard-wired,” said Marianne LaFrance, professor of psychology at Yale and senior author of the study, published in the journal Psychological Bulletin. “This is not a function of being male or female. Each culture overlays men and women with rules about appropriate behavior for men and women.”

Aha, how much we smile has to do our culture as well. That does make sense. In our culture, where women are expected to be meek and timid, a smile might seem too out there. Then again, in our culture, even a bra strap showing is seemingly an invite to have sex so I don’t know. 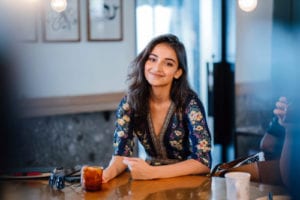 But like we mentioned before, age also plays a role here. They observed that, teens show the largest sex difference in smiling. After that, the smile rates are nearly identical. “We don’t know why it maxes out among young adults,” LaFrance said. “One possibility is that that is the age when the sexes are supposed to be maximally different from each other, for procreation or social purposes. After that, it’s not so important.”

But what perhaps is most telling is that when there’s tension in the air, women tend to break into a smile. “Women do what we call ’emotion work’ and one of the best ways to do this is to smile to soothe hurt feelings, to restore harmony,” LaFrance said.

ALSO READ: AI Uses Tags Like ‘Official’ To Describe Men, Whereas Women Are Being Recognised For Their ‘Skin’ And ‘Smile’. What Even?