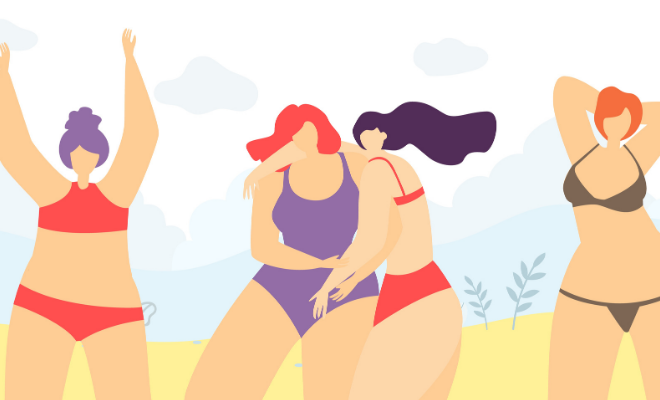 Every time I talk about the potential for good that social media has, it destroys with all that negative energy. I feel like a parent nagging their kid. But I mean, have you seen just how positive and encouraging and supportive social media can be? Take Reddit, for example. It’s informative, lets people go crazy discussing pop culture fan theories and what not, and it offers a platform for people to talk about their issues, often receiving support in the form of like-minded netizens or people going through similar situations joining the conversation. In fact a recent Reddit thread started with talking about rare characteristics of our bodies, and ended up being a treasure trove of body positivity that made everyone feel welcome!

Redditor u/yOculus posted a question—What’s a rare characteristic your body has? Now, we all know just how complex and unique human anatomy is. But despite most of us having the same make, we’re still different models, each with its own unique characteristics, appeals, and issues. This could’ve easily become a place where people would post about what it was that made them different from the others.

What’s a rare characteristic your body has? from AskReddit

But instead, it became a place that brimmed with supportive comments, and nurtured body positivity as the overarching emotion. No matter how rare or different you are, that’s okay. There’s probably someone out there who is also different, in a similar or different way. And as weird or odd as you think you are, there’s someone who’s probably more. So we gotta all accept ourselves the way we are, right?

Body positivity isn’t just always about going out of the way to show people that their bodies are ‘normal’. It can also be about normalising their bodies by appreciating what makes them special too. In fact, that’s what struck me about the comments on this thread. Some of the responses were funny; some were full of genuine surprise that such a thing could actually be happening to people. Many posters were evidently a little skeptical about sharing, but the comments were so light and fun, building a very friendly and welcoming atmosphere, that there was no space for any negativity!

Also Read: Real Women Share Their Journey To Body Positivity And Their Stories Are Powerful

I, for one, love such threads and conversations because they remind us that people can generally be good and that the message of body positivity is really starting to seep into our society, especially the younger generation!

This Differently-Abled Couple Met On Social Media And Decided To Tie The Knot. Their Love Story Is Adorable