From Abortion Rights To Sabrimala Verdict, Soon-To-Be CJI DY Chandrachud Has Advocated For Women’s Rights On These Notable Cases 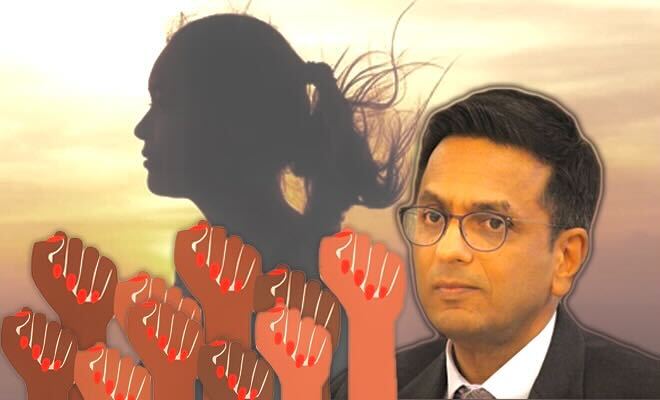 The judiciary in any country does not just hold the responsibility of passing constitutionally right judgements and giving justice. It also has the power to make a change in society by putting out statements that are progressive and encouraging to break the orthodox ideas that have been amidst us for way too long. Our country will soon get its new Chief Justice, and he is DY Chandrachud. The Supreme Court judge has been a part of many such revolutionary judgements that were path-breaking especially in empowering the women of the country. On many occasions, he has instilled a positive hope of change in the country with his on-point statements and acknowledgement of the lesser talked about issues related to women. Justice DY Chandrachud shall take over the responsibilities of the CJI from November.

As a woman, I believe that it is very important to have a justice system whose judgements have the potential to change the narrow-minded perspectives that our country still carries towards women. Justice DY Chandrachud has honestly been a huge part of this change with many of his statements. Here are some that really require our attention- 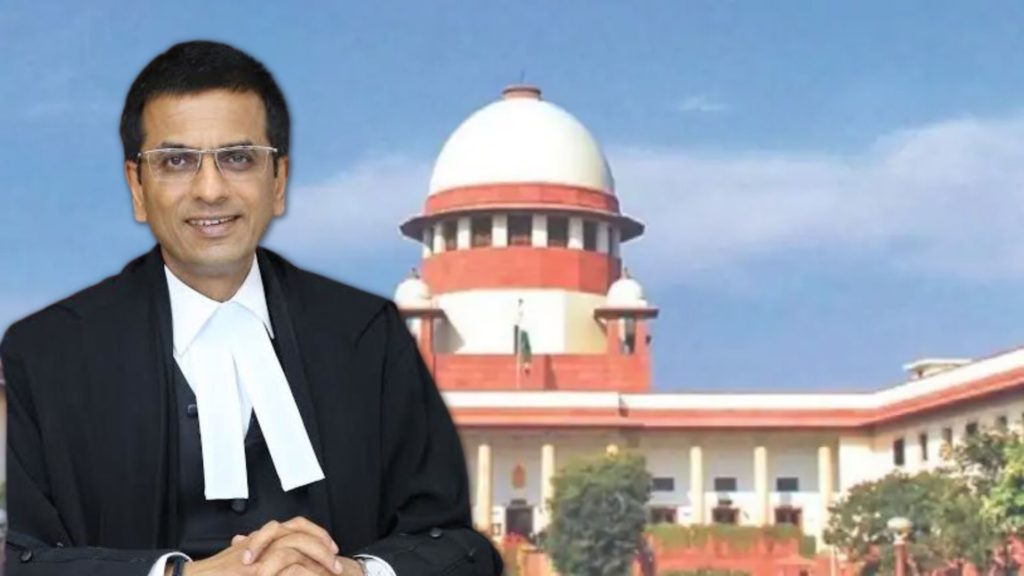 The Abortion Rights And Acknowledgement of Marital Rapes

The women of India welcomed the decision of the Supreme Court on abortion rights for women. In these remarkable judgements, presided over by DY Chandradud, the court held the women’s right to abort irrespective of their marital status. In fact, the bench also recognised the issue of marital rape and held the rights of abortions for married women in case of unwanted pregnancies. 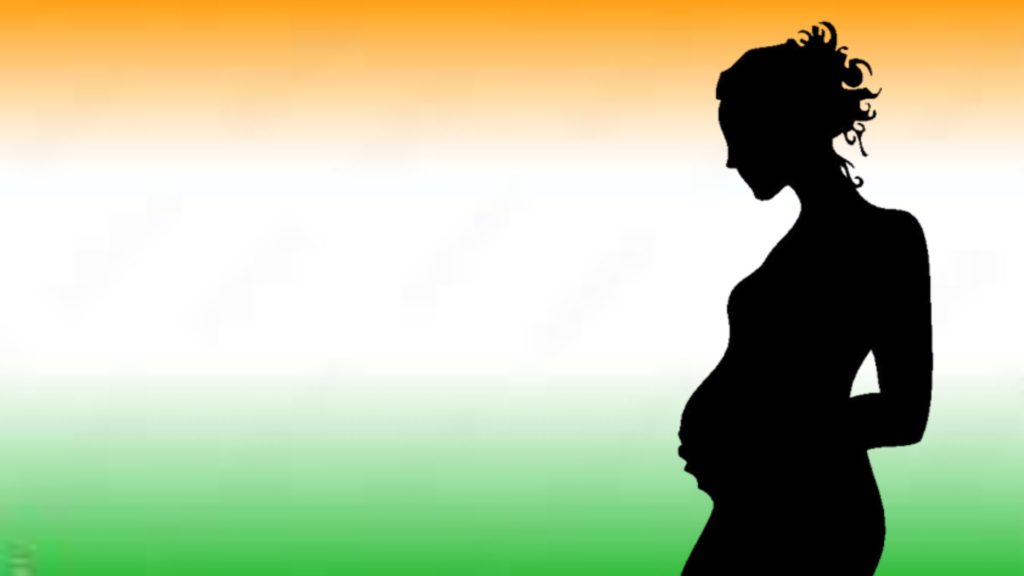 The Sabrimala Verdict By DY Chandrachud

This has been a long fight for women to take their right to religion and worship that they were deprived of for many years. The 5 judge bench presided over the case and passed another commendable judgement on this. Justice DY Chandrachud highlighted that women from the age of 10-50 cannot be denied the right to worship just because of their natural cycle of menstruation and also said that these stigmas are not constitutionally supported. In fact, he also brought forth the point that taking away the basic right of following a religion is like destroying their dignity and liberty.

Justice DY Chandrachud also made the country hear this important and much need right for women during a court hearing on maternity leave. The bench had said during the hearing, that no woman shall be denied her maternity leave. This was brought up during the hearing of a petition by a woman who was not given maternity leave for her biological child only because she had availed one previously to take care of her step-child. The bench acknowledged that there are families who do fit the criteria of a normal family structure of husband, wife and kids, and therefore this should be kept in mind. During this case, it was highlighted that maternity leave should be used for encouraging women to work even after having babies, and denying them this right is killing the purpose.

In the same hearing, DY Chandrachud also brought up the issue of women being burdened with the task of taking care of the child more than the father. And also the fact that we have normalised it as a societal expectation for years. The bench also backed this statement with factual data.

Right To Marry The Person Of Choice

This was another piece of the progressive idea that DY Chandrachud brought to the table during the hearing of the Hadiya case.  Women still bore the expectation of marrying anyone against their wishes, but this was challenged, in fact, broken down with this judgement. The bench headed by Chandrachud addressed the issue and put forth the opinion that adult boys and girls have the right to marry the person of their choice and it is their dignified right. This was a progressive judgement in itself because it was probably the first time when the judiciary acknowledged women shouldering the burden of unhappy marriages, and not having the lawful right to look for love and companionship in another person. In 2018, Justice Chandrachud took into consideration the fact that women are always held guilty of adultery more than men, and this is something that has been imbibed in us from the past. It has stopped women from making choices and therefore should no longer exist legally.

Also Read: In A Historic Move, Supreme Court Includes Persons Of Other Gender Identities In The MTP Act For Abortion Rights. We’re Progressing!

As I said earlier, the judiciary has the power to create an impact and these judgements by DY Chandrachud are a step towards it. It will create even the smallest change in how society has looked at the basic rights of women and created a place that has always deprived our gender of it. Now that the Supreme Court judge will soon take charge as the Chief Justice of India, I hope he continues to take this legacy forward and make bigger impacts in terms of women’s rights.

In A Historic Move, Supreme Court Includes Persons Of Other Gender Identities In The MTP Act For Abortion Rights. We’re Progressing!