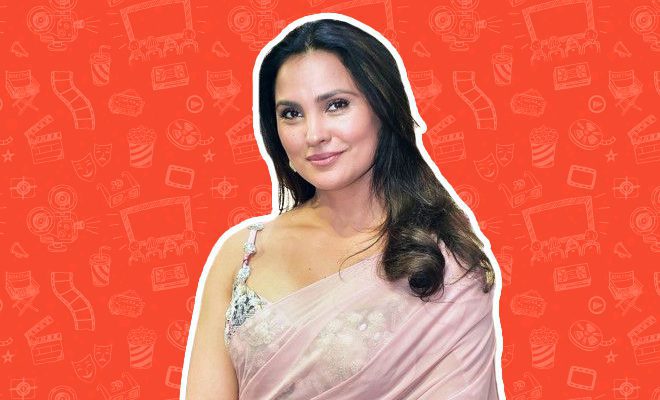 The Akshay Kumar starrer Bell Bottom trailer drop was an anticipated one, for sure. But it was Lara Dutta and her completely indiscernible transition into former Prime Minister of India, Indira Gandhi, that had the Internet abuzz. Many did not even recognise her until the press releases revealed that it was Lara Dutta under the prosthetics. And just like that the actress is back in the limelight, talking about her character and the process of transforming into her and playing her, while also answering questions about her absence from our screens for the past couple of years. 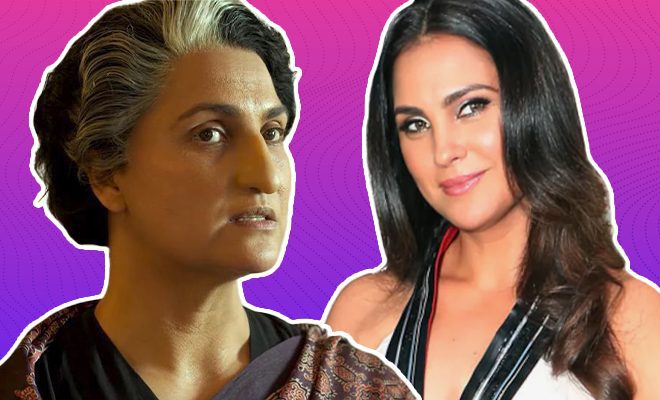 The ex-Miss Universe married tennis player Mahesh Bhupathi in 2011, and had daughter Saira in 2012. Since then, the actor had been taking it slow. She was seen in smaller roles in movies like Fitoor, Singh Is Bliing, Welcome To New York and Azhar. Her first major appearance on our screens was last year, in the Hotstar series Hundred, where she played an ACP alongside Sairat actress Rinku Rajguru.

The 43-year-old actor, in a recent interview, talked about being selective about her roles because she believes in giving equal importance to all aspects of life instead of just her acting career.

“I juggle between multiple roles — a mother, an entrepreneur, an actor, and a producer — and I want to give all the things equal amounts of importance and time. So when the right project comes I will do it.”

The film industry and fame, both are fickle, where it is a clear case of out of sight, out of mind. However, Lara Dutta seems to be okay with not being in the limelight and talked about all the time.

“I don’t feel the burning need to be constantly seen on screen or being written about. I am very content and satisfied,” she said.

The actress is currently reigning in all the glory from the Bell Bottom trailer buzz, which has got everyone wanting to know more about how she stepped into such a crucial role. After all, playing a real historic figure isn’t just about prosthetics. That’s a start, and usually a job half done if you get it right. But the real difficult part is adopting the mannerisms and demeanour correctly. For Lara Dutta, there was a slight advantage that helped her with that. Turns out, her father, L.K. Dutta, was PM Indira Gandhi’s pilot!

“Vikram Gaekwad did a great job on the prosthetics, creating wrinkles and pigmentation because I played her in her 60s. Once the look came together, I was more convinced I could pull it off. [My father] was Mrs Gandhi’s pilot, and has flown her on innumerable occasions, including election rallies. We grew up hearing first-hand stories of his interactions with her. I had this ready-made vault of knowledge on her.”

I, for one, am quite excited to see her on screen!