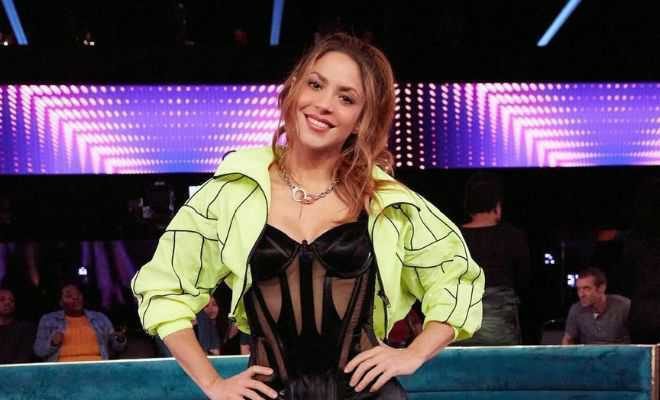 After Breakup With Gerard Pique, Shakira Faces Stalking And Harassment From Fans Who Want To Marry Her

I hate it when relationships break – especially those ones where the two people involved have been together for years and lived a lifetime together. Just take the instance of Shakira and Gerard Pique – after being together for almost over a decade and having two beautiful children (Milan and Shasha) together, the two are breaking up due to the footballer’s alleged relationship with another woman. Yep, Gerard Pique reportedly cheated on Shakira and because of that very reason, the singer has decided to part ways with her long-time boyfriend. However, the situation is not an easy one for her, especially since she’s being harassed and stalked by fans who want to marry her.

Shakira, who recently broke up with her long-time boyfriend Gerard Pique – after over 11 years of being together and having two beautiful sons, Milan and Sasha – as he reportedly was caught with another woman and also because his partying is gone out of control, is now being stalked and receiving harassment letters from fans who want to marry her.

Also Read: Ananya Panday And Ishaan Khatter Have Reportedly Called It Quits After Dating For 3 Years. This Breakup Is Breaking Our Hearts.

As per the reports, the singer has received harassing letters at her house in Barcelona because fans are eagerly waiting to marry her after hearing about her separation from Gerard Pique. Shakira has also contacted the police as she is concerned about her safety. In fact, even her brother, Tonino Mebarak spoke to the police about some men hanging around near the singer’s home.

Shakira is extremely worried about her safety as two of the stalkers have constantly kept a watch over her home in Esplugues de Llobregat. Police officers who are handling the complaint have been trying their best by providing the singer with security and keeping a watch over her home as well as giving her private security. With everything going on, the singer is even ready to leave Barcelona if the stalking and harassment continue.