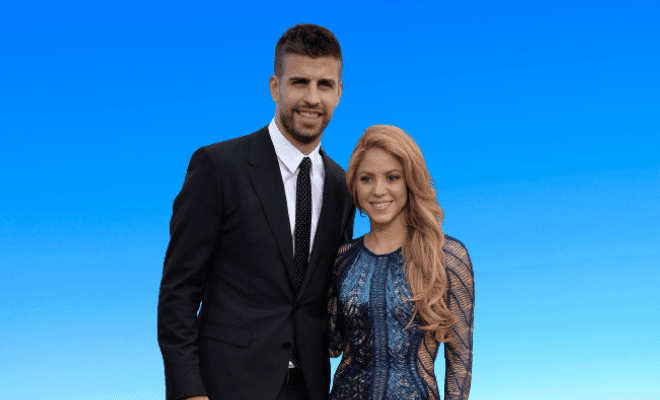 Footballer Gerard Pique Faces Backlash From Colombians After Breakup With Shakira, May Even Lose Diplomatic Immunity

It’s heartbreaking when our most fave celeb couple breaks up. To see a couple we ship go their separate ways can affect us in different ways and fans often tend to act out and take sides when that happens. And this usually results in a social media war which can take a toll on people. Recently, Spanish footballer Gerard Pique and Colombian singer Shakira went their separate ways and announced the same on their social media but amid all the rumours of the footballer cheating on the singer, things seem to have taken a turn for the worse for Pique. It looks like fans are really mad with the singer and so are the Colombians. The footballer has been facing severe backlash from the people in Colombia after his breakup with the pop star.

According to media reports, several media outlets in the country have proposed that Gerard Pique be declared “persona non grata”. The Spanish footballer enjoys diplomatic immunity in Columbia and, if he is declared persona non grata, it means that he will lose diplomatic immunity i.e, protection from arrest and other types of prosecution in Columbia. And that’s not all, it looks like the footballer’s popularity in Colombia has dropped significantly and more so in Shakira’s homeland, Barranquilla, since their breakup. The footballer has also been losing followers on social media every single day as per media reports. The reports also suggest that he has lost over 5 million followers on Instagram.

Also Read: After Breakup With Gerard Pique, Shakira Faces Stalking And Harassment From Fans Who Want To Marry Her

On the other hand, Shakira seems to be gaining followers and with the release of her song “Te Necesito”, her popularity has increased so much that she has been, reportedly, gaining 3,00,000 followers daily. In fact, her song has also gotten over 100 million views. But at the same time, the singer has also been getting harassed by fans who wish to marry her post her breakup with the footballer. The pop star is now being stalked and is receiving harassment letters from fans who want to marry her and has even filed a police complaint.

Why Do People Cheat In Relationships? Infidelity Has Nothing To Do With Sex Or Looks