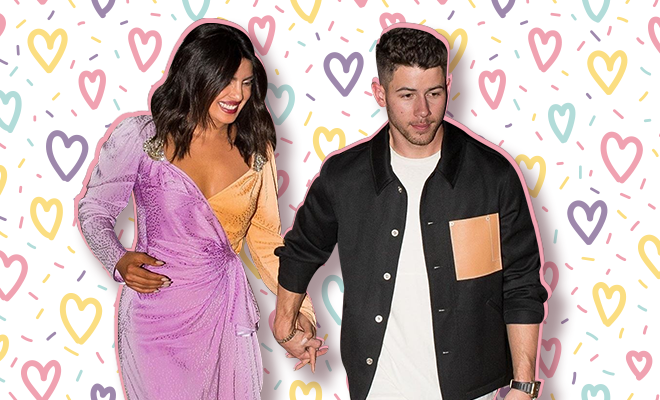 Priyanka Chopra and Nick Jonas never miss a chance to give us major couple goals. They both got married in 2018. But recently, something go people thinking that all is not well between the couple. The Matrix: Resurrections actress removed the last name of her husband from her social media handles. Priyanka Chopra Jonas dropped ‘Jonas’ from her name on her Instagram and Twitter platform which she had added to her name on the social media platforms after her wedding to Nick Jonas. And the internet went crazy!

Twitter, as you know, is such a drama queen. So you can imagine it really jumping on the tabletops and turning this into a meme fest.

When I heard #PriyankaChopra drops #NickJonas surname from IG. pic.twitter.com/ReDPW29GN2

Whole world to #NickJonas
when #PriyankaChopra will give him divorce pic.twitter.com/kQyY4TL0zm

PeeCee’s mother Madhu Chopra has denied all the rumours. And we are hoping for the same!

Meanwhile, Priyanka Chopra has commented on Nick Jonas’ Instagram post and we are glad all’s okay in the Chopra-Jonas ville!

chill she just commented on his post an hour ago#PriyankaChopra #NickJonas pic.twitter.com/eUkmei0jQ3

PeeCee and Nick will be celebrating their third wedding anniversary in December. The couple got married in India and had two weddings. They honoured both their cultures by first exchanging vows in a Christian wedding followed by a traditional Indian wedding.

I am honestly glad that these are just baseless rumours. We love PeeCee and Nick together! Could this be something related to the Matrix promotions? It is a bit intriguing, the name change. Perhaps we will have to wait and find out!

Priyanka Chopra Says She And Husband Nick Jonas Aren’t Competing With Each Other. Their Secure Partnership Is #CoupleGoals!