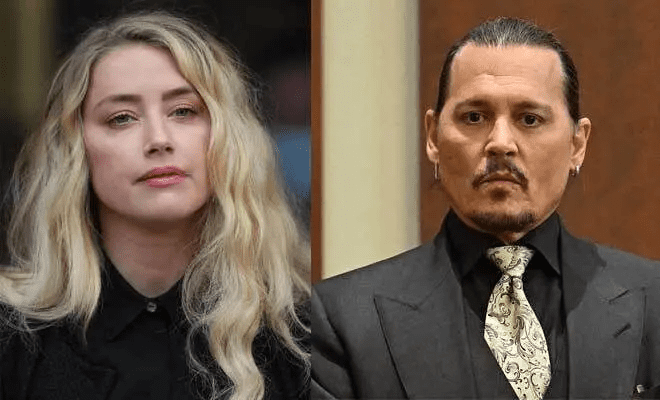 The Johnny Depp-Amber Heard defamation case is something everyone across the globe. People have picked sides already and date-to-date updates of the case are also being shared on Twitter. Honestly, the case has become messy and it being a high-profile case, people are really keen to know how it all began and what has led it to this stage. Currently, both are fighting a defamation suit whose proceedings began on April 11, 2022. So, here is a timeline of Johny Depp and Amber Heard’s relationship to their latest case update.

2012: Johnny Depp and Amber Heard started seeing each other

The ex-couple met on the sets of their 2011 film The Rum Diary and apparently that’s where sparks between both flew.

The Pirates Of The Caribbean actor confirmed that he and Heard have gotten engaged. 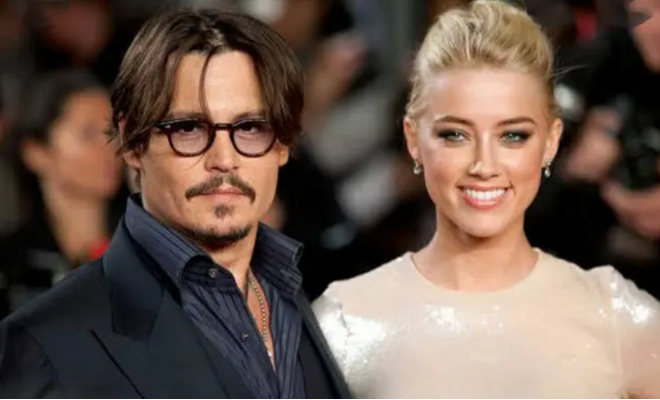 The couple got married a year after getting engaged and as per a report by People, the couple had two wedding ceremonies one in Los Angeles and the other at Depp’s private islands in the Bahamas.

May 2016: Amber Heard filed for divorce

The Aquaman actor filed for divorce from Johnny where she cited irreconcilable differences. A judge, in the same month, granted a restraining order to Amber against Johnny over her domestic violence allegations. She also alleged that Johnny threw a cellphone at her, screamed and pulled her hair. Johnny Depp denied all these allegations.

They released a joint statement saying that their relationship was ‘intensely passionate and at times volatile’ but always was bound by love.

Johnny Depp and Amber Heard’s lawyers released statements announcing that they are ready to move on in their lives.

Depp sued The Sun over their article that called him a ‘wife-beater’.

December 2018: Amber Heard writes an op-ed for The Washington Post

Amber wrote an op-ed for The Washington Post wherein she wrote that she became a ‘public figure representing domestic abuse’. She has not named Johny in the article but it was pretty much implied it was he was talking about.

Depp filed a $50 million lawsuit against Heard and called the allegations ‘categorically and demonstrably false’.

July 2020: Johnny Depp’s case against The Sun went to trial

Amber Heard was called in support of The Sun and the proceedings were wrapped up by the end of July.

Amber filed a $10 million countersuit against Depp over his libel lawsuit and also asked the court to grant her immunity against Johnny’s complaint.

November 2020: Johnny Depp lost the libel case against The Sun

Justice Andrew Nicol rules that the allegations against Johnny Depp are ‘substantially true’.

Also read: Amber Heard Recounts Being Sexually Assaulted By Johnny Depp With A “Bottle”, Claims He Threatened To “Carve Up” Her Face

March 2021: Depp is not allowed to appeal

Justices James Dingemans and Nicholas Underhill had ruled that their original hearing was ‘fair’ and thus, denying Depp to appeal their hearing in the libel case.

11 April 2022: The trail of the defamation case begins

Depp and Heard’s defamation case begins in Fairfax, Virginia. In the recent update on the case, Amber Heard is testifying against Johnny Depp and has accused him of sexually assaulting her