Call me a sap but I am a sucker for anything nostalgic. One of the things my mother and I like doing together is going through our old photo albums (remember when those were a thing?) Clearly, I am not the only one who loves taking a walk down memory road as Ananya Panday has taken to Instagram and posted a throwback picture of Gauri Khan, Bhavana Pandey, and Maheep Kapoor.

Throwback Thursday fell on a Tuesday after Ananya Panday posted a picture of Gauri Khan, Bhavana Pandey, and Maheep Kapoor to her Instagram story. Gauri Khan was seen wearing a floral top with white straps. Ananya’s mother, Bhavana Pandey was seen sporting a beige top with thin straps. Maheep Kapoor was donned a fashionable casual outfit painting a white top with a black jacket. All three of them sat next to each other and looked into the camera. 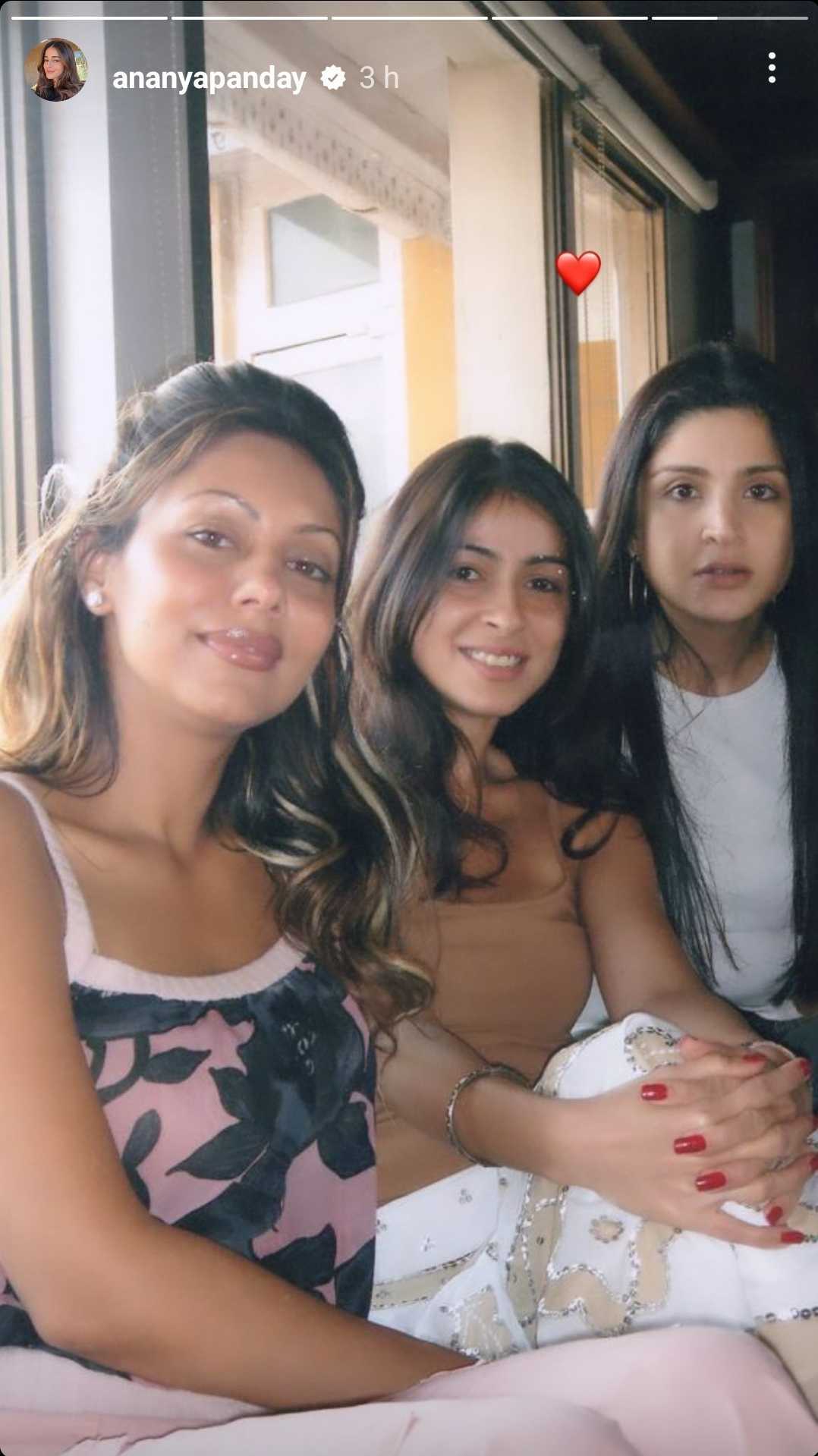 Also Read: Exclusive: We Got Ananya Panday To Spill Some Tea In A Rapid Fire, Post Her Showstopper Moment At FDCI X Lakmé Fashion Week 2022

Gauri Khan responded to Ananya’s story by reporting it with a heart emoji. Check out her response here: 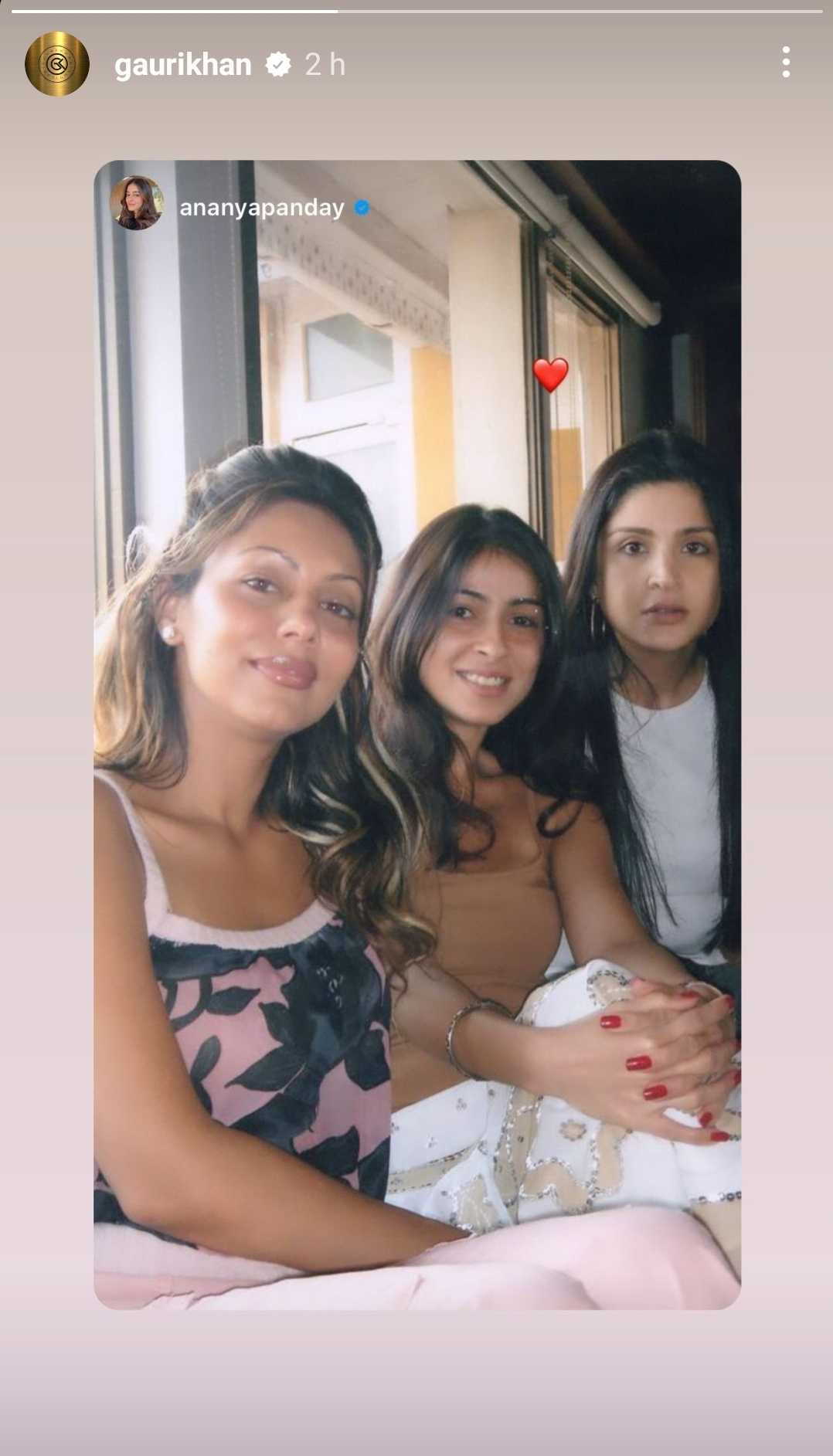 Also Read: Bhavana Panday Wins An Award For Her Fashion Brand After Fabulous Lives Of Bollywood Wives. The Show Is Great PR For Their Businesses

In case you have forgotten, Bhavana Pandey and Maheep Kapoor were a part of the Netflix reality show named Fabulous Lives of Bollywood Wives. They featured in the show along with Neelam Kothari Soni and Seema Khan. Gauri Khan was also seen in one of the episodes of the show alongside her husband and actor, Shah Rukh Khan. They will be seen more in the further episodes of the show.