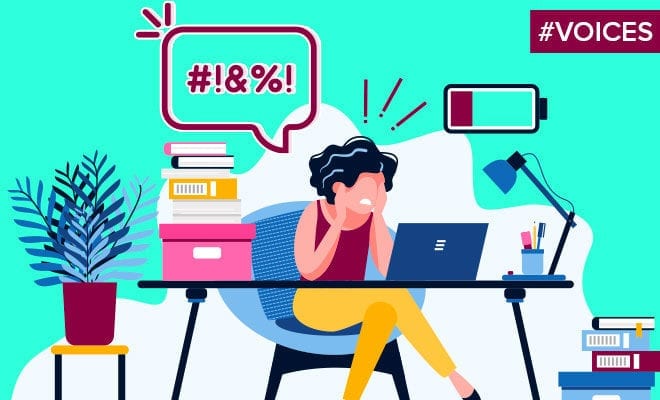 A Deloitte Study Says Indian Women Are More Overworked, Underpaid, Stressed Than Their Global Counterparts. So Let’s Do Something About It Na?

As I begin writing this, a push notification pops up on my phone and tells me that a female student from Hyderabad bagged a job in Microsoft with an annual package of ₹2 crore. I want to feel proud for my homegirl. But it’s hard when you know, she is an exception and to a rule, and that in India, women getting paid their worthy is a rather utopian dream that my workload (both personal and professional) doesn’t allow me to believe in. And supporting my pessimism is this new Deloitte study, called the Women@Work report, which posits that the working conditions of Indian women are much, much worse than their global counterparts. They more stressed, and a lot of it has to do with the fact that they are overworked and underpaid. 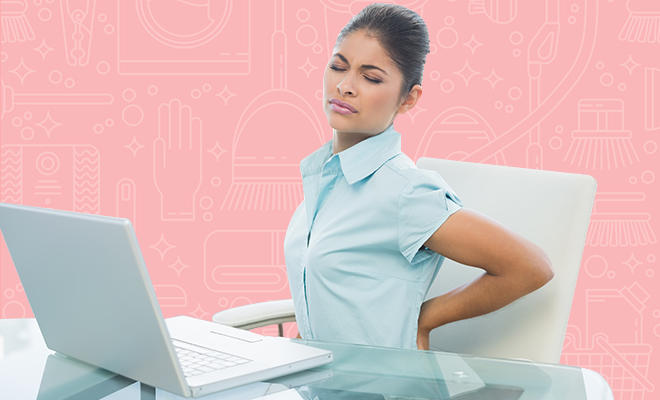 What’s even more problematic is that most workplaces that make a huge hoo-haa about empathy and checking in with their employees are only being superficial in their efforts. They aren’t; exactly helping strike that work-life balance, which has been abysmally skewed since the pandemic lockdown began, the study infers.

Let’s quantify this in numbers, because apparently, that’s what corporate understands, shall we?

What does the Women @ Work report by Deloitte say?

I think it’s been a year since I have written and written some more about things like ‘work-life balance’ become ‘work-work’ balance because personal and professional has now blurred. Or the double burden syndrome that is affecting women, who now have to juggle double the household responsibilities as well as professional commitments, with no clear demarcation between the time devoted to both. And of course, layoffs, payouts and unpaid incentives and salaries are a whole new circle of hell that people are in, especially women, because the soft industries have been impacted a lot more because of global lockdown restrictions.

In fact, lots of studies conducted on trends of women in the global workforce over the last year, including those by the United Nations, have declared that this one single year has been enough to set back all the progress that was made in women empowerment across the spectrum—from education to employment, to reproductive health and even crimes against women.

However, according to the Deloitte report, Indian women have it worse.

The Women @ Work study by Deloitte was a survey of 5,000 women across ten countries. Of those women, 500 were from India. The study found that women in India are not only more overworked and stressed than their global counterparts, they could possibly be on the verge of dropping out from the workforce entirely.

According to a World Bank report, India’s Female Labour Force Participation (FLFP) has been shamefully declining, and is the lowest in South Asia. In 1990, our FLFP was 30.3%. By 2019, it had fallen to an abysmal 20.5%. So you can imagine why a further decline in the female labour force participation rate would be disastrous for all the development we’ve seen so far in women employment.

To throw some numbers at you, the report states that 57% of Indian women felt that their career wasn’t growing as fast as they expected it, compared to 42% of their global counterparts. In fact, the pessimism has reached to such a level that 25% of the surveyed Indian women said they were considering leaving the workforce entirely, as opposed to 23% of women from the global workforce that were surveyed. A possible cause of this is the increase in workload with ‘work from home’ and increased household and caregiving responsibilities, which 77% of Indian women complained about compared to 66% globally. 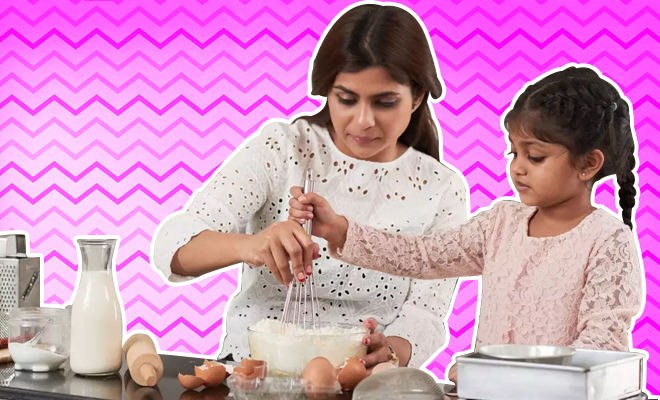 All these studies and research, but are companies even taken corrective measures?

The report also crunched numbers about how effective India Inc. was with its initiatives to help women compared to organisations globally. The responses from the women in the survey indicated that while India Inc was better on some fronts, such as regular check-ins with managers to ensure the employees were okay and providing aid for mental health and finances, it failed on accounts like access to flexible working and a clear demarcation of working and non-working hours.

Furthermore, less than a third of Indian women felt that their companies weren’t committed to supporting women. So what gives?

The Business Standard quoted Mohinish Sinha, partner and diversity and inclusion leader at Deloitte India as saying how these are worrying trends as they might hamper the diversity in the workforce which is already dominated by men. The problem, he said, was that while many organisations are coming up with initiatives, they’re mostly on paper and not enough on-ground action has been happening to live up to those promises.

The KRAs are clearly laid out for companies then. Just verbal promises and initiatives on paper won’t do. It is time to take lessons from this pandemic and optimise your workplace policies to enable the women on your payroll do their jobs well, further their careers, and break the glass ceiling, without feeling stressed, overworked or underpaid.

#Voices: Study Says Women Who Work From Home Suffer From ‘Double Burden Syndrome’ Where Deadlines And Domestic Duties Are Both Their Responsibility