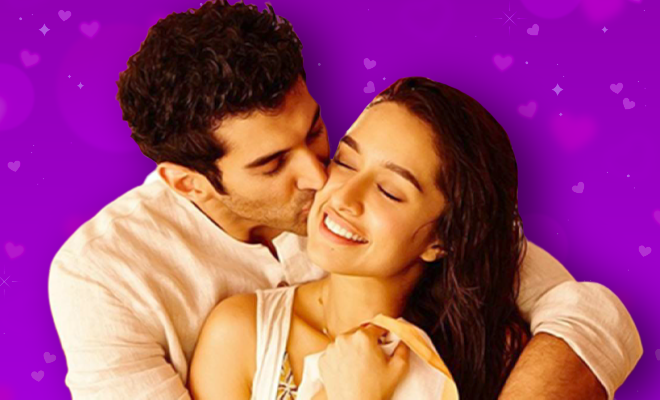 While I personally find it hard to get aroused by someone I am not quite connected to, a lot of people can enjoy a good sesh of casual sex. However, most people having relationship sex need to feel that connection to build intimacy. The better the psychological intimacy, the more affectionate you are as a couple, confirms a study.

The researchers studied 80 couples who kept a track of their interactions for two weeks. They were asked to note down their significant interactions and their affection was also tallied. At the start of the study, the couples were surveyed about their partner’s responsiveness. It was observed that couples who were more responsive and psychologically connected showed more affection than others.

Thus, the study points out that often the lack of physical intimacy in a relationship can be because of the couples not feeling psychologically connected. This can help couples to improve affection, touch and their relationship in future.

I feel like when I am talking to bae, and he is telling me a cute story, I would feel like kissing him. Or like if he does something that exhibits his care for me, I’d probably want to jump his bones. And by chance if he expressed his love in beautiful words, he is definitely getting so many kisses! But if I feel like my bae is not getting me or being annoying, I don’t think I will be able to extend my affection. And this happens with most couples.

ALSO READ: 7 Reasons Why I Can’t Remain Interested In A Guy If I Don’t Feel Respected

So if suddenly, there’s a drop in your physical intimacy, you know the solution is probably in how you are with each other outside bed!

ALSO READ: How To Tell Your Man You Need Kinkier, Naughtier Sex