4 BFFs Conned Their Husbands Into Wearing Identical T-Shirts, The Men’s Reaction Video Is The Cutest Thing! 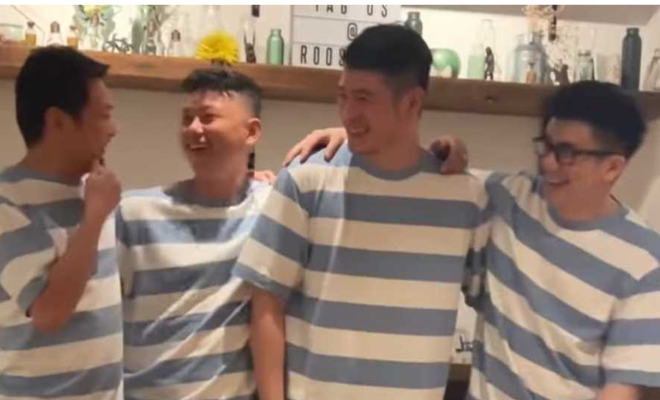 Every group of best friends has plans to do things together, many of which are literally insane. Some of them will even plan these things after marriage, such as buying houses next to each other, putting their kids in the same school, or taking vacations together.  There have also been instances where best friends gave birth to their babies at the same time, which I am sure is a goal for many of us, haha! But right now, I am here for a new type of twinning that is going viral on social media, and perhaps you will get some inspiration from it. A group of four girlfriends bought identical t-shirts for their husbands, and the men had no idea. When they found out, they had the cutest reaction to it! The video is bound to take away your mid-week blues and bring a little smile to your face.

In the video, the four couples were meeting each other over dinner, and the wives planned the best surprise for their husbands. The clip starts with a car ride taken by two of the couples to the restaurant where they were to meet another two couples. The ladies had bought the same blue and white striped t-shirts for their respective husbands, and when they entered the restaurant, the men were pleasantly surprised to see each other wearing the same outfit. The video also has a caption on it saying that they bought the t-shirts without their husbands knowing about it.

Lynn, who has over 3,000 followers on her personal blog page, shared the video on her Instagram post. She collaborated on the video with her friend Rachael Chin. Her Facebook page has over 19,500 followers. The video was posted on May 29 and has gone viral since then.

It is undoubtedly a very sweet and wholesome video, the reaction of the husbands should not be missed. It initially feels like they didn’t know how to react but are also all smiles. Love social media for making us witness these cute things and also giving us some ideas.

Alia Bhatt And Ranbir Kapoor Official Wedding Photos Are Here! And They Sealed It With A Kiss! 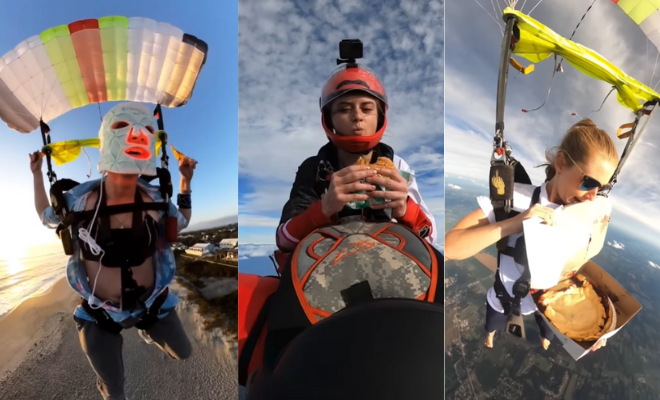 Skydiving Enthusiast McKenna Knipe Shows You Can Eat Burger, Drink Juice And Do Your Skincare While Suspended In Air! 3 Ways To Wear Your Swimsuit As A Top! 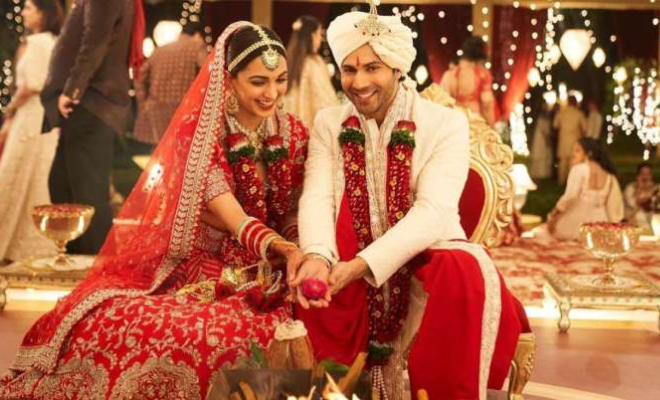 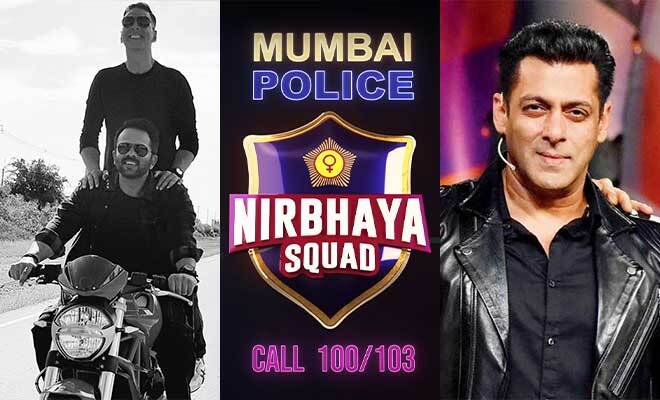 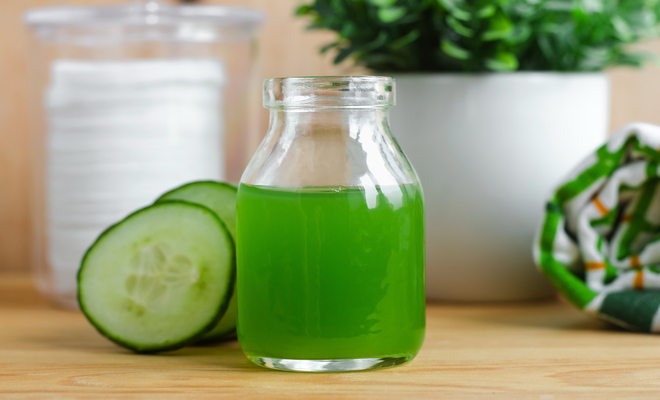 DIY: Hydrate Your Skin With This Cool Cucumber Toner 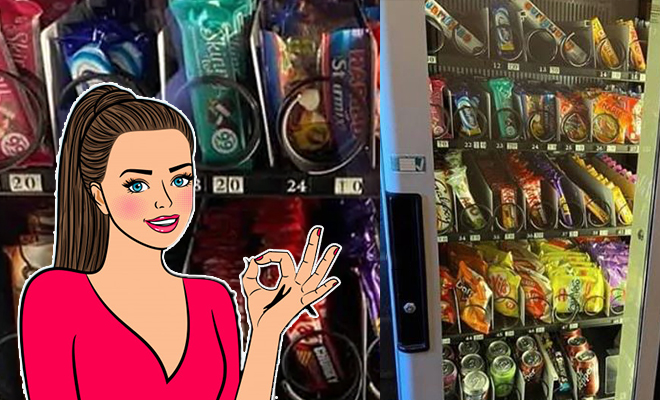 This Mother Bought A Vending Machine So Her Kids Have To Do House Chores To Earn A Treat. Maybe We Should Hide The Remote In There 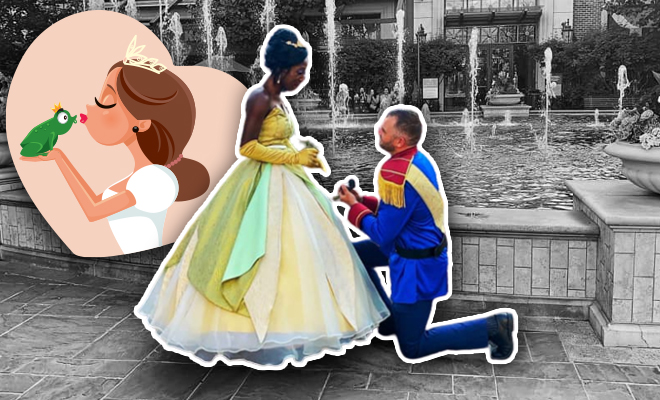 This Guy Staged An Elaborate 'Princess And The Frog' Proposal For His Girlfriend. We Can't Stop Going Awww 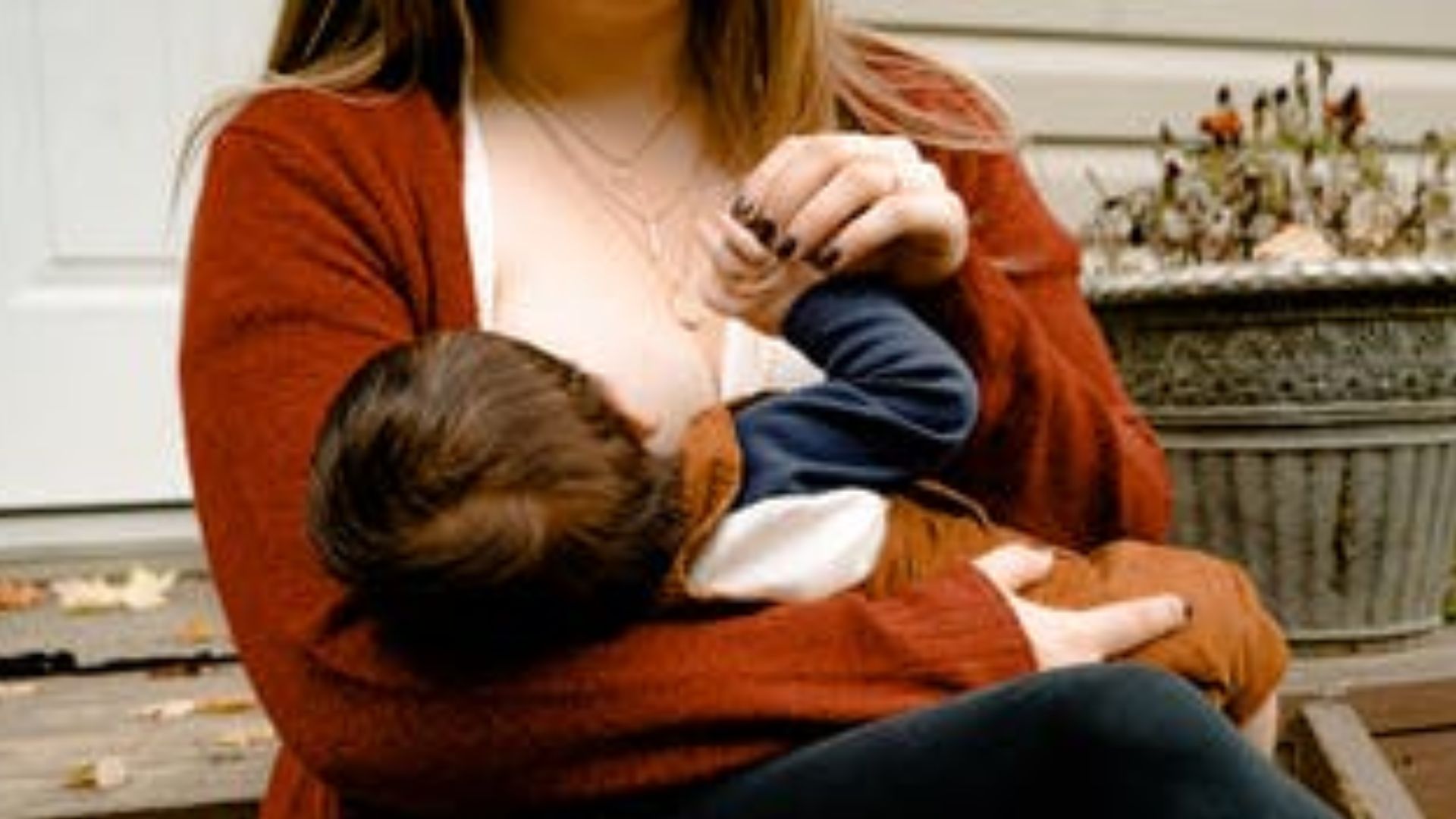 Not Being Able To Breastfeed Your Baby Shouldn't Make You Anxious! Here Are Some Expert-Suggested Safe Alternatives 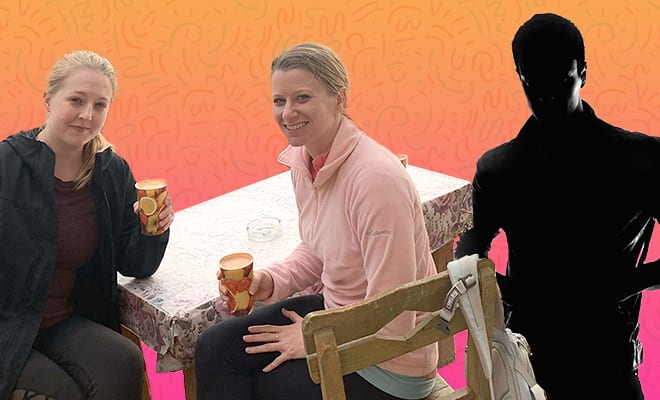 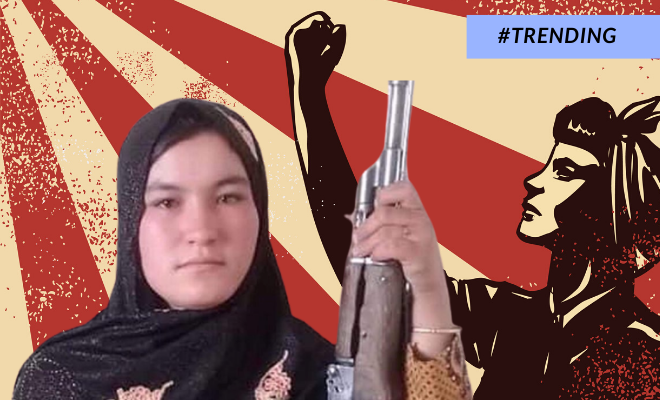 #Trending: A Teenage Afghan Girl Avenged The Murder Of Her Parents By Shooting The Taliban Militants Dead. This Takes Courage 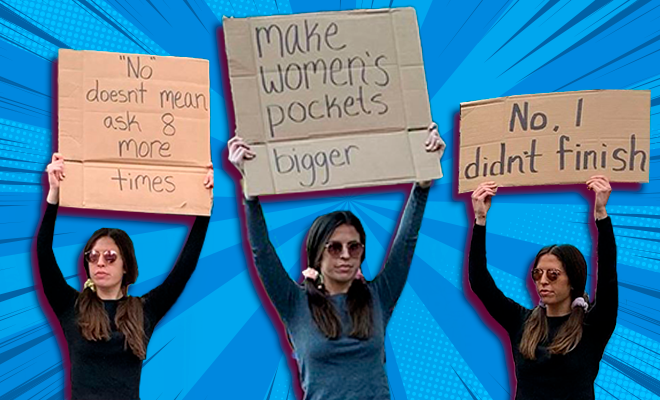 Dudette With Sign Schools Everyone On The Concept Of Female Sexuality, Consent And We Absolutely Love Her 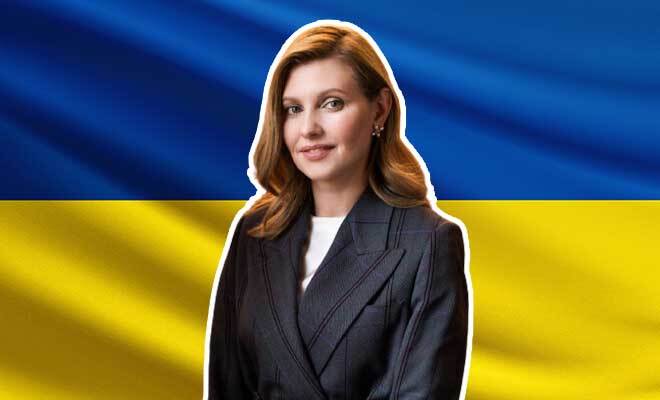 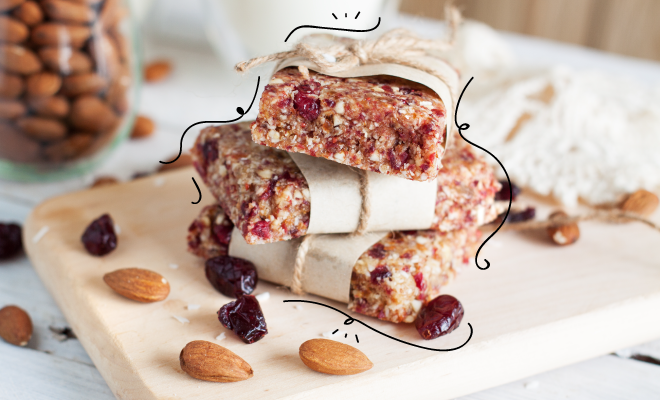 5 Healthy Foods That Are Actually Bad For You