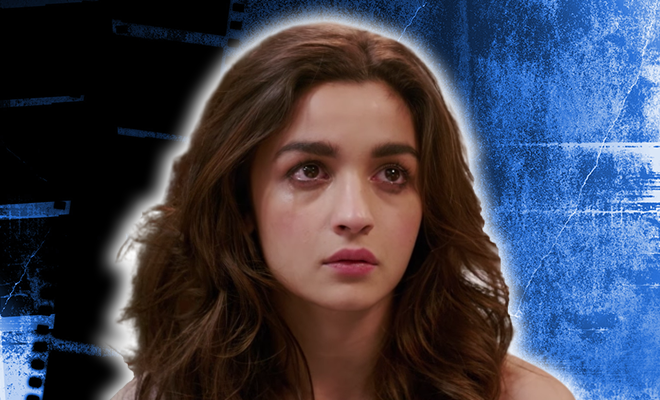 Hailing from a commerce background, I remember sitting in an 11th standard economy class when I was first introduced to the concept of ‘Opportunity Cost’. It basically refers to the benefits or opportunities that an individual, investor or business misses out on when he chooses one alternative over the other. And while I may have learnt about in microeconomics, Alia Bhatt had to learn about it the hard way, for the opportunity cost of choosing Salman Khan and Sanjay Leela Bhansali’s Inshallah was declining a movie with Aamir Khan. Except, now she has none in her kitty!

For the unversed, Alia Bhatt who had not very long ago booked her dates and signed on as a lead alongside Salman Khan for the 2020 Eid release of Inshallah, may have picked a short straw as Sanjay Leela Bhansali has announced that his movie Inshallah is going to be shelved indefinitely. A decision that has been after rumoured creative differences between the award-winning director and actor Salman Khan. Bhai told Mumbai Mirror, “Nothing changes between us as friends and I’m sure nothing has changed in Sanjay’s heart for me. I’m extremely close to his mother and sister. I wish him all the best. He and I will still work in future on a film, inshallah.” This inshallah implying that if god wishes, they will work together and does not refer to the movie.

Also Read : Herschelle Gibbs And Alia Bhatt Indulge In Cheeky Twitter Banter. It Will Drive Your Mid-Week Blues Away

Soon after, Salman however did confirm with his tweet that it may not be with Inshallah, but he is definitely going to release something on Eid, none the less. There have also been talks in the industry about the movie being offered to Shah Rukh Khan in his place, nothing however, is decided. So clearly, both Salman and Sanjay Leela Bhansali have found their way out of this, leaving Alia Bhatt flailing.

A source close to the Raazi actress shared how, “Alia was approached for a film with Aamir Khan. However, she had to decline the offer as she had reserved all the dates for Inshallah.” And with Inshallah now being shelved, her decision has cost her not just a projected 100-crore club film with the bhai of Bollywood, but also one that could’ve been with the perfectionist.

But we guess no one could’ve seen this coming, not even her who had shared her excitement about Inshallah by saying, “I literally remember myself jumping. I was not in town, I was out of the country and I was doing something and I got a call and I was like.. literally I ran to the corner and I jumped up and down for 5 minutes because I was so excited.” We do feel bad for how things have turned out , but we are sure the talented actress will bounce back with blockbusters nonetheless!

Also Read : Alia Bhatt Is Excited About Being Paired With Salman Khan. Obviously! She Gets To Enter The 100 Crore Club