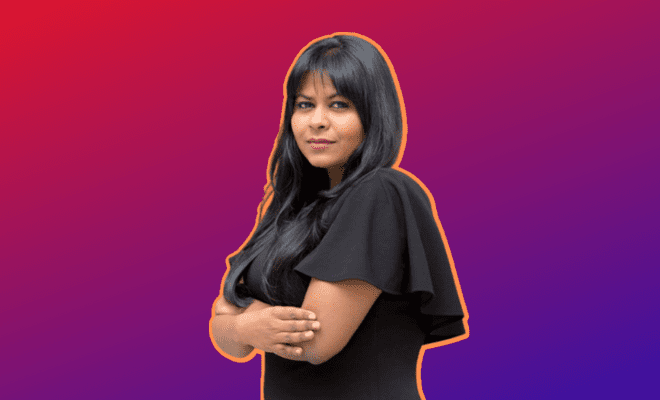 Who Is Kanika Tekriwal? All We Know About The Youngest Self-Made Businesswoman In The Hurun Richest Woman In India List

Recently, the Kotak Private Banking-Hurun released a list of the 100 richest women in India. While it was the Chairperson of HCL Technologies, Roshni Nadar Malhotra who topped the list, followed by Falguni Nayar who found Nykaa, and Biocon’s Kiran Mazumdar-Shaw, there was one more person on the list that grabbed the attention of many. And that is none other than Kanika Tekriwal. So why is she making headlines? Well, because she is the youngest self-made woman who made it to the list with a net worth of Rs. 420 crores.

So, who is Kanika Tekriwal?

Kanika Tekriwal who is born in a Marwari family in Bhopal defeated cancer and then went on to establish India’s first ever marketplace for private jets and helicopter charters. She studied at Jawaharlal Nehru School which is located on the Bharat Heavy Electricals Limited (BHEL) campus in Bhopal. After that, she started JetSetGo back in 2012 as an aviation startup to provide private jet and helicopter operator and aggregator services. And in 2022, the 33-year-old entrepreneur also got married to a businessman from Hyderabad.

Also Read: HCL Technologies’ Roshni Nadar Malhotra Is The Richest Woman In India With Net Worth Of Rs. 84,330. Here Are Other Women On The List

As per reports, today, JetSetGo is India’s first online marketplace for helicopter charter and private jets. In just a span of a few years, Kanika Tekriwal has grown her aviation firm so much that it now owns 10 private jets.

On Wednesday, Kotak Private Banking, which is a division of Kotak Mahindra Bank Limited along with Hurun India announced their 3rd edition of ‘Kotak Private Banking Hurun Leading Wealthy Women List’ (2021). This list has a compilation of the wealthiest women in India among which is Kanika Tekriwal – who in a span of few years has reached such heights. Her net worth currently is Rs. 420 crores. She truly in all regards is a self-made businesswoman. It’s Official Guys! Taapsee Pannu Is Not Single. She Confirms She’s Dating A Guy Who Is Not From The Industry!