Who Is Fatima Reyhad, The First-Ever Woman To Coach Men’s Basketball Team In Bahrain? 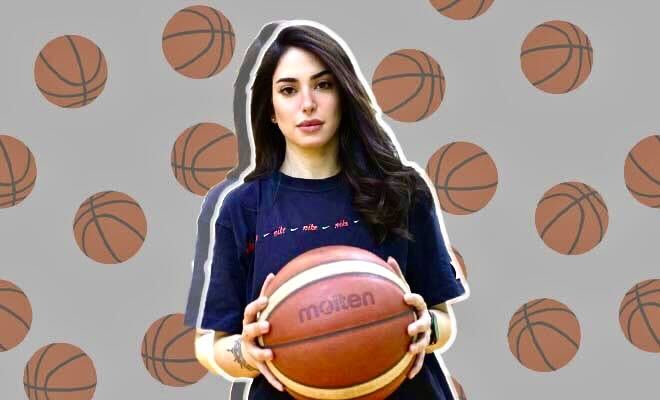 You name the field and there is at least one woman who is breaking gender stereotypes and creating history. And this is especially true in the case of sports. Just take the instance of Fatima Reyadh, the woman who broke gender barriers and became the first woman ever to coach a men’s basketball team in Bahrain. And trust me this journey has not been an easy one for her. Her ability to lead was constantly questioned and the acceptance of her as a coach is still setting in.

Fatima Reyhad is a mother of a seven-year-old girl. She started her basketball career by training young girls. And before she became the assistant coach of Al-Najma Basketball Club in Manama, Bahrain, she used to train young boys for the sport.

Fatima Reyhad is also a Taekwondo black belt but her dream is to become the head coach of the men’s basketball team and bring home the national championship. Her journey in the sport started out when she was a kid and used to accompany her mother to the headquarters of a women’s basketball club. Her mother worked at the club as a coach for the team.

As per reports, when asked about her journey to becoming the first-ever woman to coach a men’s basketball team in Bahrain, Fatima Reyhad said, “It was strange for women to be involved in sports, especially basketball because it was the preserve of men.” She further added that at the beginning of her sports career, she face multiple challenges as there was a lack of acceptance back then as compared to now.

It is such a proud moment for women across the world to see a woman breaking gender stereotypes and leading a men’s sports team.