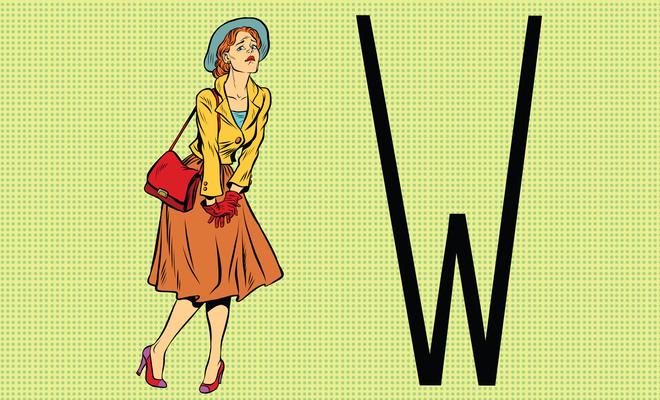 Doing what I do, I come across the most bizarre stories daily. Some are hilarious and some you just want to scrunch your face and shake your head at. From weird food combinations to a woman making a sperm smoothie and from someone pretending to be an erotic puppy to earn money to a pregnant woman putting bees all over her belly for a photoshoot. No, I am not making these up. Although now I wish I was. However today, I came across something that tops this list. A woman, when she was pulled over, tells the cop that she to poop and then leads the cops on a wild car chase. I don’t think bizarre has another level.

If you are bored with your monotonous life and are looking for some entertainment, you have to the right place. This incident shocked and appalled a lot of people. It’s everything you need to brighten a dull, quarantined day like this one.

You see, Emily Sindt Owings, a 28-year-old woman from Oklahoma, was pulled over by a police officer who noticed she wasn’t wearing her seat belt. When the officer asked her for identification, all she had on her was her medical marijuana card. Getting further suspicious, the officer ran her information and found out that her diver’s license had been revoked.

To get out of this sticky situation, Emily told the police officer that she desperately needed to poop and that he should let her go. This entire incident was recorded by the body camera that the police officer was wearing. In the footage, we can hear Emily say, “But I have to poop so bad.” And when that didn’t work she claimed it was her birthday and she needed to go home to poop. Wow, I almost feel bad for the woman.

There are so many ways to try and talk yourself out of trouble, this is definitely an unconventional one. I don’t know how the police officer must’ve dealt with this bizarre situation with a straight face.

After all this, the police officer told Emily that she was under arrest because there was already an arrest warrant in her name from two different counties. She had allegedly fought an officer. When Emily was asked to step out of the car and that police officers from those two counties were coming to get her, she said, “No they are not!” F–k you guys!” and then sped off.

And thus began the car chase. Police officers chased her for a while and according to reports Emily reached a speed of 112 km/hr while trying to flee the cops. This went on for a while and eventually, she was stopped and then she surrendered. Even after she was arrested, she asked the police officer if she could poop in the car. Either she needed to poop very badly or she is a very determined liar. I am not sure which one it is.

Later, when the police searched her car they found a pipe for meth. According to officials, Emily has been charged with reckless driving, driving under suspension and possession of drug paraphernalia.

How exactly was she expecting to getaway? I mean, did she really think the cops were going to let her go just because she needed to “poop’? Everything about this incident is so extremely hilarious. From the poop excuse to the high-speed car chase, it’s honestly epic. Well, for everyone that’s not Emily. What I am wondering though is why was pooping the first thing that came to her mind when the officer pulled her over? It’s so absurd. But hey, who knows how high she was at the time.

This incident is honestly so strange but still so funny . I hope no one is inspired by her and tries this again. Although, I wouldn’t mind the entertainment.

This 21-Year-Old Social Media Influencer Earns A Six Figure Income Each Month By Pretending To Be A Puppy. I Am Clearly In The Wrong Profession?