Sridevi Wins National Award For Mom, And Her Family’s Response Is Touching! 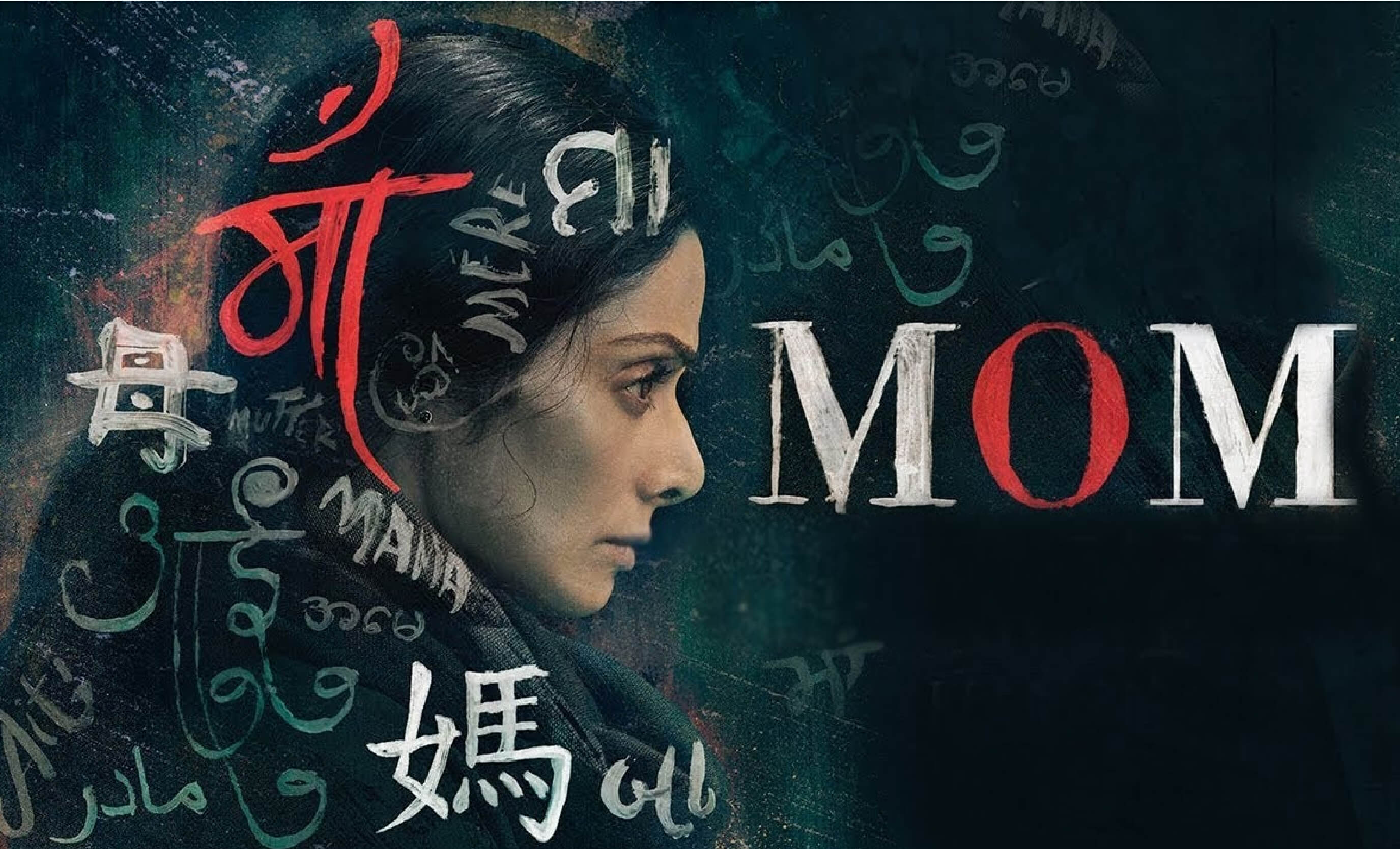 Sridevi won the National Award for the Best Actress on Friday, April 13, for Mom, her last release before her untimely demise. The actress passed away on February 25 this year. While she has received several awards for her work, this is her first National Award.

Boney Kapoor, her husband, was emotional when he heard the news. “Thank you. I just wish she was here today to see this,” he said to PTI.

Boney Kapoor and his daughters released a joint statement after the announcement. They said, “We are overjoyed to know that the Jury has conferred the Best Actor Award to Sridevi for her performance in MOM. It’s a very special moment for all of us. She was always a perfectionist and it showed in all the 300 plus films she did. She was not just a super actor but a Super Wife and a Super Mom. It’s time to celebrate her life and her achievements. She is not with us today but her legacy will always live on.”

We couldn’t agree more. Sridevi, you totally deserve this. You will be remembered forever! 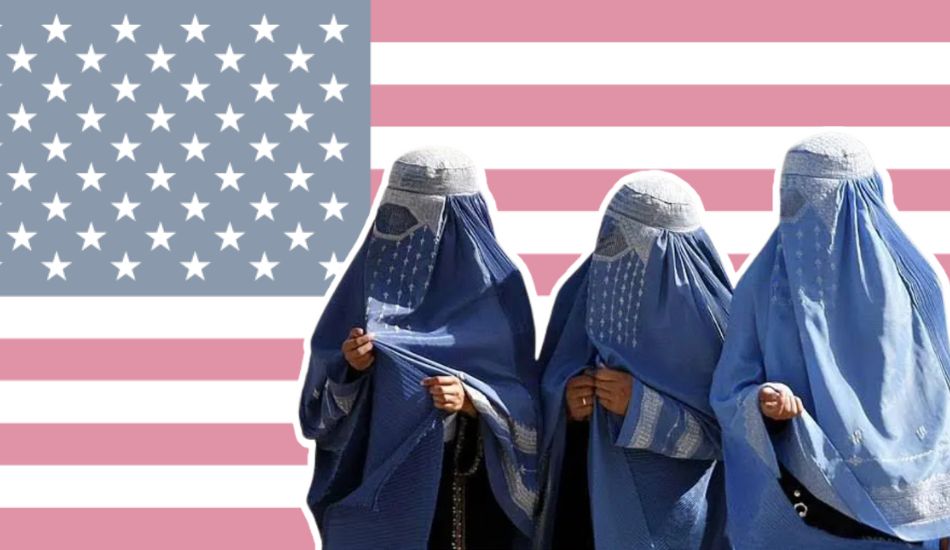